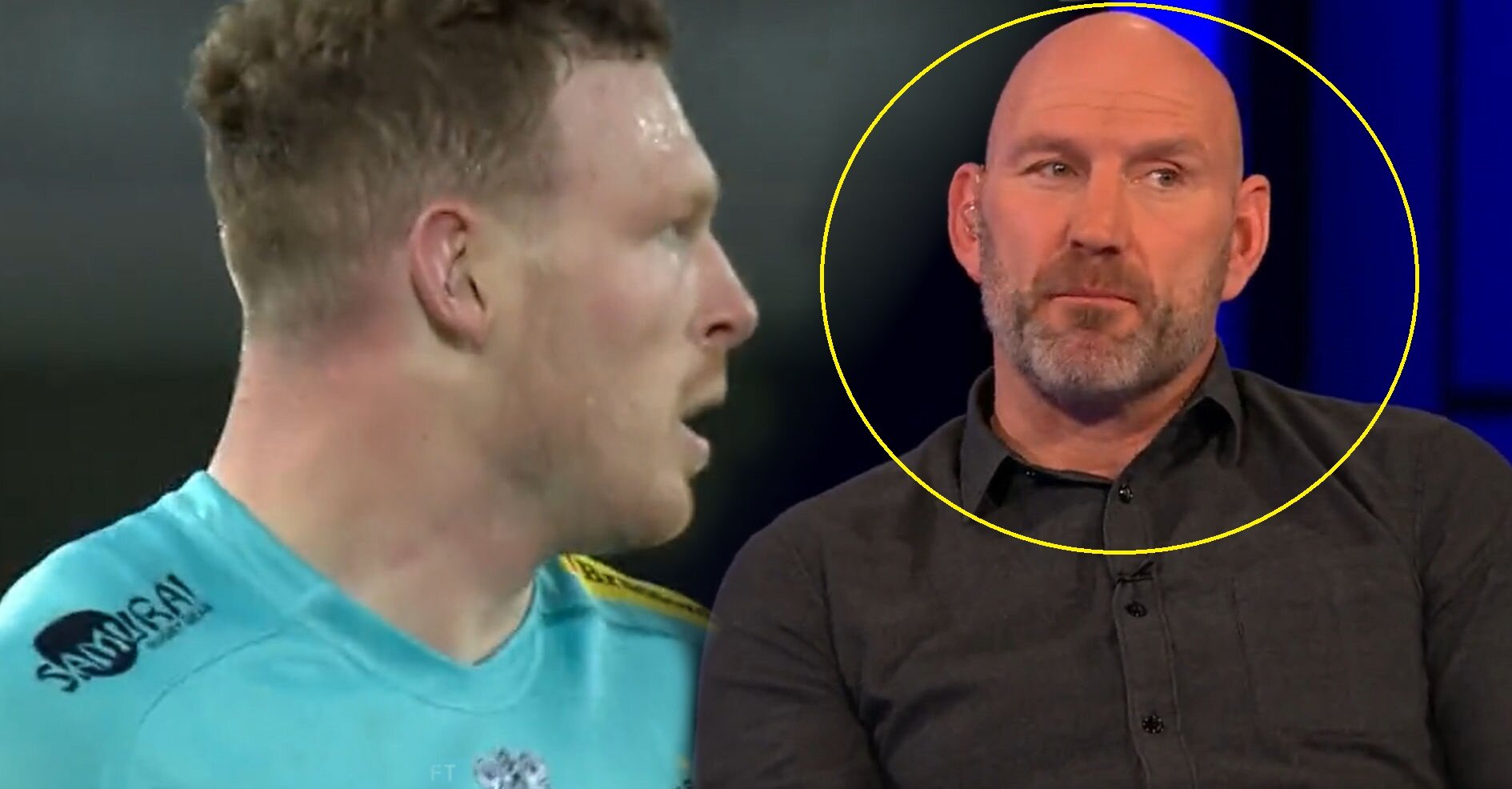 Sam Simmonds has scored 75 tries in 100 appearances for Exeter Chiefs and he’s been up to more rugby freakery in the Heineken Champions Cup.

He’s a forward for goodness sake! A winger would tear your arm off for a try scoring record like that.

Before tonight Harlequins’ Marcus Smith is this season’s leading scorer to date with 44 points while Sam Simmonds of the Exeter Chiefs once again tops the try-scoring charts with four.

In 2020 he won European player of the season.

The No.8 propelled Exeter Chiefs to a maiden European title at Bristol’s Ashton Gate Stadium with victory over Racing 92 and he finished as the tournament’s leading try scorer with eight, including a valuable first half try in the final. His overall contribution earned him the plaudits of a panel of distinguished rugby experts which was combined with more than 20,000 votes from the public to determine the winner.

Simmonds emerged successful from a final selection of five players, with Racing 92’s Finn Russell also popular with the fans and Virimi Vakatawa receiving acclaim from the panel. Exeter’s Stuart Hogg and Semi Radradra, who helped Bristol Bears to glory in the European Rugby Challenge Cup on Friday night, had also been shortlisted.

Simmonds is the fourth English player in five years to receive the Anthony Foley Memorial Trophy as Europe’s finest player of the season after Maro Itoje (2016), Owen Farrell (2017) and Alex Goode (2019).