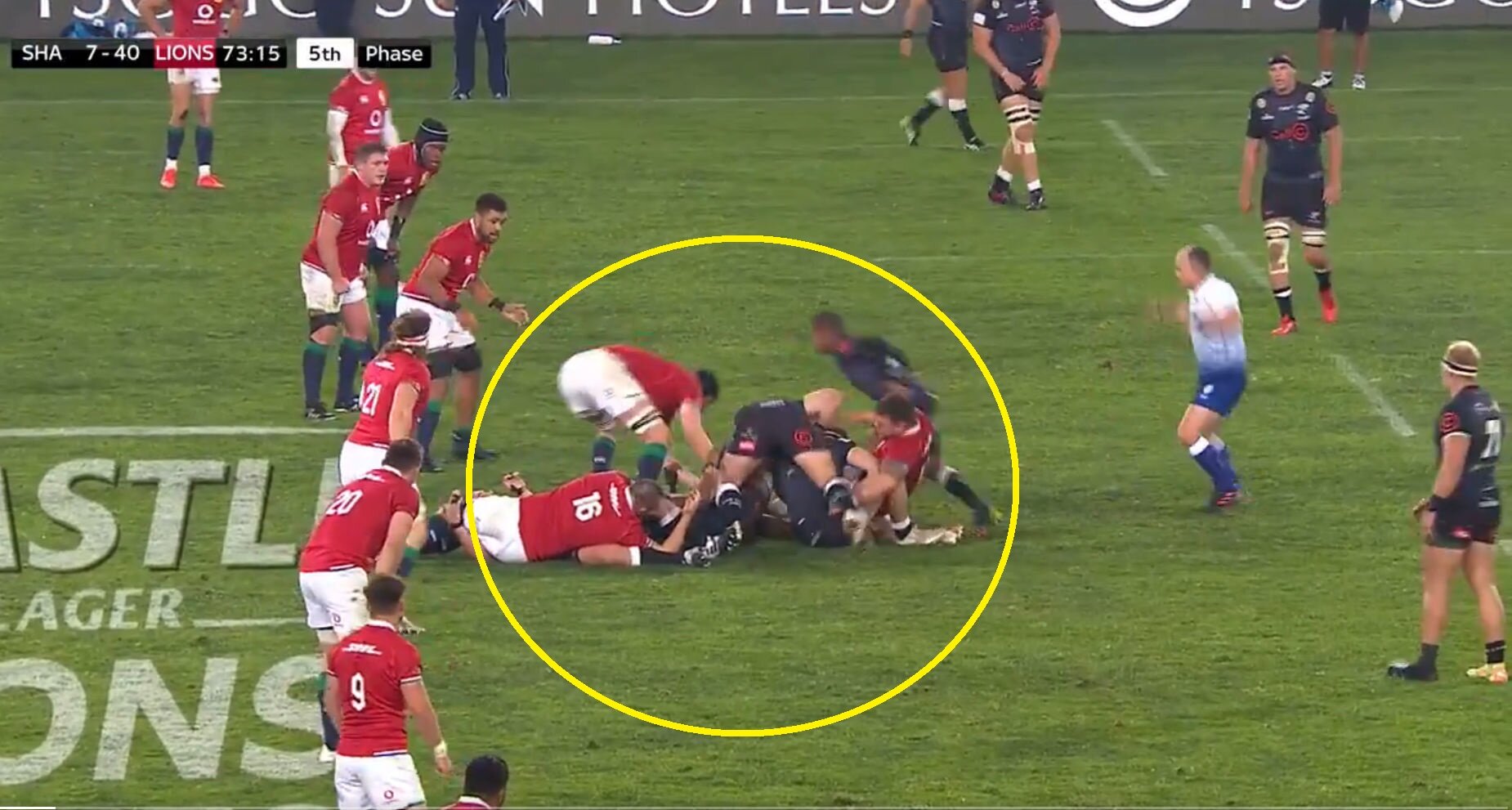 No Springbok can match this – not one.

English prince Elliot Daly sort of tap the ball with his hands to set up Scottish wing Duhan MacMerwe – who was actually born in Inverness – to score his 5th try of the game and his 14th of the tour.

It’s a skill level that the Springbok can’t live with and that’s way there doing to best to have this tour written off.

Don’t mess with the Duhan 👊

The British & Irish Lions can confirm that one player and a member of the Lions management team has tested positive for COVID-19 following PCR testing as part of the Tour screening programme which took place on Wednesday 7 July.

The two individuals had a total of 12 close contacts – eight players and four staff members – all of whom have been placed into isolation at the team hotel.