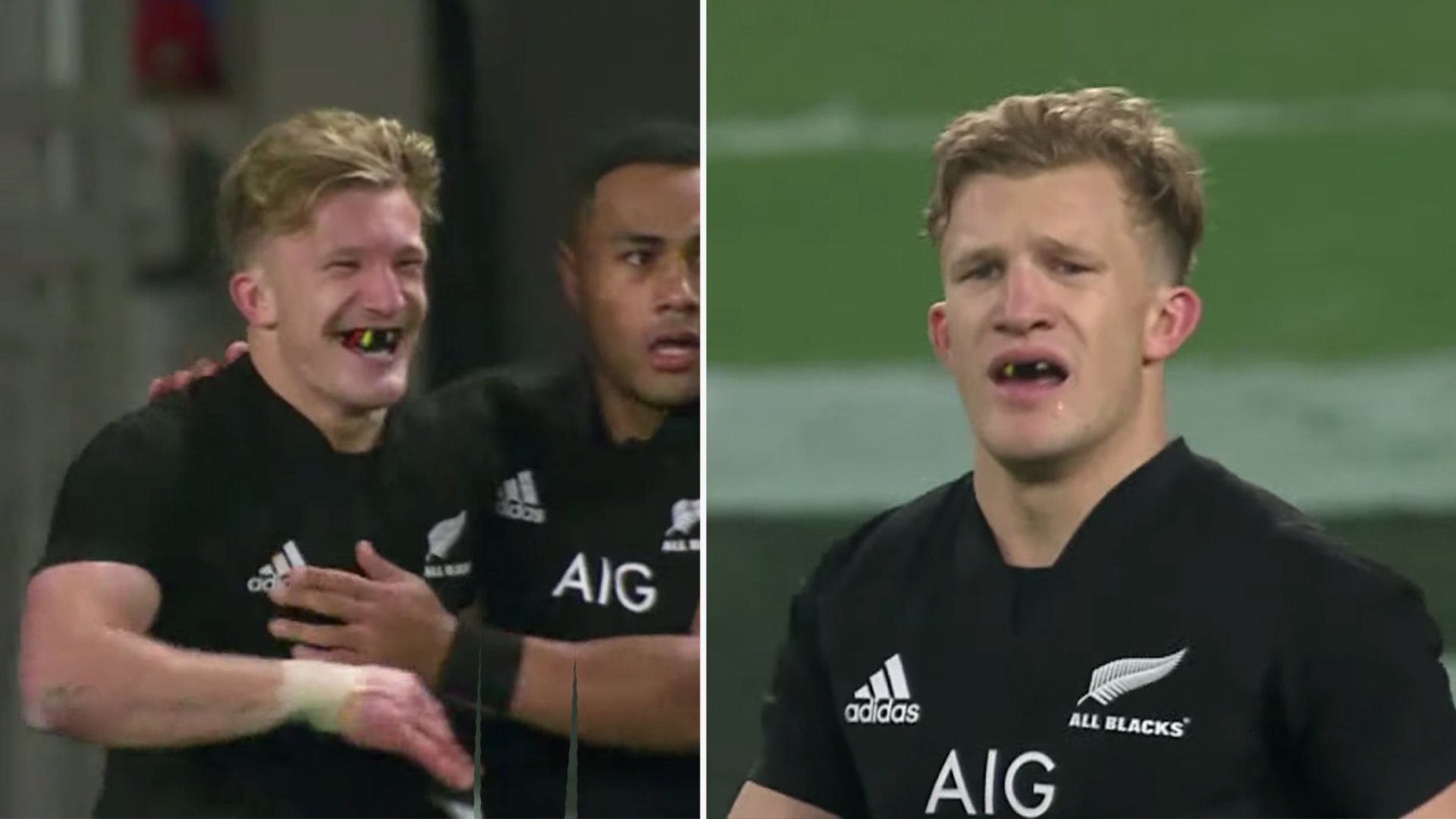 The All Blacks have finally dropped their official highlight reel for Damian McKenzie and it truly shows just how good the 25-year-old has been for the All Blacks.

The video shows all of McKenzie’s best highlights from the few years that he has been playing for the men in black and it is impressive to say the least.

With Ben Smith soon to be moving on from rugby, it looks like the perfect time for McKenzie to step in and make the full-back jersey his own.

This is an insane highlight reel!

Scotland captain Stuart Hogg has been voted the world’s best fullback by fans around the globe after defeating All Blacks playmaker Damian McKenzie in a poll on social media.

The experienced 27-year-old claimed the victory with just 0.2 percent to spare on RugbyPass‘ Facebook and Instagram accounts as part of the Straight 8 Fan Vote campaign to determine the best player on the planet in each position.

Hogg and McKenzie were left as the last two players standing in the third and final round of the knockout bracket after having fought off the challenges of some big names in the prior two rounds.

After having dominated Wales speedster Liam Williams by a 64 percent winning margin, Hogg downed former All Black and current Bristol Bears star Charles Piutau with 63 percent of the public’s backing in the semi-final clash.

On the other side of the draw, McKenzie dispatched Japanese flyer Kotaro Matsushima with ease after accruing 79 percent of the vote, before going on to thrash South African World Cup winner Willie le Roux with 70 percent of the fans’ approval.

Although he stands as one of the most captivating runners with ball in hand in the southern hemisphere, McKenzie’s high-octane style of play wasn’t enough to sway fans from electing Hogg to the RugbyPass Straight 8 Fan Vote World XV.