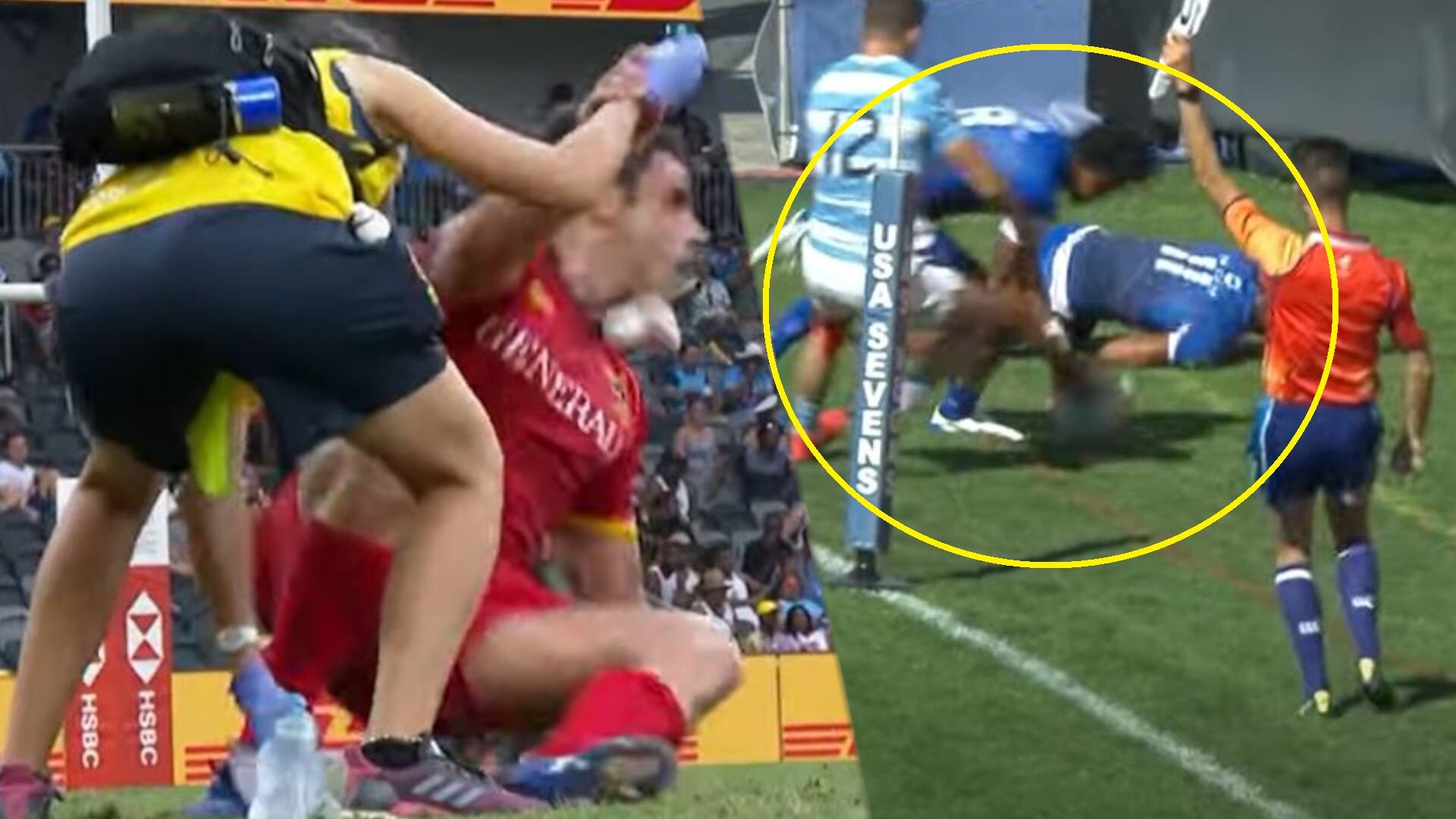 Dark moments that will make you question your view on Sevens

These dark moments will make you ask who, why, where and what about Rugby Sevens and will leave you questioning your stance on the short form of the game.

You can find the video towards the bottom of the page.

It’s been big weekend for the Rugby Sevens for sure.

The Australian Women’s Sevens have won their first back-to-back Cup Final since 2017, defeating Fiji 15-5 in a rematch of their round one final at the Dubai Sevens this weekend. At the same time, the Australian Men’s team have won silver in their first Dubai Cup Final appearance since 2014.

Both teams had stellar weekends, heading into their respective finals unbeaten. The Aussie Women were again undefeated in Pool A, leaving Spain, Canada, Brazil and Russia in their wake as they qualified for their second straight final.

While the men’s team defeated Kenya, Canada and the USA to top Pool B and progress to the quarter-finals. Here, the momentum continued as they defeated Ireland 24-12 before leaving Argentina scoreless (40-0) in their largest-ever semi-final winning margin, progressing to the Cup Final against South Africa.

It marked the third time that both Australian teams secured their place in Cup finals, having previously achieved this rare feat during the Sydney 7s in 2018 and London during the 2014-15 World Series.

In the women’s program, an in-form Charlotte Caslick picked up where she left off, being named Impact Player of the Tournament, while Faith Nathan secured her place as the player of the final, scoring the opening try.

While in the men’s team, both Josh Turner and Corey Toole were listed on the impact player honour role, with an impressive 109 points split between the pair.