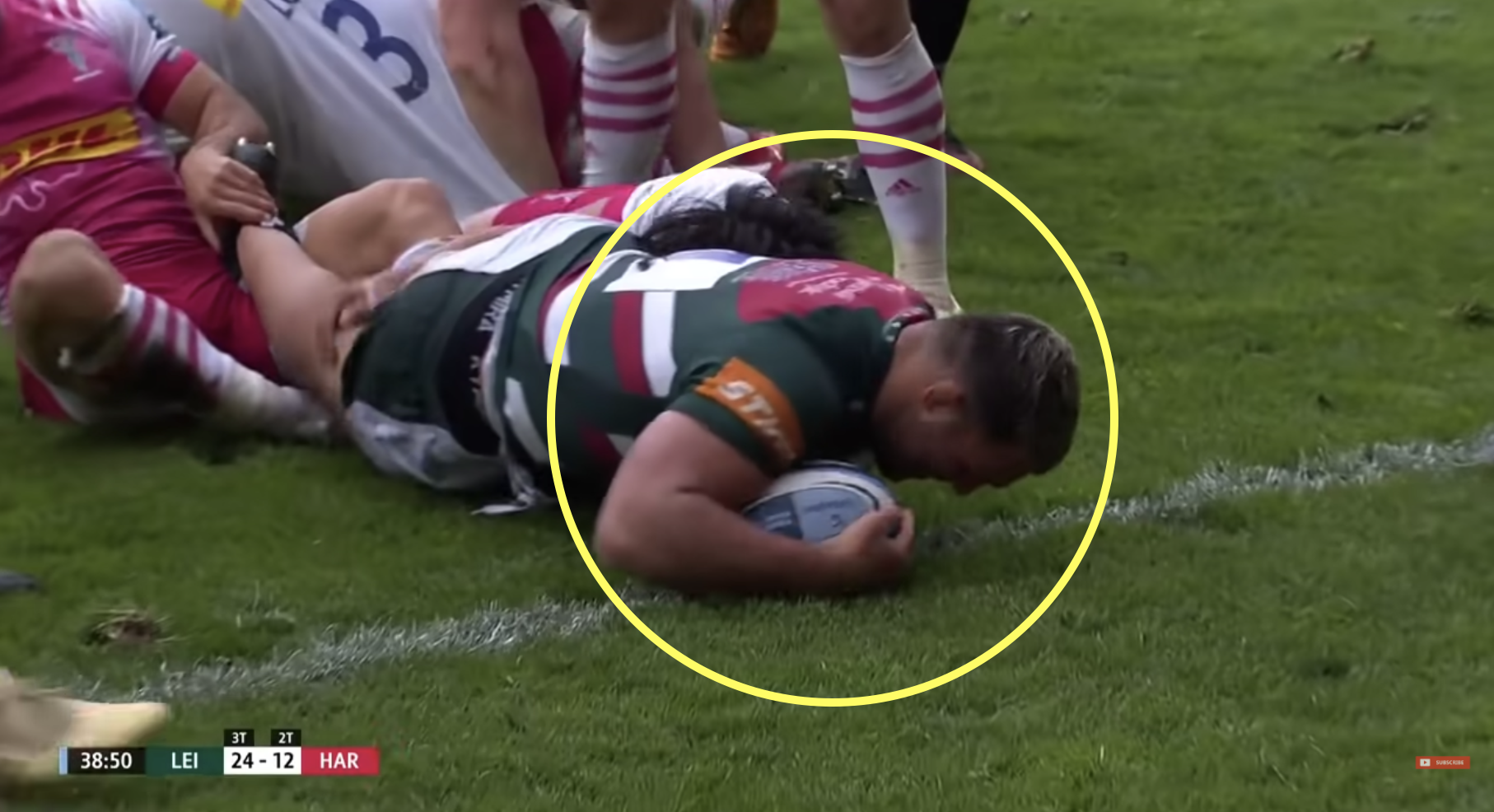 Gallagher Premiership leaders Leicester Tigers dropped the bombshell today that captain Ellis Genge will be leaving the club at the end of the season.

The England loosehead will bring his six-year stay at Welford Road to an end at the conclusion of the season, becoming the second huge name to leave alongside George Ford.

Leicester head coach Steve Borthwick said: “This is a personal decision for Ellis, which I know has not been easy for him, and, while disappointed, we respect his reasons for choosing to depart at season’s end.

“It has been a great privilege of mine to work with Ellis over the past five years, first with England and even more closely since I joined the club.

“We have a long way to go this season and Ellis is fully committed to finishing his time at Leicester Tigers in the same professional, passionate way he has during his six seasons at the club.”

Genge added: “I’ll be forever grateful for what this club has given me.

“The club has been amazing in understanding my reasons for this decision and I will continue to give everything I have got for the boys and the fans of Leicester Tigers for the rest of this season.”

During his time with Leicester, the 26-year-old has grown as a player to the point where he is now a regular in Eddie Jones’ England matchday squad. He will always be known for being brutally powerful with ball in hand, as would be expected from a player with the nickname ‘Baby Rhino’, and that was show clearly against Harlequins last season. Up against the eventual Premiership winners Genge put in one of his most brutal performances, scoring two tries while also receiving a yellow card. This match came just days after he missed out on Warren Gatland’s British & Irish Lions squad, and there was clearly an extra bite to his performance.