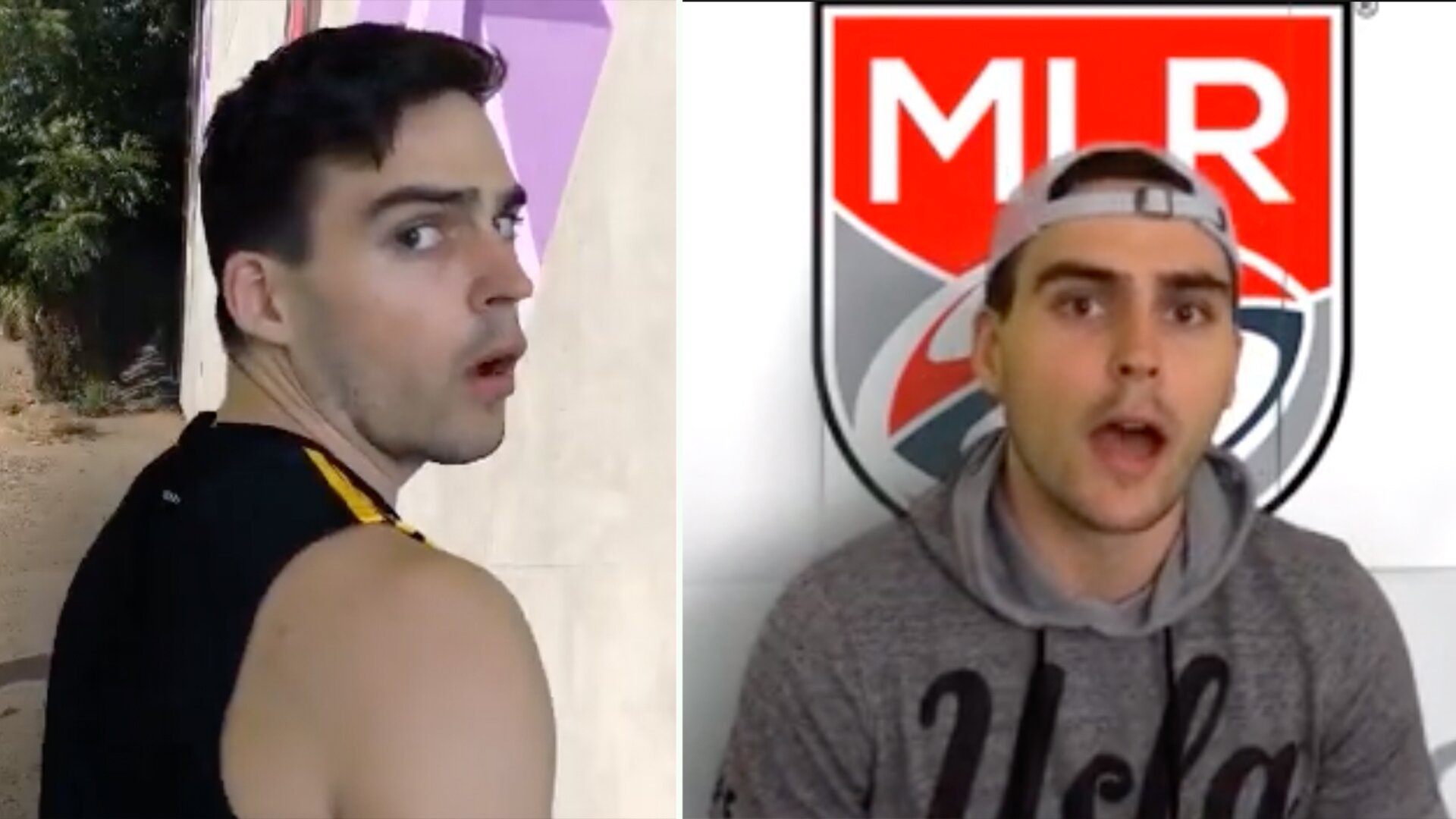 An American rugby player has decided to create his own highlight reel in a last-ditch attempt to be picked up by a professional rugby club. It is utterly hilarious.

A young rugby player by the name of Jack Brown has made a highlight reel on himself as he hopes to get signed by a professional rugby club in America’s Major League Rugby.

The 24-year-old has taken a different approach to his highlight reel as he hopes to get picked by one of the major clubs in America.

This is how the young player described himself in the video…

This video showcased his official submission to get ‘drafted’ by a rugby team in America and it is yet to have landed him a spot in the up and coming division.

The video is utterly hilarious as it shows all the best highlights of this young player which have been edited in a completely unique way.

Check out this hilarious self-made highlight reel on the Jack Brown!

In other news: Warren Gatland takes a battering on social media after Chiefs losses

The rugby world had grand plans for Chiefs head coach Warren Gatland over the next four years, but few would have accounted for the roadblock he has hit over the past two months. Having become the two-time Super Rugby winners’ head coach at the beginning of the year following 11 years with Wales, the blueprint seemed to be that he would embark on his third tour with the British and Irish Lions in 2021, before ascending to take charge of the All Blacks after that. This makes for a brilliant player highlight reel!

However, with an unprecedented losing streak and zero wins from their opening six matches in Super Rugby Aotearoa, new questions are being asked about Gatland and plans may be changing.

Recently crowned the best coach in the world by Rugby World, Gatland would have known the burgeoning expectation that awaited him upon his return to Hamilton. Indeed, his tenure started well, with the Chiefs winning four of their opening six matches of the regular Super Rugby season.