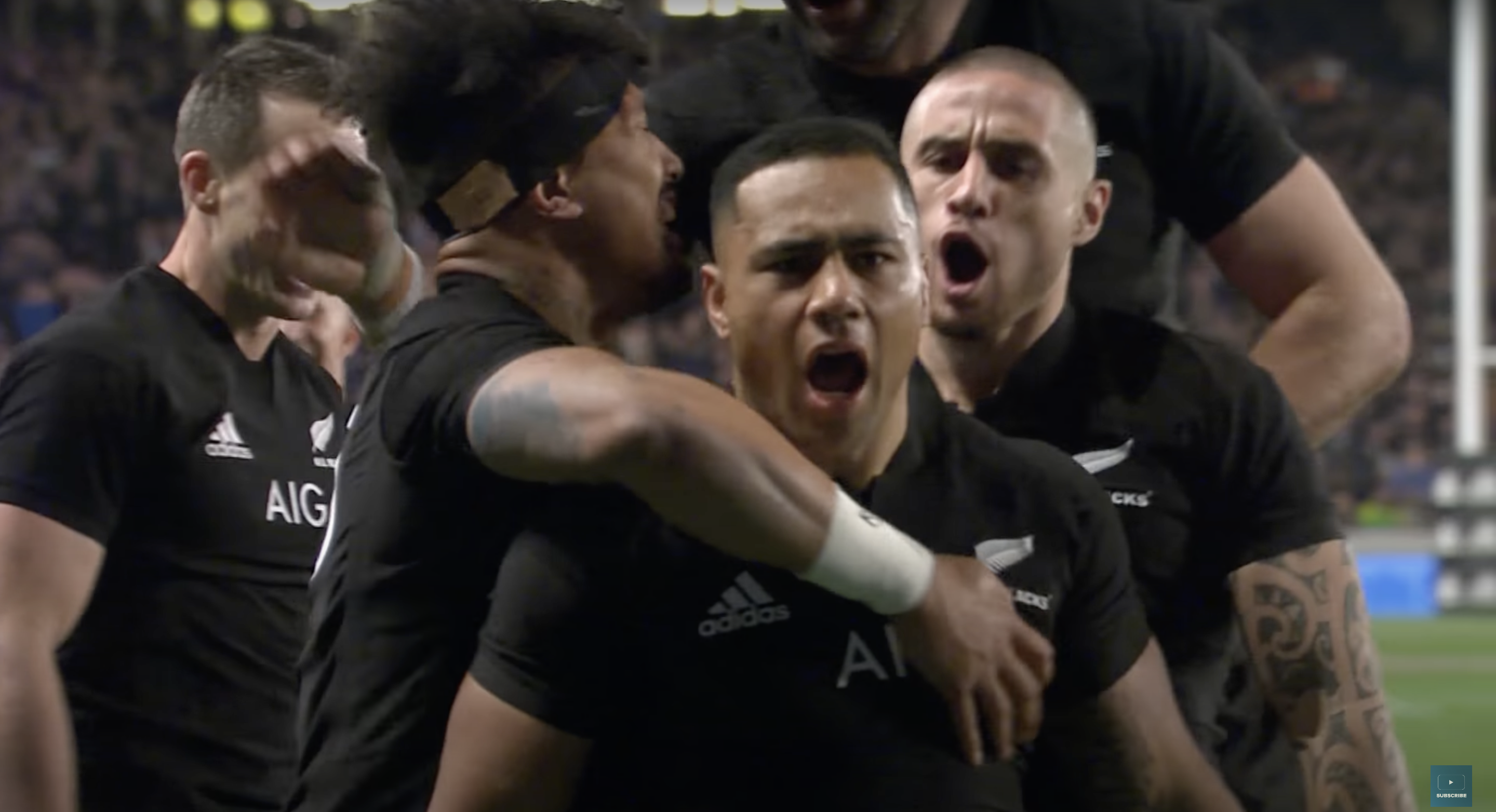 The New Zealand public have been left speculating today whether former centre Ngani Laumape could be making a return to New Zealand rugby to fight for his All Blacks place.

The powerful centre has been seen in New Zealand recently having confirmed that he is leaving Stade Francais last week, despite being contracted with the Parisian club until 2024. Since then, people have been wondering whether he will be making a lucrative move to Japan or whether he will try and fight for his All Blacks place. Given the nadir the All Blacks have hit, losing five of their last six matches, and how bereft of power they look, it is hard to believe that Laumape would not walk into their midfield.

Given everything that is going on around this situation, Laumape stirred the pot a little on Tuesday when he Tweeted “Can’t wait for my first rugby game back wherever I end up,” leaving many All Blacks fans calling for his return.

Things only get harder for the All Blacks this weekend, as they have another fixture against South Africa, who comfortably beat them 26-10 last Saturday. The pressure is mounting on coach Ian Foster, with many feeling his tenure as All Blacks coach is all but over.

Despite being in scintillating form, Laumape was only picked twice by Foster in 2020, which was a leading reason as to why he made the move to the Top 14. But with Foster now looking like he will no longer be in charge of the All Blacks, the former Hurricane might be eyeing a return to the Test stage to make a run for the World Cup. He has also said that he would like to represent Tonga at some point, the country of his heritage, but the All Blacks desperately need a player of his power and physicality to help turn things around.