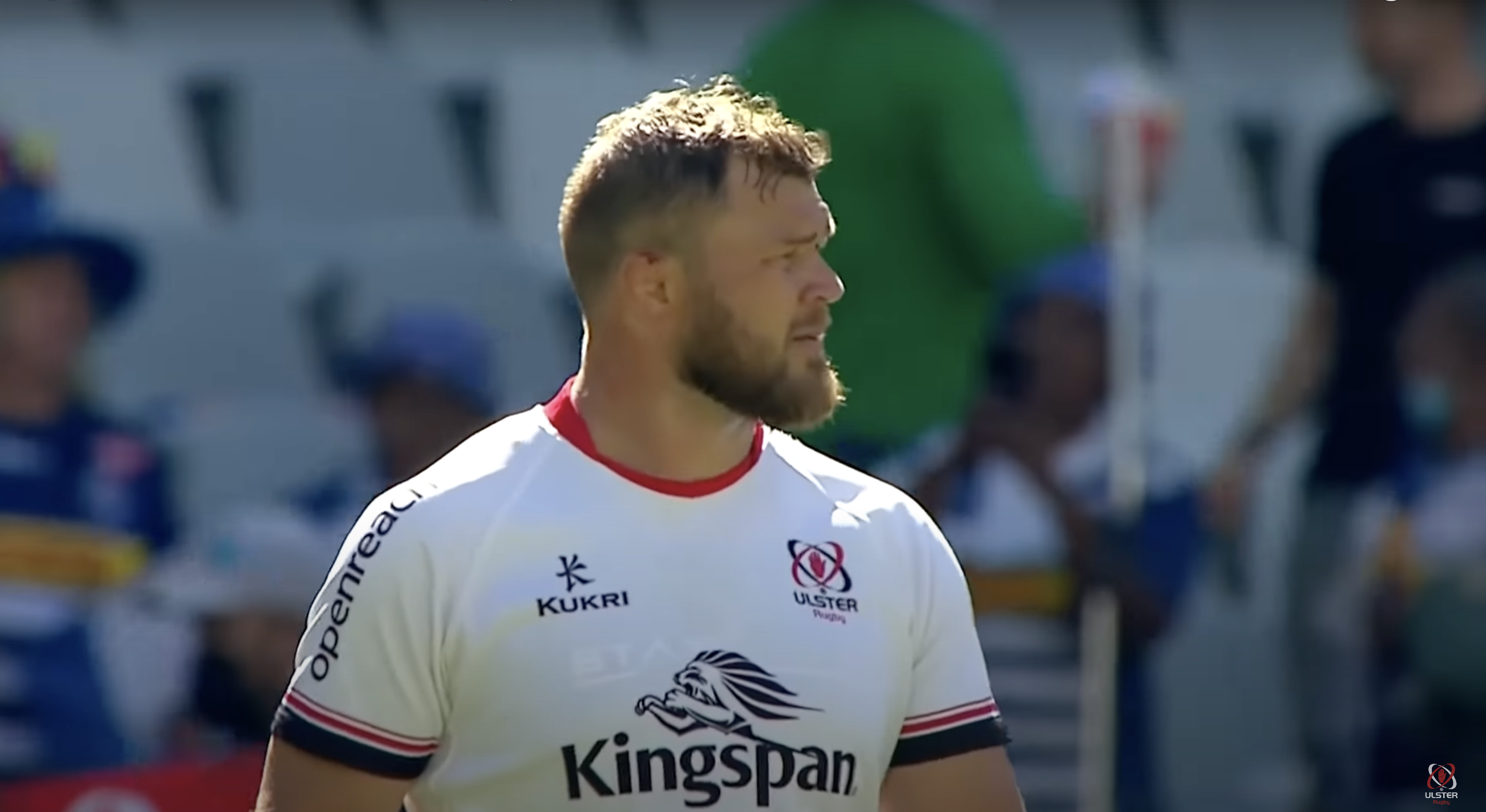 Ulster and South Africa No8 Duane Vermeulen has provided an update on his health from a hospital bed after undergoing knee surgery this week.

The World Cup winner was part of an agonising loss to the Stormers in the United Rugby Championship semi final on Saturday, and has clearly wasted no time in addressing a persistent knee injury.

Just hours after the loss to the Stormers, Vermeulen was making headlines again as he was a noticeable absentee from Jacques Nienaber’s Springboks squad that will face Wales in a three Test series next month, with his opposite man on Saturday, Evan Roos, taking his place. The reason behind his omission has since been revealed, and the 35-year-old has provided positive news to his followers on Instagram, saying his “surgery went well.”

The race will now be on for the 60-cap veteran to return to the Springboks squad after the July series in preparation for the Rugby Championship. 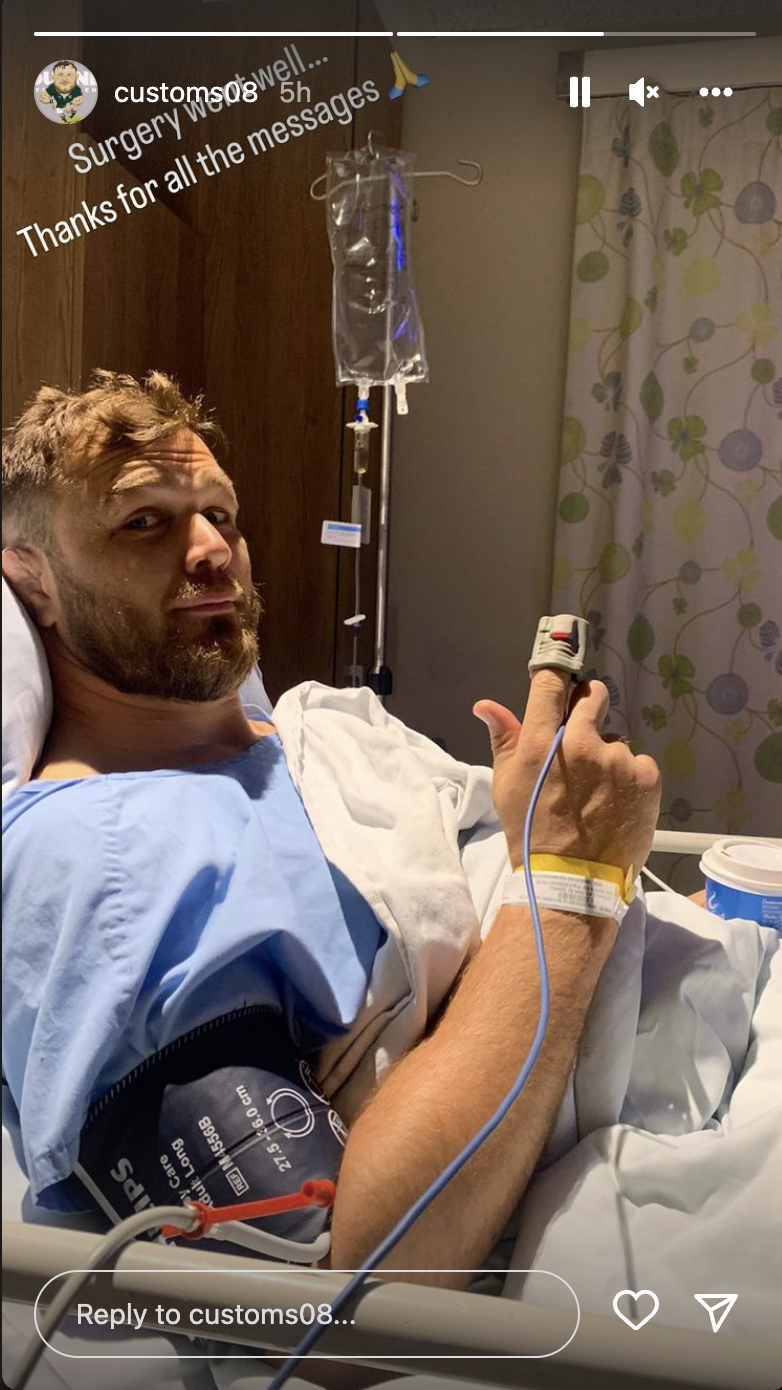 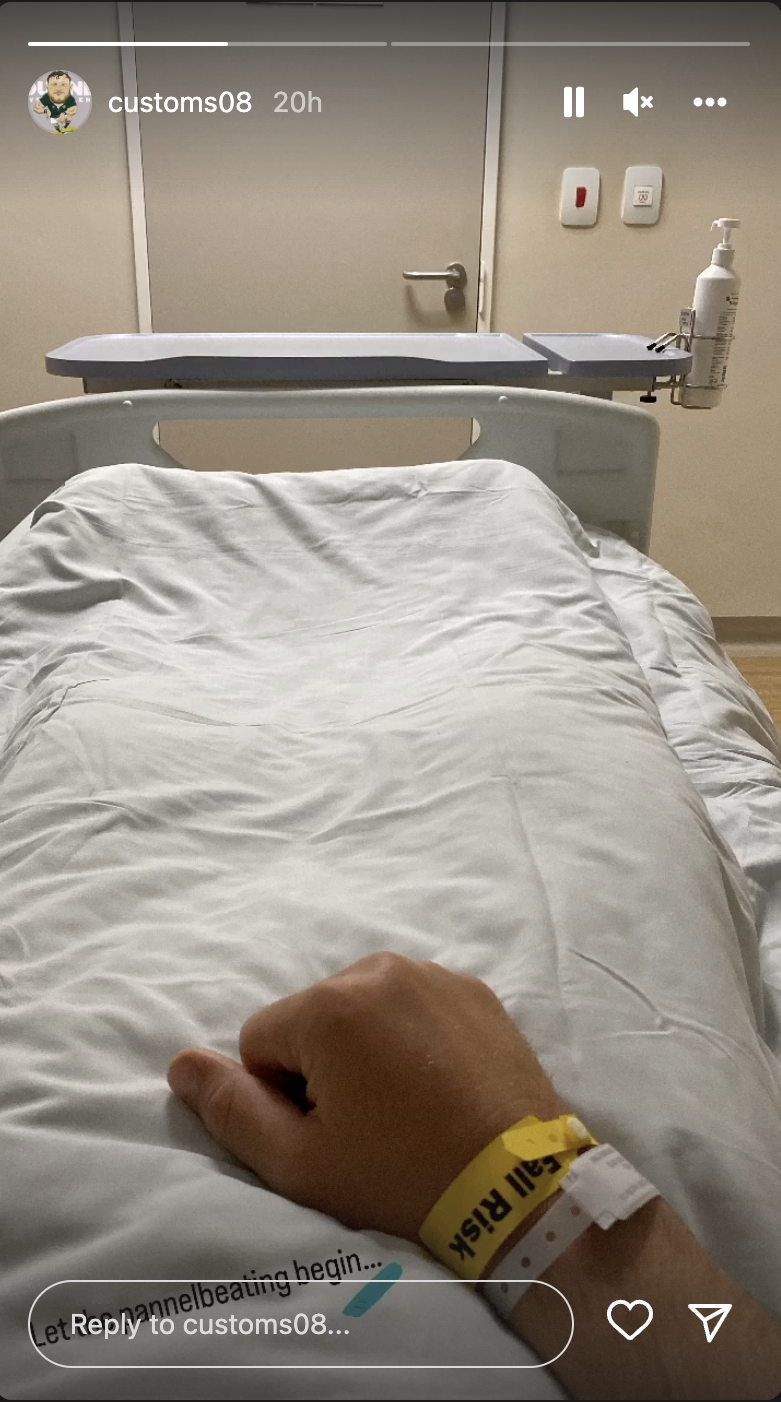