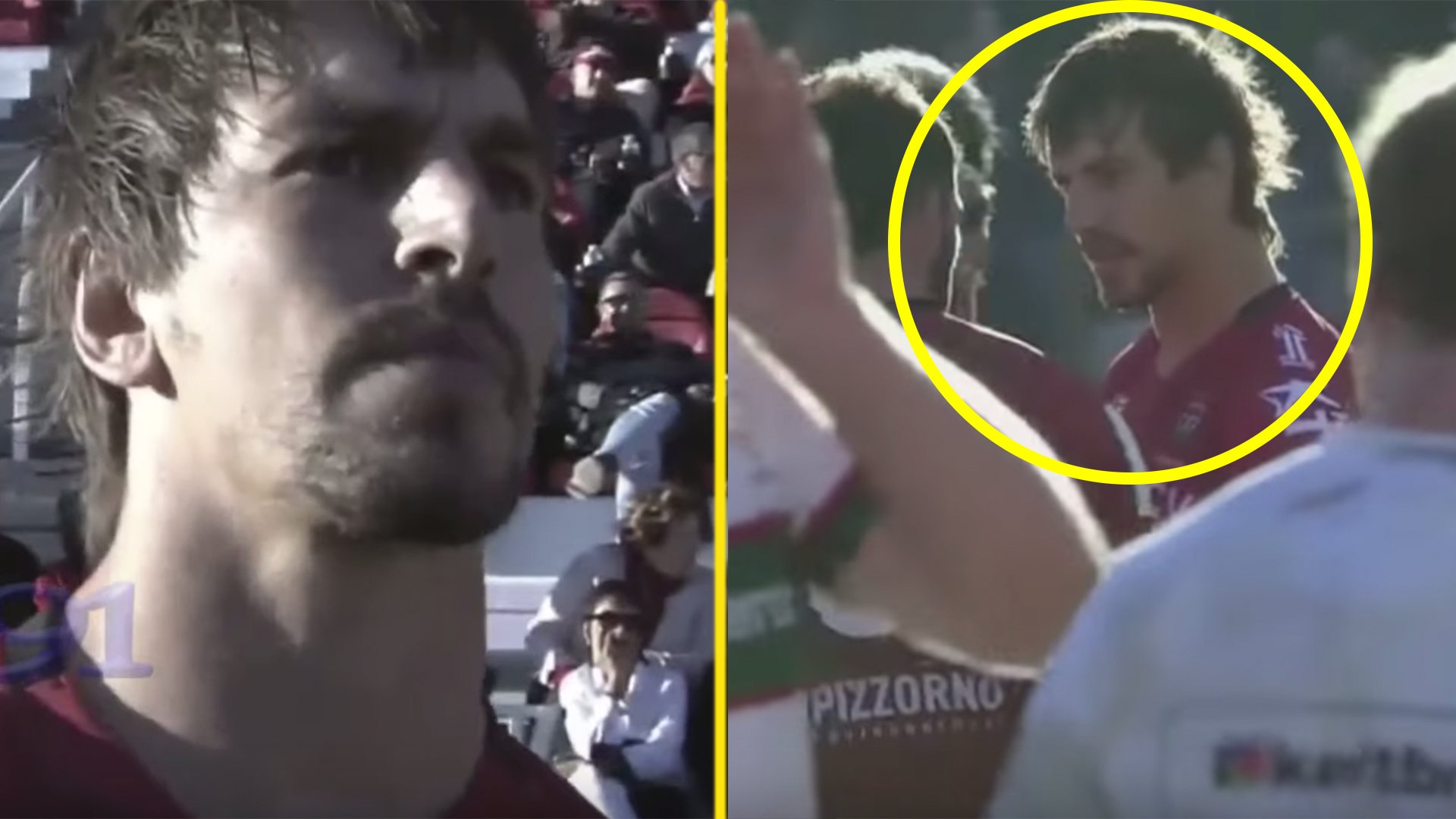 Goliath Springbok second-row Eben Etzebeth made his debut for Toulon this weekend, two weeks after his high profile arrival at the French Club.

Eben Etzebeth was unveiled as a Toulon rugby star last week, just days before it was announced that rugby magnate Mourad Boudjellal would no longer be the owner of the club. The unveiling video is quite something.

The video which unveiled the lock at the club something that you would expect from a football star.

Etzebeth signed for Toulon earlier in the year and is earning an estimated €1 million a year.

The video that was released on the Toulon channel last week. showed the 28-year-old arriving at the club with the former owener waiting to welcome Etzebeth at the club.

Etzebeth was unveiled last week at the club…

His debut for the French outfit was short, but very impressive as he made some barnstorming carries and was strong in the lineout.

It will not set the world alight, his debut but it will certainly be a positive first look at Eben for many of his new fans.

This is what he had to say when he was unveiled at the club.

“I am very happy to have arrived here. Bakkies Botha, Duane Vermeulen and Bryan Habana told me a lot about Toulon, they told me how beautiful the city was and the important club for fans,” he said.

“I am very excited to meet my team mates, to discover the club and the Top 14, which is a very strong championship. Toulon is a club that has a great history, which has been very successful and great players. I want to be part of it all. The goal for me coming here would be to qualify the club for the next Champions Cup, to win the Top 14 and the Challenge Cup. I can not wait to start my European adventure.”