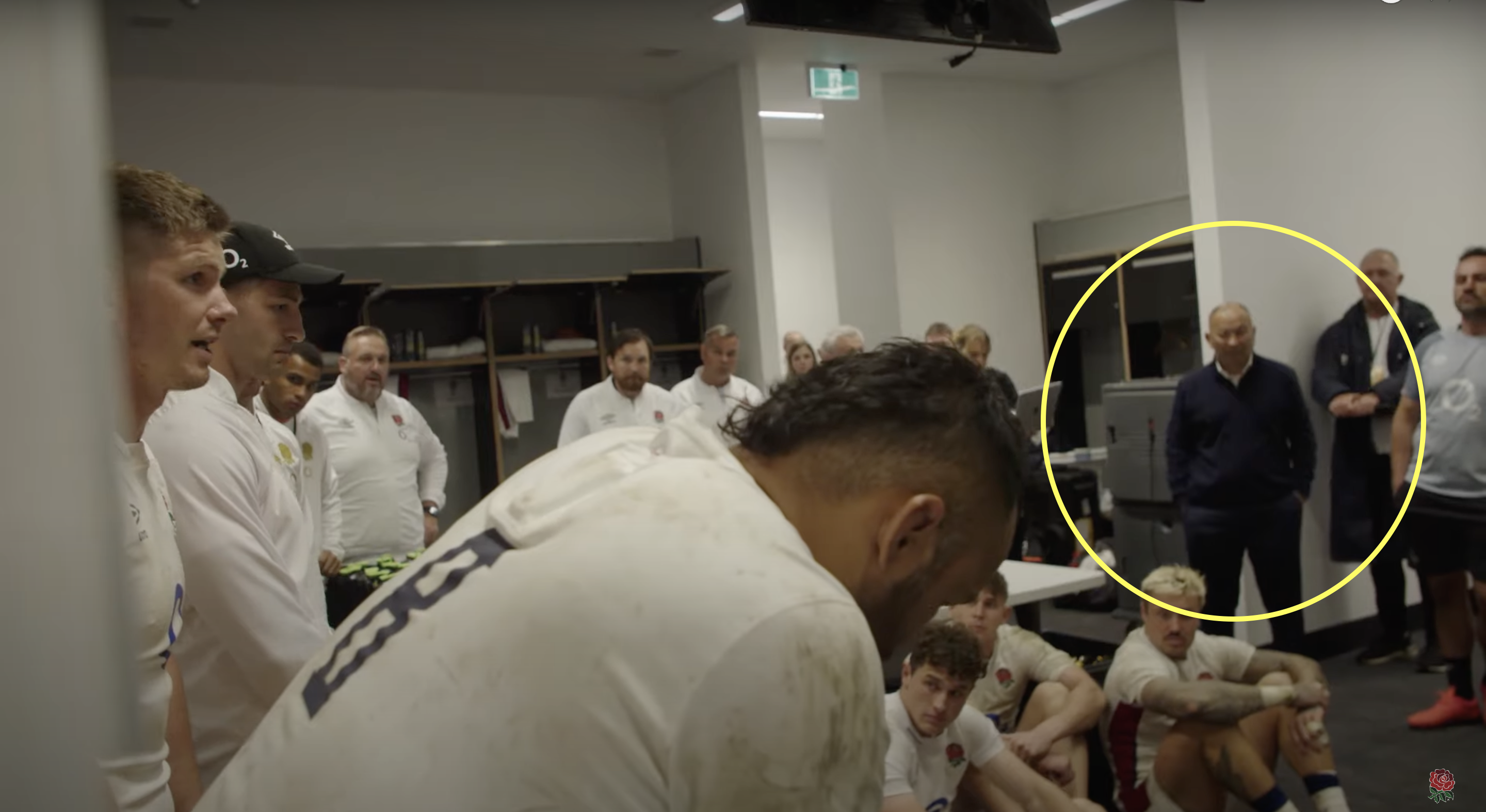 Eddie Jones went into this series with Australia under a lot of pressure and that pressure is only ramping up this week after his England side failed to beat a 14-man Australian side in Perth on Saturday.

It was a performance that England fans have become all too familiar with over the past 18 months as the visitors failed to capitalise on any first half superiority and ended up petering away again. A lot will have to change in the space of a week, but one thing is for certain, they will have to make sure they do a better job of containing inside centre Samu Kerevi in Brisbane after he ran riot last Saturday.

There was little doubt that the 28-year-old was going to be one of the three foreign based players picked by Dave Rennie heading into the series, and he proved why in the first Test with a man of the match display.

Kerevi was relentless with his carries in the midfield, and frequently gained front foot ball that the Wallabies could build upon. Not only was he a persistent thorn in the side of England, but he was the exact player that Jones has been searching for to fill the gap left by Manu Tuilagi while he has been out injured.

Some pundits were calling for Jones to lose his job if England did not come away from this series with a 3-0 win, but that was a tall order. A 2-1 series win is still attainable and that could be enough for Jones to keep his job, but he will know that his side have to stop letting Kerevi power through their defence with almost every carry makes. Ultimately that is a tough job to do as he is one of the premier centres in the world, but Jones will be desperate to find a way.