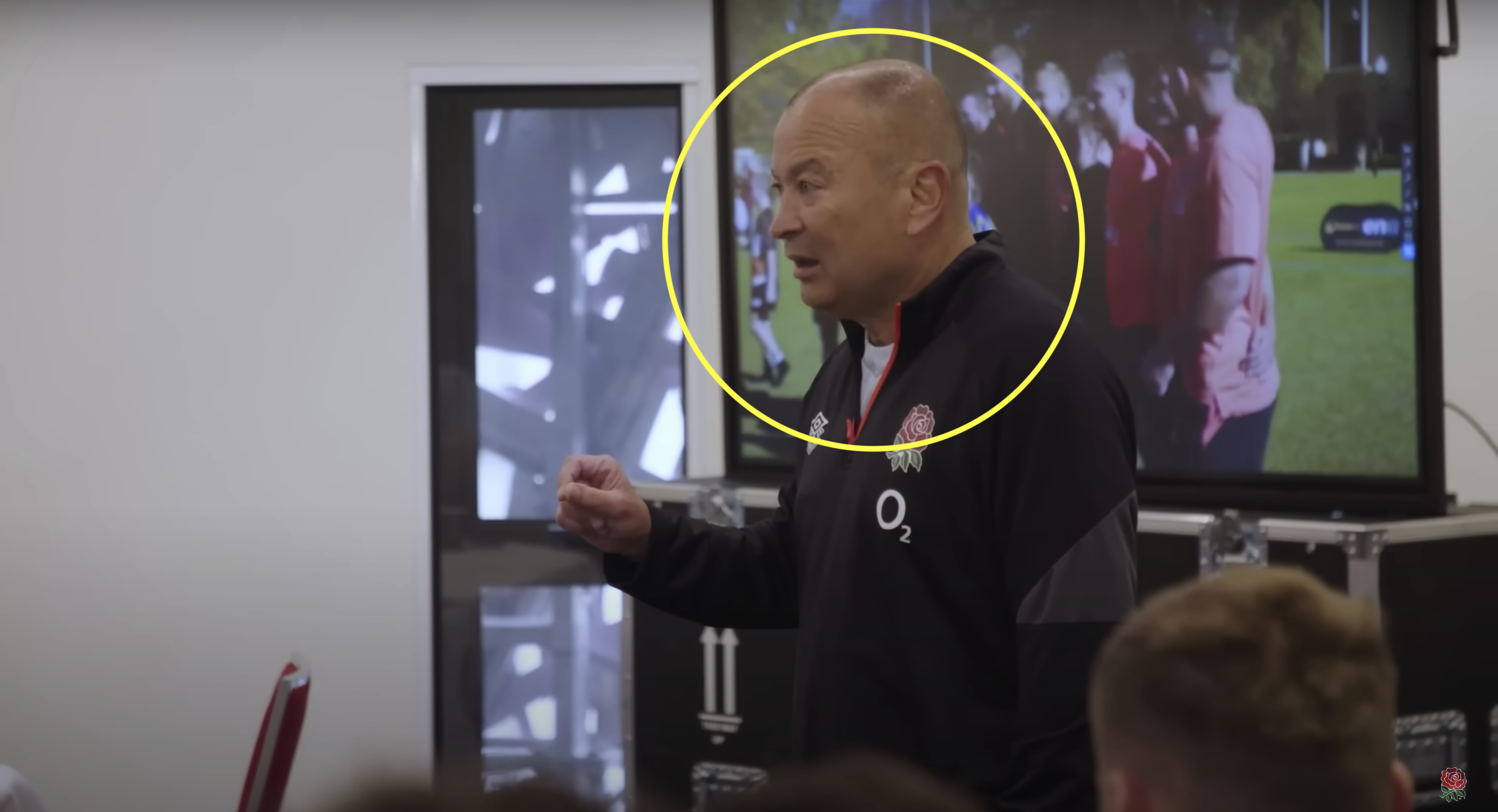 Eddie Jones has a new problem on his hands

One problem that Eddie Jones and the RFU have at the moment, that is only going to grow larger and more controversial, is Zach Mercer.

The Montpellier No8 has been tearing up trees over the last year since making the move to the Top 14 from Bath, which always proves to be a problem for England, who cannot pick foreign based players. England have had sagas like this before, just look at Steffon Armitage and Jonny Wilkinson, and it has never ended well for the players.

Mercer’s performances last year got more and more impressive, and he barged his way into the English public’s attention with his display against Harlequins in the Heineken Champions Cup. He would then go on to not only win the Top 14, but was named man of the match in the final after a game where he practically looked unstoppable.

The 25-year-old’s performances were nothing short of a klaxon over the Channel that grew louder and louder with every game, and after he was recently named in the fans’ Top 14 team of the season, it is reaching a point where the issue will have to be addressed. England fans will want to see him back in the squad, but Jones’ hands are tied behind his back. To complicate the issue further, Billy Vunipola made his Test comeback against Australia this month and looked to be back at his best. That means Vunipola, Alex Dombrandt and Sam Simmonds are still ahead of the Montpellier man.

The two-cap Englishman rightfully made the XV, and was one of only four players that is not a regular international player (includes Guilhem Guirado who has not retired), which shows the calibre of players that Mercer is amongst.