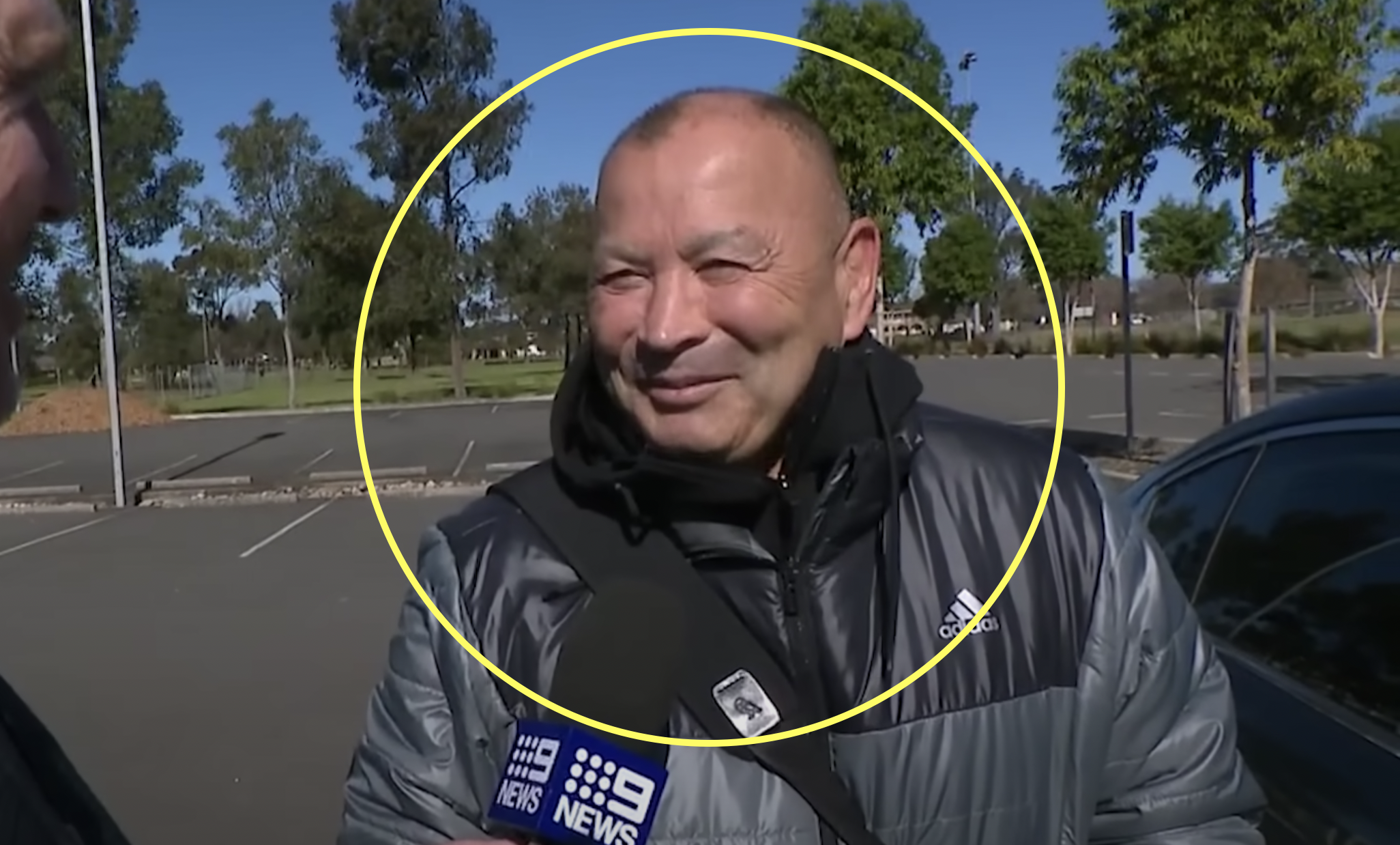 Current England head coach has said that it would “the dream” to coach the NRL’s South Sydney Rabbitohs after his time with England comes to an end after the 2023 World Cup.

The Australian visited the reigning NRL champions this week, the Penrith Panthers, to see what he could learn from them, where he was asked if he would like to coach the South Sydney Rabbitohs.

“From the age of five, I’ve supported Souths. That would be fantastic.”

Jones has obviously stayed in his native Australia after his England side came away with a 2-1 series win against the Wallabies this month. He arrived on Australian soil under a lot of pressure with his job potentially on the line, but some encouraging performances from England meant Jones was recently given the seal of approval from RFU chief Bill Sweeney.

“We’d expect him to go through to ’23,” Sweeney said of Jones. “It is tough at the highest level of sport. There is so much scrutiny and reasonable scrutiny.

“I think it is important sometimes not to over-react but it is also equally important not to under-react.

“We don’t just have a review after every major tournament, we have an ongoing review process. We will clearly be doing that with Eddie and the coaches when they come back, they are due back at the end of the month.”

Jones’ immediate future looks to be safe, but there are still no signs as to what he will do after the World Cup next year, and he has hinted in the past about his interest in coaching in the NRL. He is also a longstanding admirer of league, as his backroom staff with England is loaded with former league stars. While the coaching move from league to union is becoming more and more common, it is far less frequent the other way. Then again, there will be plenty of teams that will want to keep Jones in union.

This was the interview: