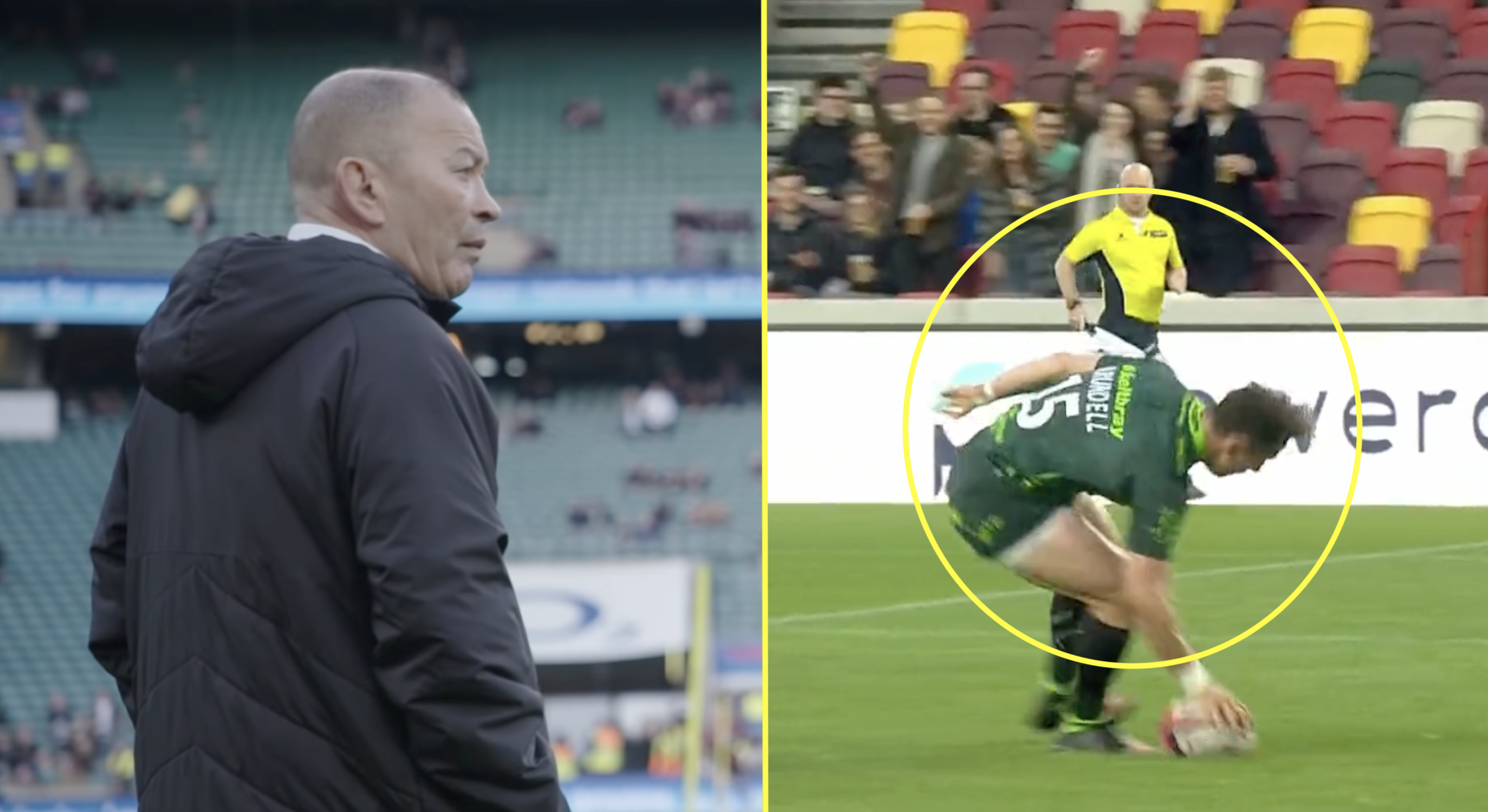 Eddie Jones has seen plenty of players in his squads fall through the net and go on to play for other countries during his time in charge of England.

The majority have gone on to play for Scotland or Wales, and though Jones has never seemed particularly vexed at this exodus, he may not want it to happen again.

Well the Australian may now face a battle to keep hold of a player that has not even been in one of his camps yet, but surely will be if he is not snapped up before. The player in question is London Irish’s 19-year-old Henry Arundell.

The fullback has already caught the eye of many fans during the under-20s Six Nations, where he scored some blistering tries for England. He has primarily been used in the Premiership Rugby Cup this season for the Exiles, but his two-try performance yesterday against Leicester Tigers in his side’s semi-final victory will make many more take note. These were not ordinary tries either, with his first try of the match easily being a contender for one of the tries of the season.

It was reported in The Rugby Paper in February that Arundell actually qualifies for Scotland as well, meaning there could be an arm wrestle between the two nations. The ball seems to be in England’s court at the moment, but this is not a player they would want to miss out on.

Take a look at his tries:

What a game Henry Arundell is having!