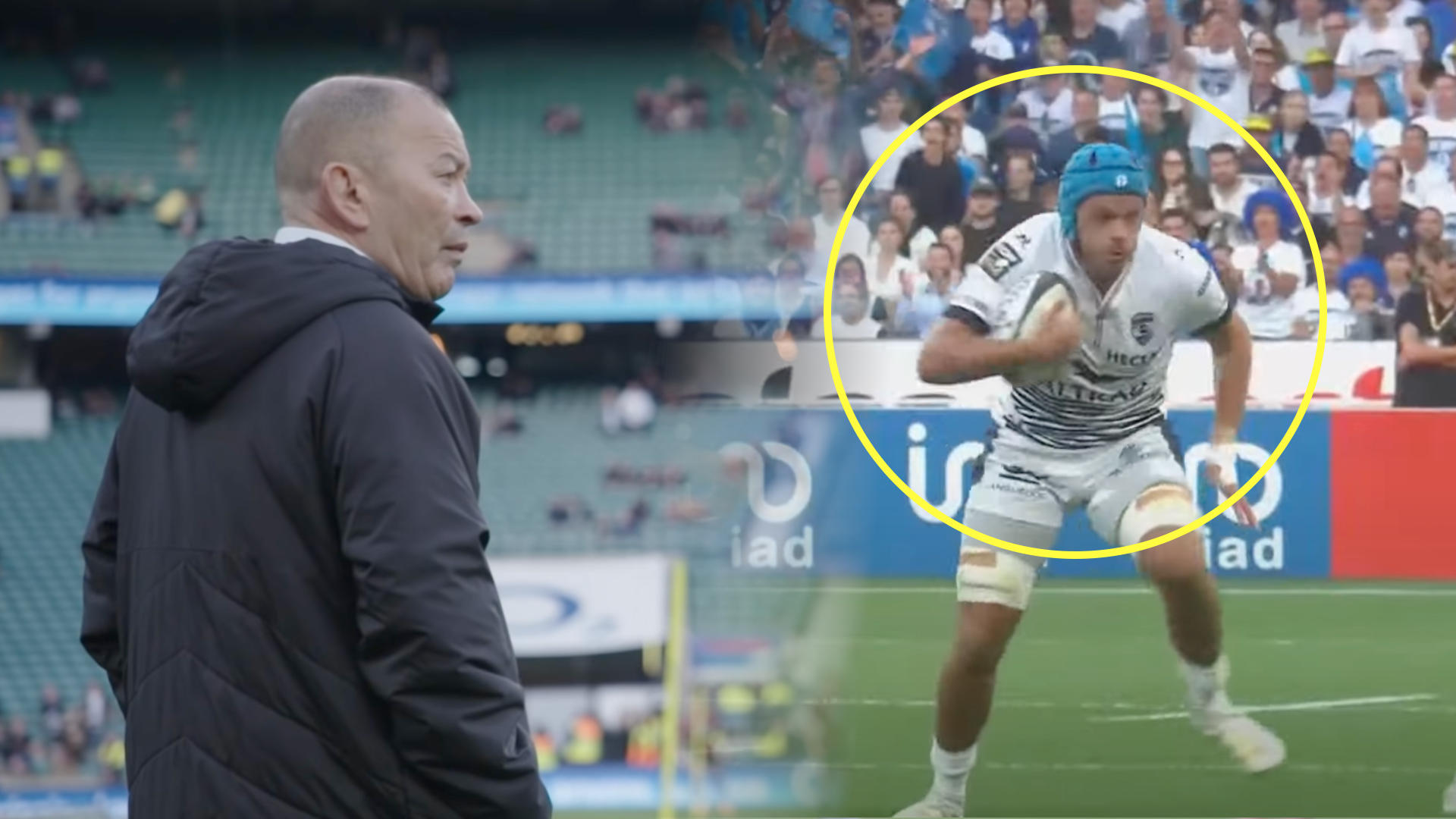 Eddie Jones has enough of a selection headache when it comes to picking his ideal back row given the wealth of options he has, but he has a new problem on his hands after Zach Mercer’s performance in the Top 14 final yesterday.

The Montpellier No8 was simply sensational in a man of the match performance in Montpellier’s 29-10 victory over Castres at the Stade de France, and now the calls for him to be selected for England again will grow.

England have been here before, notably with Steffon Armitage a decade ago, but held firm in not picking players that are based outside of England. However, that was a different coach, and Jones may be willing to break what has appeared to be a sacred rule set by the RFU. After all, when Mercer left Bath at the end of last season, his international career was in the doldrums, having earned his only two caps in the November of 2018, the 24-year-old cannot exactly be punished for turning his career around so swiftly and dramatically.

His performance against Castres typified the season he has had, and he was unstoppable in the opening quarter of the match, playing a pivotal part in all of Montpellier’s early three tries. Of the three, it was the opener that he had the biggest hand in though, producing a deft grubber kick for Arthur Vincent to chase. His distribution skills were shown in the build up to Florian Verhaeghe’s try a few minutes later, and then his footwork, speed and power were shown when he made a break in the build up to Anthony Bouthier’s try. It was quite a performance.

Calls started for Mercer to be picked for England after a similar masterclass against Harlequins in the Heineken Champions Cup earlier this season, and they will only intensify now. But with the likes of Alex Dombrandt, Sam Simmonds, Billy Vunipola and even Alfie Barbeary all staking a claim to wear England’s No8 shirt, Jones has some tough decisions to make. Take a look at his performance.