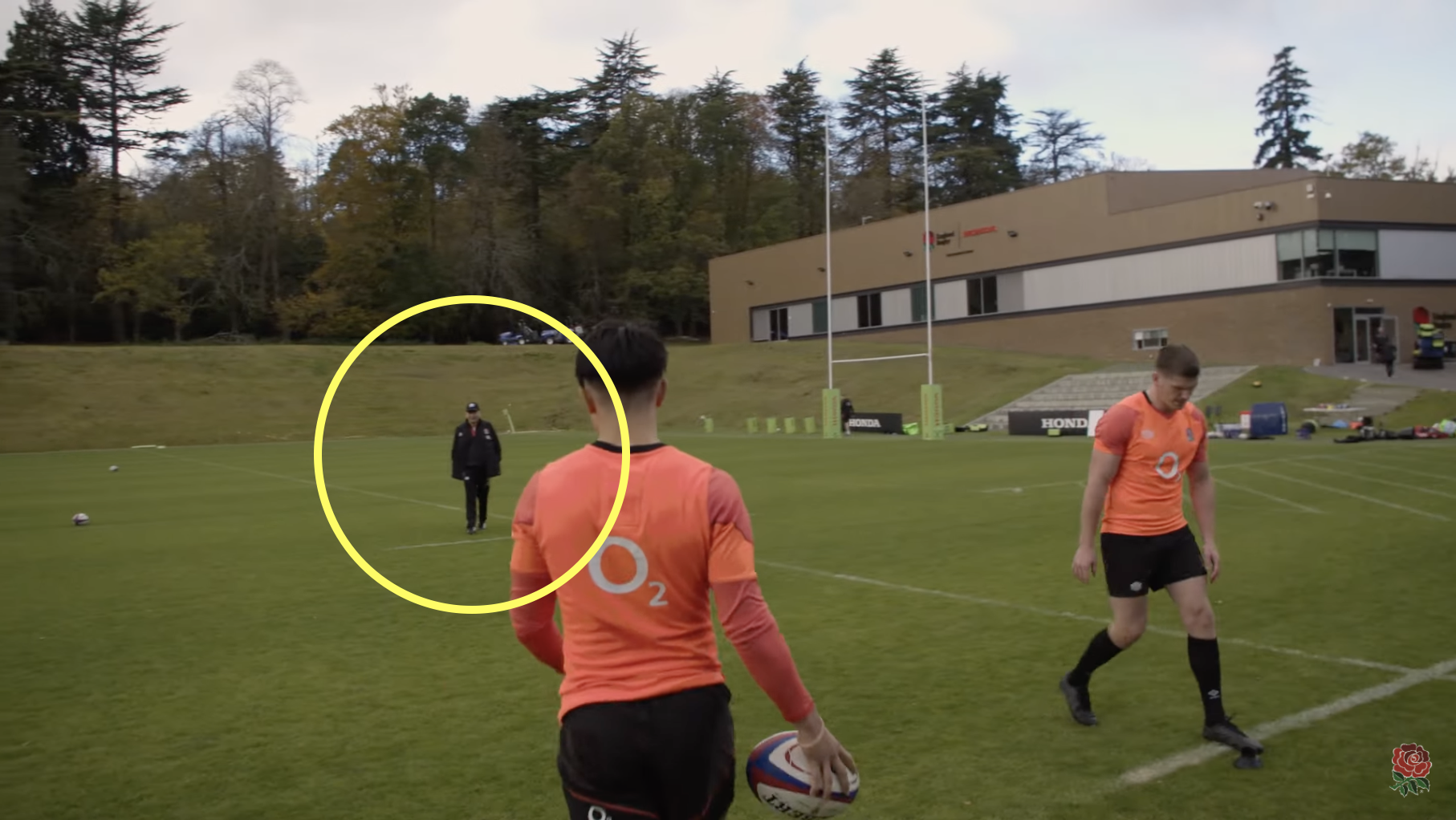 Owen Farrell and Marcus Smith are going to be battling for the England fly-half berth for the next two years ahead of the World Cup.

They started alongside each other last weekend for the first time against Australia at Twickenham, but that by no stretch means that will be the combination when they arrive in France in 2023.

It is early days in this competition between the England captain and the Harlequins No10, but Farrell may have drawn first blood in a kicking battle last week. In the latest episode of O2 Inside Line The Next Level, the two playmakers had a kicking battle under the watchful eye of head coach Eddie Jones in the build up to the Australia match.

The pair took goal kicks from various parts of the field, with Farrell suggesting that there is a prize for the winner. They were soon joined by Jones, who arrived just in time to see the Saracen miss a kick on the 22, five metres in from the right hand touch line, only for Smith to miss a few seconds later.

It was the kick on the opposite side of the pitch which proved pivotal, as Smith just pulled his. Farrell stepped up and sent his ball sailing through the posts to win the competition. This may have gone a long way in determining who kicked against Australia, as Farrell was the designated goal kicker at Twickenham. Then again, it may be a while before he relinquishes that role while they are both on the field.

Smith finished the game as the kicker on Saturday after Farrell left the field with an ankle injury. The captain is ruled out of the clash with the Springboks this weekend, so it is more than likely that Smith will be given the tee again.

Take a look at their battle: