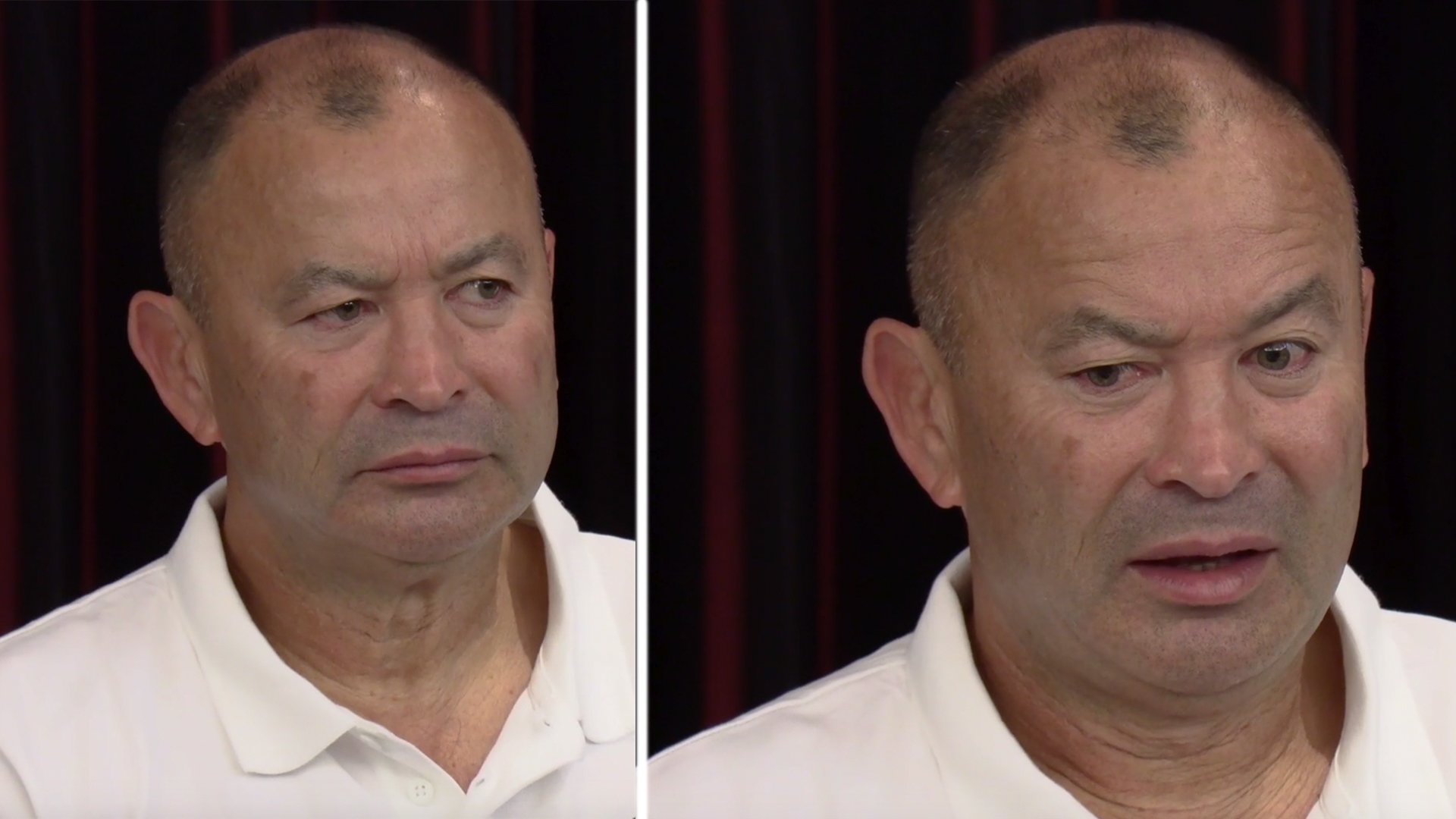 England and Barbarians coach Eddie Jones refuses to answer World Cup questions and said he is completely focussed on Saturday’s Barbarians vs Fiji game, as he speaks to media before his first game since England’s World Cup loss against South Africa.

The Red Roses failed to back up their sensational semi-final win over New Zealand in the showpiece as they were beaten 32-12 by the Springboks.

The Barbarians take on Fiji this weekend in front of potentially 50,000 fans.

Eddie Jones will be looking to shake off the World Cup cobwebs in this game after his team failed to back up their semi-final against New Zealand.

The Barbarians take on Fiji this weekend at Twickenham in a match which will see the likes of Rory Best playing their first game for the team dubbed ‘the most famous team in rugby’.

Last year when England took on the Barbarians, the men in black and white famously secured the victory after a Chris Ahston hat trick.

Here is the video of Eddie Jones in the lead up to that match.

He certainly seems to not interested at all in answering any questions about the World Cup.

And to be honest, can you blame him?

Eddie Jones is undoubtedly one of the most entertaining characters in rugby. The Barbarians will be sure to play some entertaining rugby in this showpiece match over the weekend.