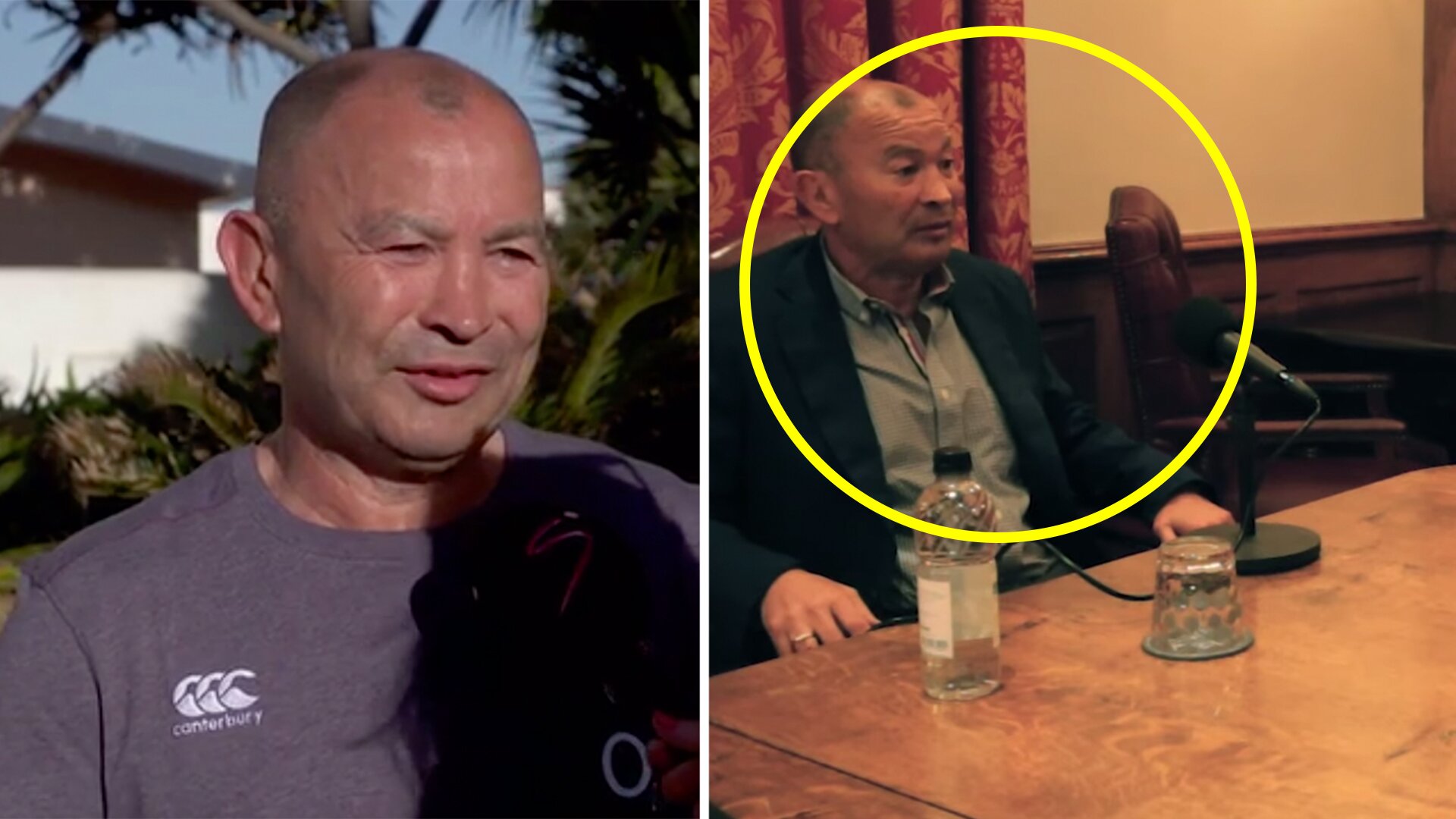 Eddie Jones, the England rugby coach has revealed the only time that he properly lost his composure during a press conference for the England team.

Jones spoke openly about the time he got properly agitated on James Haskell’s what a flanker podcast.

The England coach used to work very closely with Haskell before he retired from rugby in 2018 after a brief stint at Northampton Saints.

The Australian has had a prickly relationship with the media in England since he joined in late 2015.

He has been notorious for playing mind games with his opposition through through the media, and he has never really lost his cool, apart from on one occasion.

Back in June, 2018, England was under pressure from Gallagher Premiership clubs over players getting injured in training camps. Bath Rugby chairman Bruce Craig called out Eddie Jones’ training tactics after prop Beno Obano was injured in their training camp at Australia.

Jones has now revealed on the podcast that this is one of the moments that really agitated him.

We found a clip which someone made which shows the moment he appears to have lost his cool in the press conference.

The only time Eddie Jones’ has admitted he lost it in a press conference. Brilliant from @jameshaskell pic.twitter.com/n4OGAu2UdB

We highly recommend you watch the full episode if you get the chance.

Some brilliant rugby nause chat from Eddie Jones as he goes in detail about how he wanted to improve England.