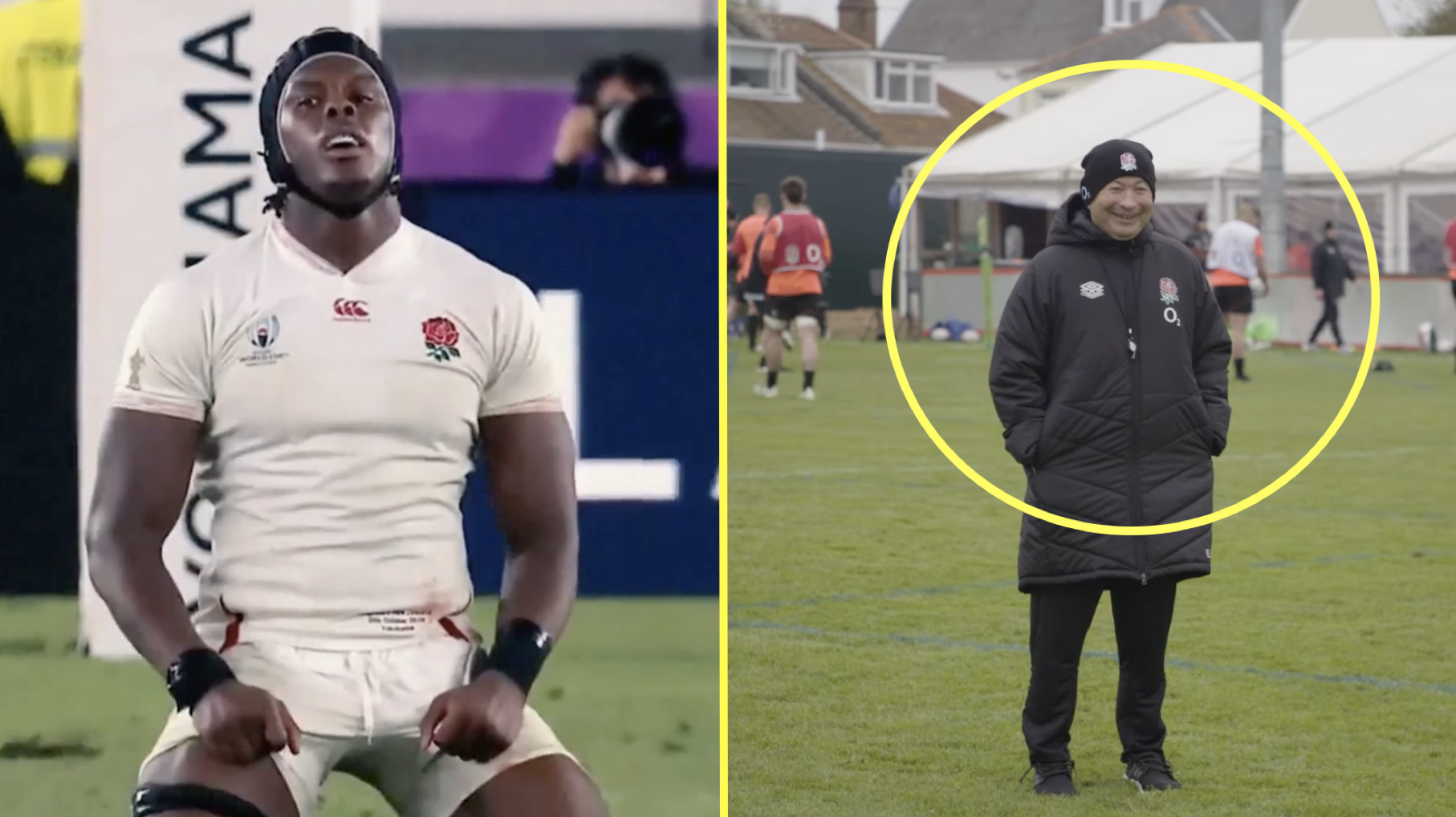 A couple of months ago, many England fans would have thought that one day Maro Itoje would captain England one day, as he did at age grade level. Then Eddie Jones released a new book which suggested otherwise, and fans may have thought the Saracen would not. Then Jones went back on those statements in his book recently, saying he has “no doubt” Itoje will captain England at some point. So all in all, everyone’s exactly where they were about two months ago.

Speaking to Brian Moore on the Full Contact Rugby podcast, Jones said that he had to contradict himself by going back on his comments he made in his book after the autumn internationals, where he said the 27-year-old lock has matured.

“In terms of Maro, I’ve never seen a guy mature as much as he has in the last six months so I think it’s been a really good period for him,” the Australian said.

“I’ve got no doubt in the future he will captain- I’ve got to contradict myself, and contradictions are a big part of life- he will captain England. Whether it’s in my time or someone else’s time but I think he’s really moving in the right direction. And it was really interesting the role that he played for the team during autumn. He took on the role as responsibility for the team communications, which is when the team get together and talk about things they need to talk about. And no one’s done a better job than he’s done, so I’m really pleased the way he’s moving.”