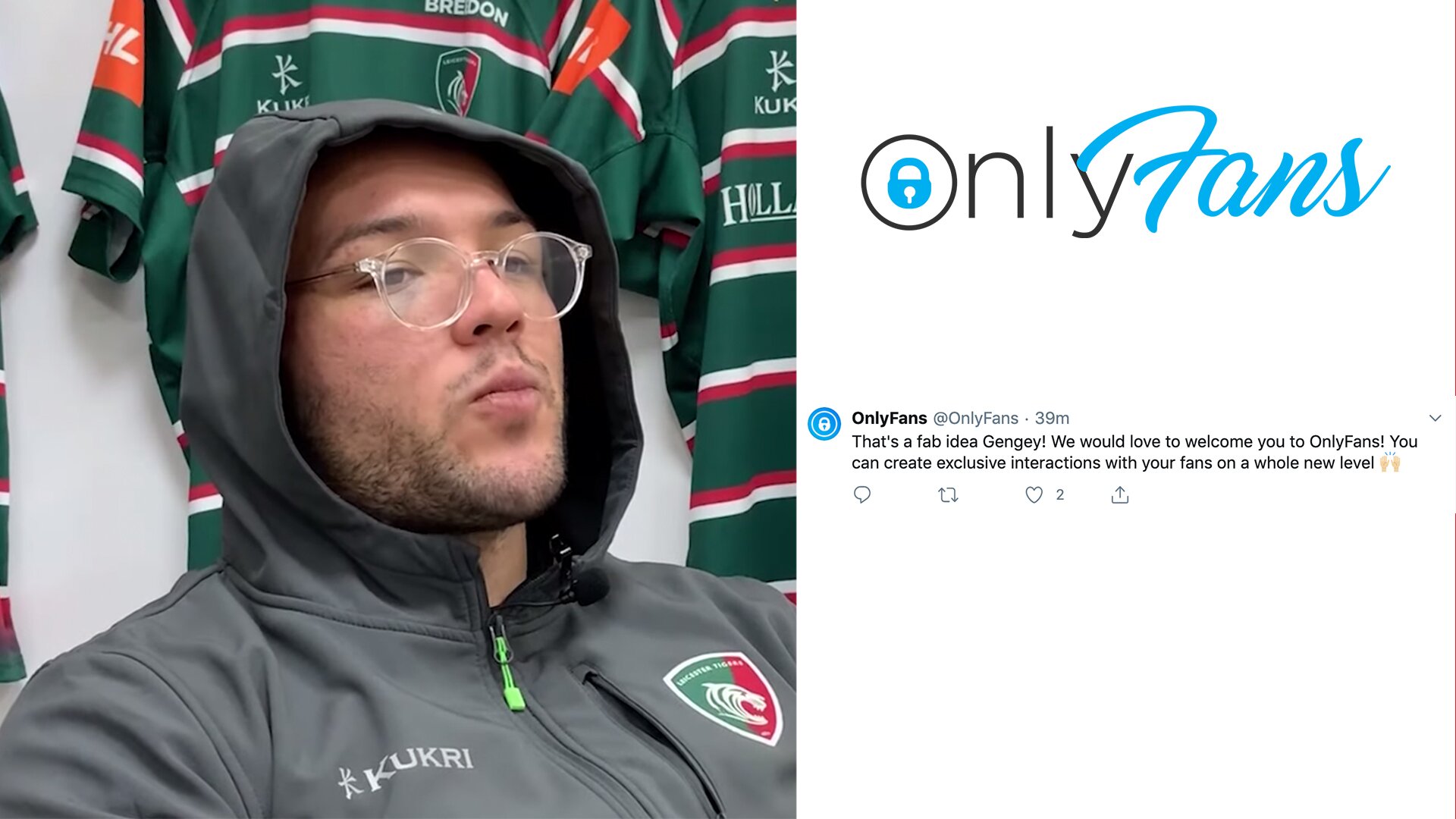 England and Leicester Tigers prop Ellis Genge has just made one of the most bizarre statements linking himself to Only Fans, a site which is one of the most controversial platforms on the Internet.

The prop nicknamed, ‘The Baby Rhino’ has shocked many of his 40,000 followers with the tweet that he put out today linking him to the subscription website.

Ellis Genge today tweeted that he, ‘Might start an OnlyFans, serious move that.’

The tweet has already amassed almost 3000 likes as fans wonder whether this is just banter or a real consideration for the 25-year-old.

The website themselves responded to the tweet saying, “That’s a fab idea Gengey! We would love to welcome you to OnlyFans! You can create exclusive interactions with your fans on a whole new level”.

We aren’t sure of many rugby players who have made the plunge and jumped onto this platform yet, however it seems as if many of Genge’s followers would support his move on the site.

Ellis Genge is seen by many as one of the best props in the World after he put in dominant performances for England and Leicester in the last 12 months.

He went viral back in February for his no-nonsense interview after England came under criticism after the World Cup.

Ellis Genge at the top of his game on and off the pitch 😂#GuinnessSixNations pic.twitter.com/5ECjzQA9bd