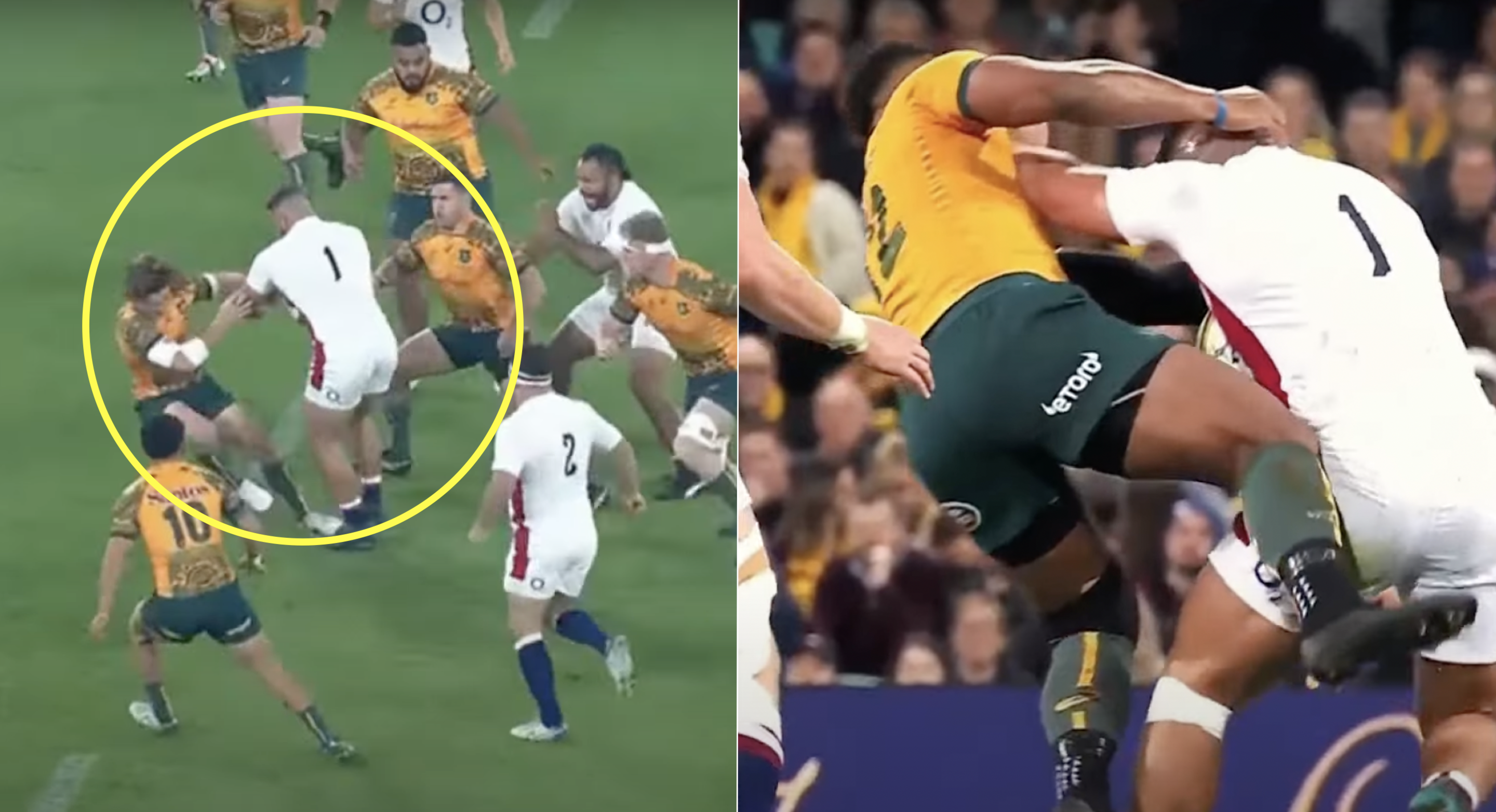 England loosehead Ellis Genge made quite a statement this year in the tour of Australia, typifying England’s superiority up front.

The Bristol Bears prop spearheaded the England pack’s assault on the Wallabies with some iconic carries from the series, trampling over some of Australia’s most highly rated players.

With plenty of talk going into the series of a battle with Wallabies tighthead Taniela Tupou (who was returning to fitness) there was only one winner, as Genge made a good claim to being one of the best props in the world in the series- certainly in terms of ball carrying.

A brief highlights reel has been shared online of his series, which of course includes his monstrous carries where he swatted away Michael Hooper and Samu Kerevi.

After moving to Bristol Bears for the upcoming season from Leicester Tigers, Genge’s new director of rugby Pat Lam has been full of praise for the 27-year-old.

“Ellis was immense on the tour and he was immense all season for England and Leicester,” Lam said.

“When you talk to him, you can see why.

“Guys had to fill in some forms here – the internationals don’t have to do it as they are currently away – but Ellis was one of the first guys in the group to do it, sending stuff in and communicating, and he’s not even here.”

Lam also discussed the impact giving the captaincy to Genge had at Leicester, where he led the Tigers to their first Gallagher Premiership title in nine years last season.  “It adds to your game,” he said.

“I always challenge guys to try and prepare and think as though they are the captain, because it does change the way you think – it is the bigger picture.

“I think everyone knows the growth Ellis is making and he will definitely be in our leadership group.

“He is back home and excited to be back home and, whether he has got a title or not, he is still going to be a massive leader in the group.

“A lot of the guys here, it is not really about the title they have, it is about the impact they will have throughout the group.”