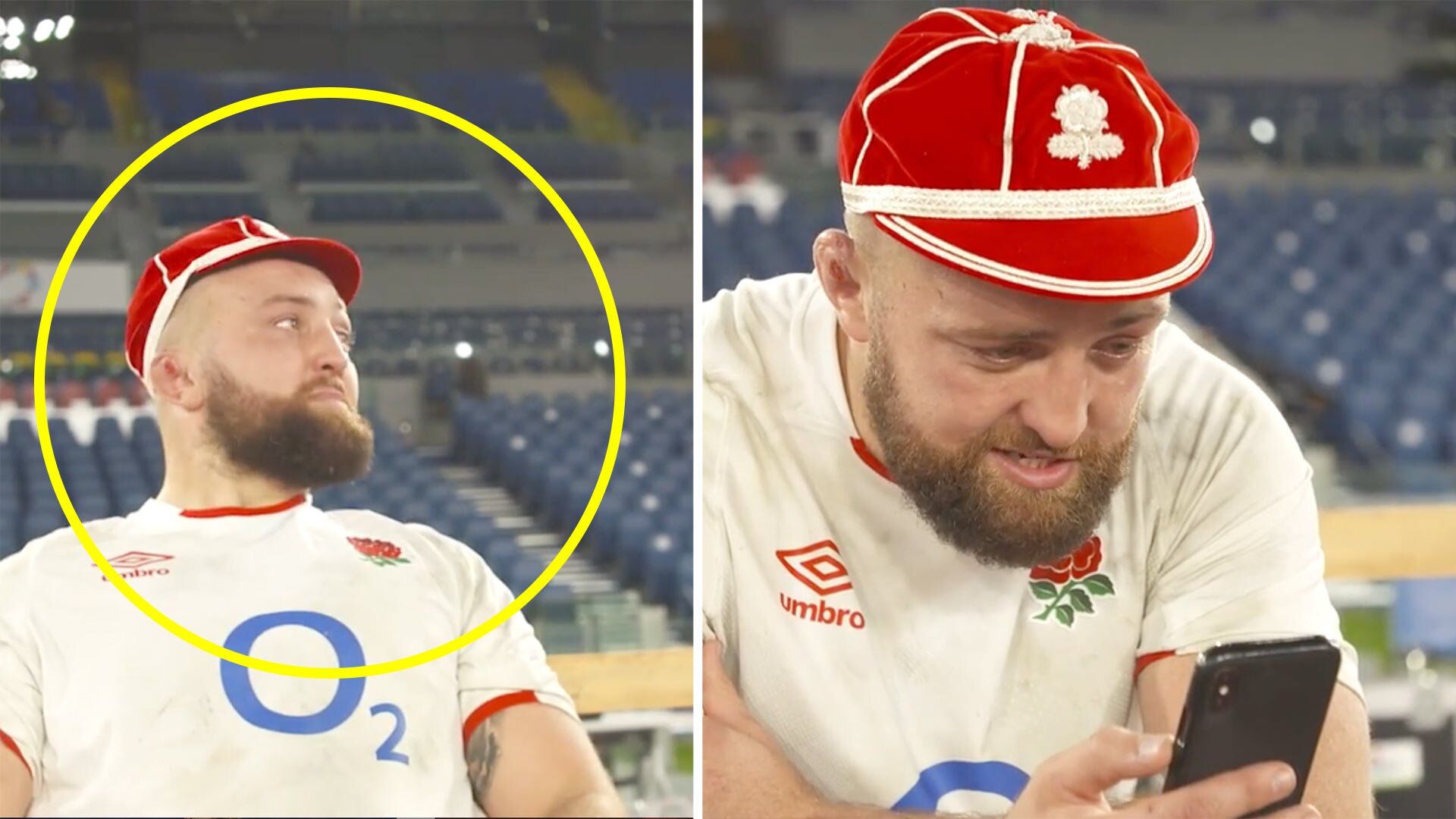 New England rugby player Tom Dunn has gone viral online weekend after footage was released of the young Bath player calling his family after his team won the tournament.

England won the 2020 Six Nations after Ireland failed to beat France in Paris late on Saturday night. The celebrations started then for the England team who celebrated their third title in five years under Eddie Jones.

Tom Dunn has been favoured to play for England for years after a strong performance for his domestic club in recent showings.

I got a bit pissed today with the Six Nations. It’s been a hard few months and it’s been such a relief just having something to let the pressure off and have a bit of a yell at the TV with a beer or many. Anyway, I watched Tom Dunn do his speech after and it broke me up.

It was an emotional moment for the England rugby player, who had been patiently waiting for his first England cap since February.

After the game, Dunn was filmed making an emotional call to his family after he finally won his first cap for the men in white.

In the call, he could be seen showing his cap number to his family.

It’s such a wholesome image. 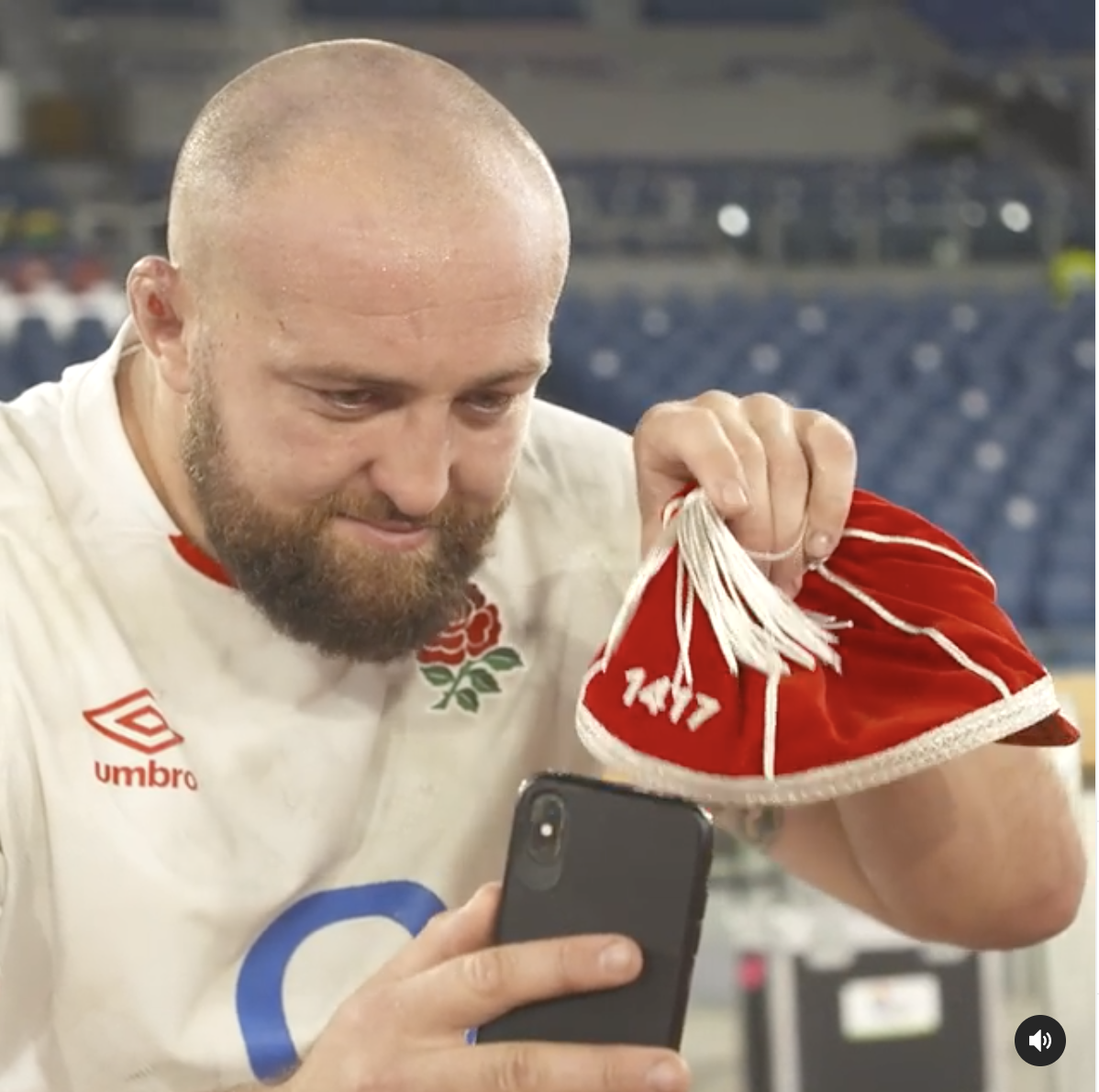 The video has already accumulated over 100,000 views on Instagram and 500,000 views on other platforms as fans lap up the video of the happy England rugby player.

We recommend some tissues for this, it’s so wholesome!

This is what it means to make your England debut. 😍