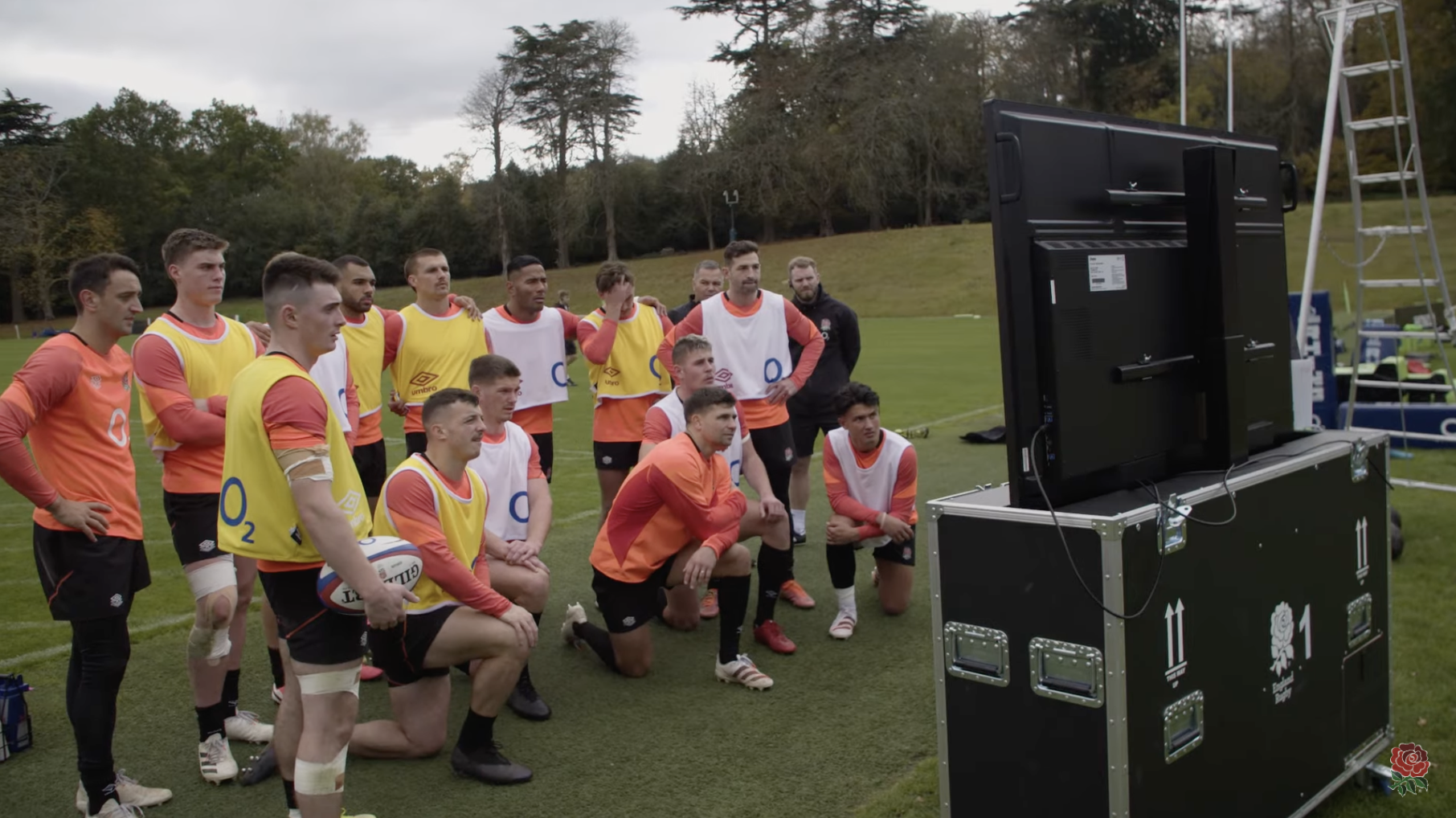 England were graced by one of their all time greats this week in training, Jonny Wilkinson, ahead of their clash with the world number ones South Africa.

Photos were shared this week by England Rugby of the World Cup winning fly-half with Marcus Smith and he was undoubtedly handing down some sage advice. After all, Twickenham was a happy hunting ground for Wilkinson against the Boks.

The 42-year-old won all three of his Tests against South Africa at Twickenham, averaging 16 points in each game. That average would have been far higher had he not gone off injured in the 53-3 win in 2002, where he only scored eight points. In contrast, he scored 21 points in 2001 and 2o points in 2000. Such was his prowess that he was actually targeted by lock Jannes Labuschagne in 2002, which resulted in a red card for the South African.

England will need all the wisdom Wilkinson can impart, as they face a Springboks team that are far more formidable than the one that visited at the beginning of the century. England’s top points scorer could be particularly beneficial to Smith, who will be without Owen Farrell this weekend after the England captain picked up an ankle injury against Australia.

Though the Harlequin has showed a lot of promise in the early stages of his Test career, this will be the biggest challenge of his career so far by a considerable margin. Though Australia last weekend was a step up, Smith was working in tandem with Farrell. However, he is on his own this weekend against the world champions.