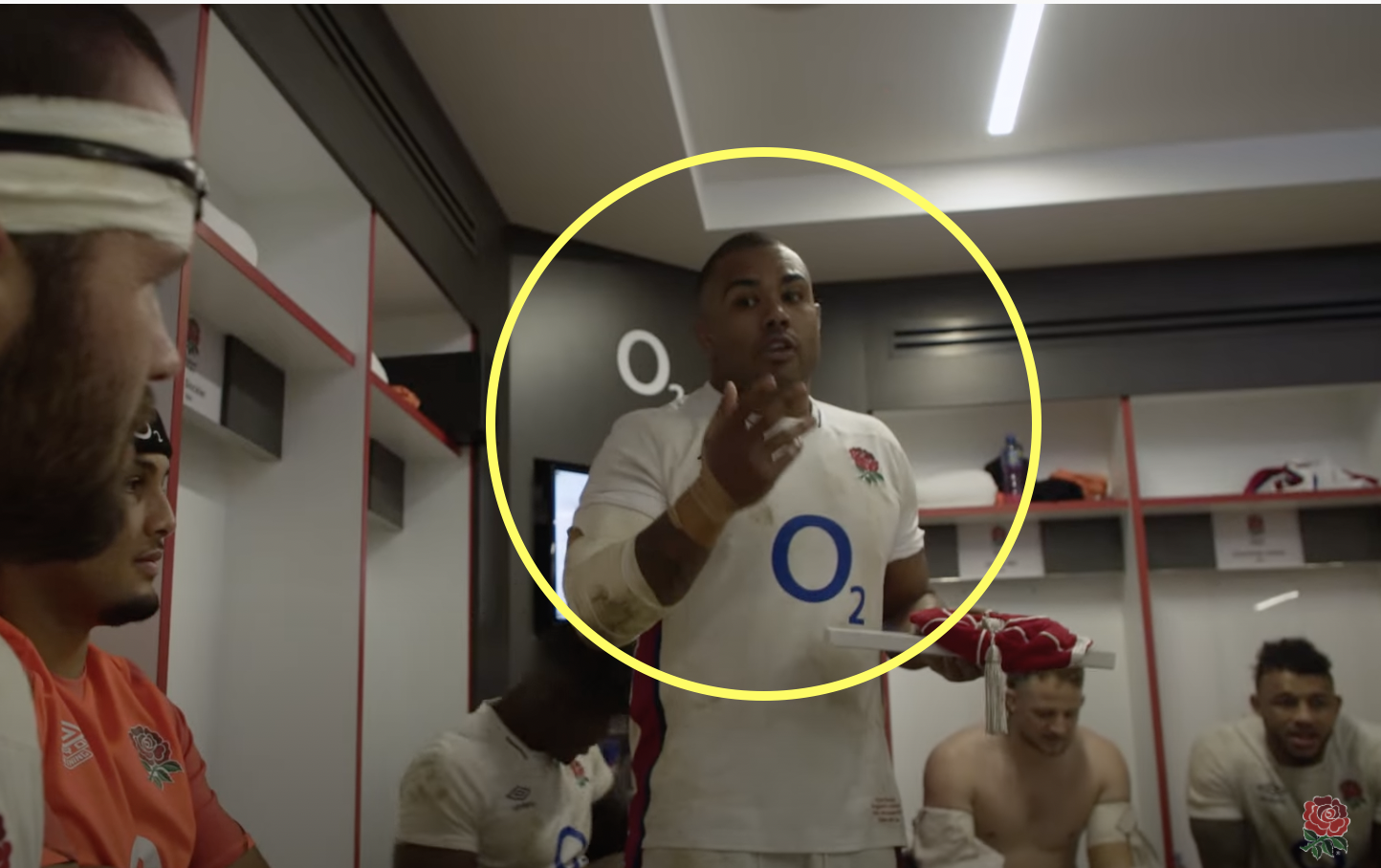 England have been sharing footage of their newly capped players receiving their first cap in the changing room this autumn, and there were two more against Australia last Saturday.

Loosehead Bevan Rodd and scrum-half Raffi Quirke both made their England bows in the 32-15 win over the Wallabies at Twickenham and were given their caps after the game. Quirke was presented his by starting scrum-half Ben Youngs, while Rodd was presented his by tighthead and fellow front row starter Kyle Sinckler, who gave a classy tribute to his teammate.

The Sale Sharks man was coming up against James Slipper, who is eleven years his senior and was earning his 113th cap, but Sinckler praised the 21-year-old for his performance. It was a rollercoaster week for Rodd, who initially was called into the squad after Joe Marler tested positive for Covid. Another positive test for Ellis Genge meant Rodd went from being on the bench to starting against Australia.

“I just want to present Bev with your first cap on behalf of the team,” the Bristol Bears prop said.

“I think you were saying you had a holiday booked with the boys in Cornwall and then you find out you’ve been called into camp, then you’re on the bench, and then you’re starting.

“Just from me, mate, you were going up against someone where it was his 113th cap today, that was your first cap. Your composure under pressure, the way you adapted at half time, the way you held yourself- impressive, really, really impressive. I’m not just saying it from me, from the boys, from the coaches and everyone, this is the first of many, keep your head down, keep grafting, the boys love you, really, really, well done.”

The challenges keep coming for Rodd, and indeed Sinckler, as they face the most formidable front row in the game this Saturday in the Springboks.