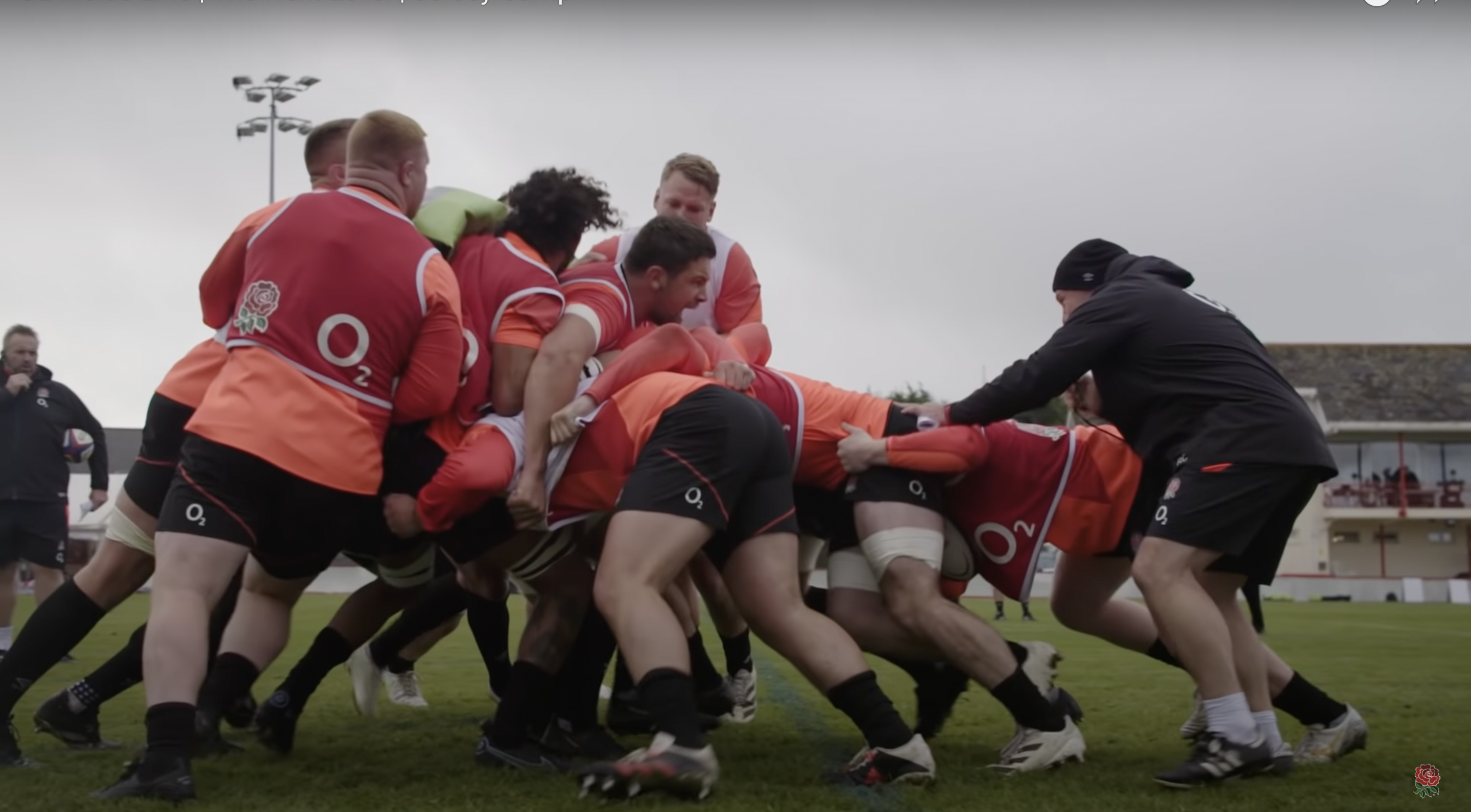 Eddie Jones has selected his 23 to take on Australia this Saturday at Twickenham, and has continued his theme of treating his matchday squad like a Rubik’s Cube- twisting and changing players’ positions to get the perfect team.

Tom Curry at No8 raised a few eyebrows last week against Tonga, even though that has been an option of Jones’ before, and he starts there again against the Wallabies. Owen Farrell this week moves to inside centre after originally being picked to start at fly-half last week (although he was withdrawn from the game), with Marcus Smith starting in the No10 shirt.

This week, the decision to move Manu Tuilagi from outside centre to the wing has caught the eye of many England fans online, as it is only the second time in his Test career he has started there. Then again, Jones may have spotted an opportunity there with the Sale Sharks man arriving at the England camp fitter than he has ever been.

The addition of both Alex Dombrant and Sam Simmonds on the bench in a 6-2 split is a decision that has been well received by England fans, but some are eyeing up and interesting role for the Exeter Chiefs man.

With only two backs on the bench, some fans are predicting Jones may use Simmonds in the midfield in the latter stages of the game. There is plenty of versatility in the England back line, with Tuilagi able to revert back to the centres, Henry Slade able to slot in at fullback and even fly-half, Farrell able to move back to fly-half, and Max Malins on the bench who can cover most of the back line. That leaves plenty of room for manoeuvring should Simmonds be used as a substitute back.

Maro Itoje and Tom Curry are almost certainly going to play the entire 80 minutes in the pack if they remain fit, which leaves three spaces for Charlie Ewels, Dombrandt and Simmonds to fill in the second row and back row. But Courtney Lawes and Sam Underhill could well play the full match as well, meaning there may be surplus forwards on the bench.

However, Jones has often flirted with the concept of switching roles of forwards and backs, and that may become a reality with Simmonds, who easily has the pace to fit into a back line and is often seen tearing up the wider channels of the field for the Chiefs. It may seem crazy, but it could well happen at Twickenham.

Is.. is Sam simmonds there as a replacement centre?!

Tuilagi on the wing is interesting. I have a feeling Simmonds won’t come on in the backrow https://t.co/IloernQK3H

Simmonds is absolutely replacing Manu on 60 minutes isn’t he?

Simmonds to come on at centre 100% nailed on here!!

He is going to play Simmonds at centre isn’t he 😳

The only way this 6/2 split with 2x 8s makes sense is if Eddie thinks Sam Simmonds will also cover centre (or even wing?!). Presumably Underhill will come off for Dombrandt like in the Tonga game.

Wouldn’t surprise me if he brings Simmonds on as a centre… I mean who needs to play in their positions right?

Simmonds is in as centre cover, one of Eddie’s “hybrids” ….?