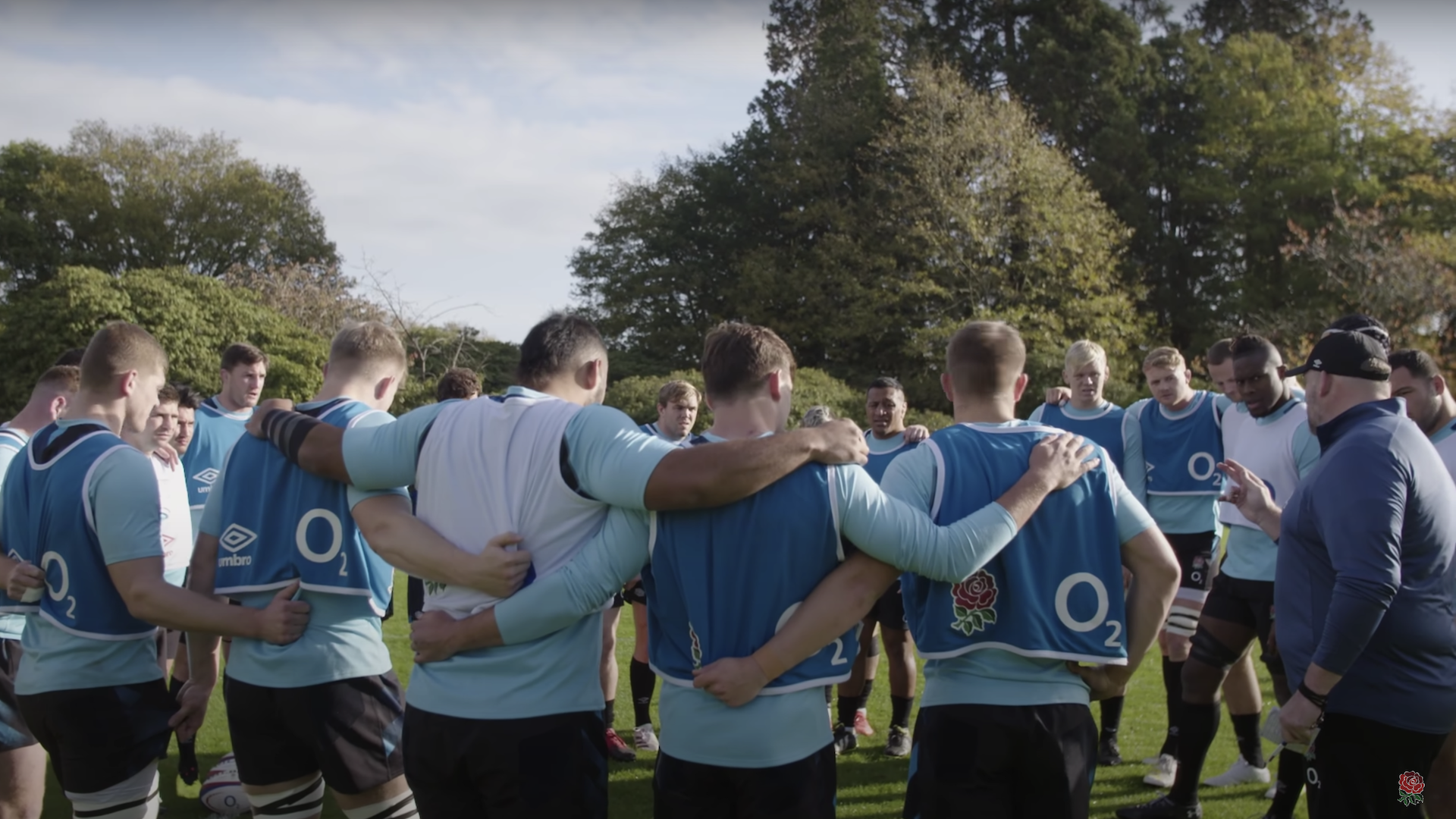 Eddie Jones might have named his England squad this week for South Africa -the same one as last week- but there is one unfamiliar face in it that fans have spotted.

In a video clip of the team in the gym, Northampton Saints’, formerly Worcester Warriors’, Fin Smith was spotted. While the camera seemed to focus of Jack Nowell clapping along to ‘Three Lions’, the 20-year-old fly-half was spotted greeting other players in the squad.

This has excited England fans for a number of reasons. Firstly, there is an ongoing debate as to whether Smith will chose Scotland or England to represent. Now this doesn’t mean much, as plenty of players have been in England camps and have gone on to represent other countries, but it is encouraging for England fans.

The second reason is that he has been in sensational form so far this season since making the move to Franklin’s Gardens as the Saints sit in third place in the Gallagher Premiership.

The England under-20 international is seen as the long term rival with his namesake Marcus Smith for the England No10 jersey, and that rivalry looks like it’s beginning to materialise.

This was the video: