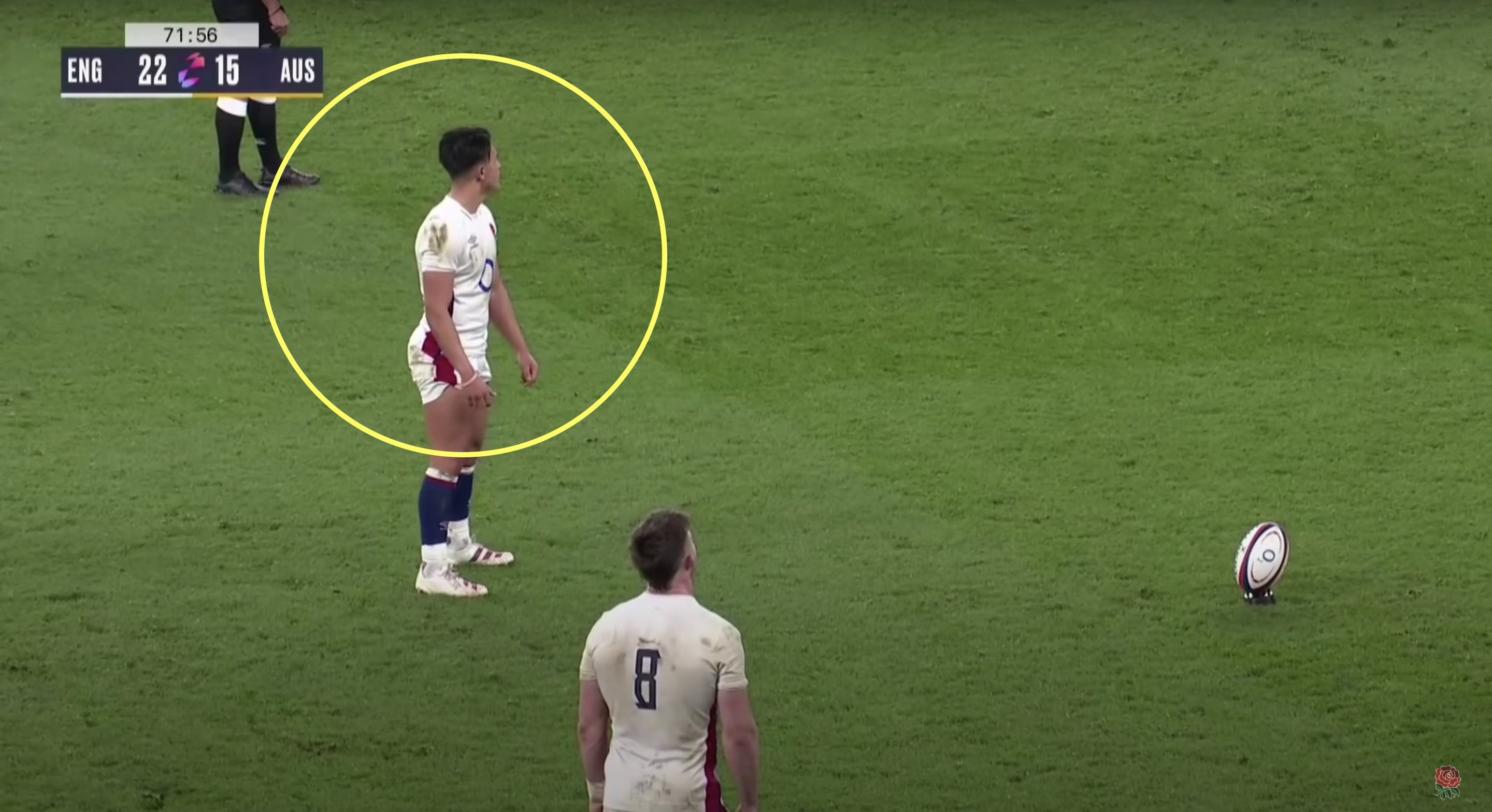 To most Harlequins and England fans, 22-year-old fly-half Marcus Smith is nigh on a perfect player and the game’s ‘next big thing’. However, some fans have eventually found his great weakness, and that appears to be bench pressing.

England Rugby shared a video of their players in the gym this week, with the likes of Maro Itoje, Ellis Genge and Sam Simmonds all pumping iron. One thing that has been picked up on by fans in the comments on Twitter and Instagram is Smith’s grip when bench pressing, and his choice of the ‘Suicide Grip’. This is where the lifter does not wrap their thumb around the bar, and is obviously one glaring flaw that the Quins star has. Then again, Arnold Schwarzenegger bench pressed that way, so it can’t be that bad.