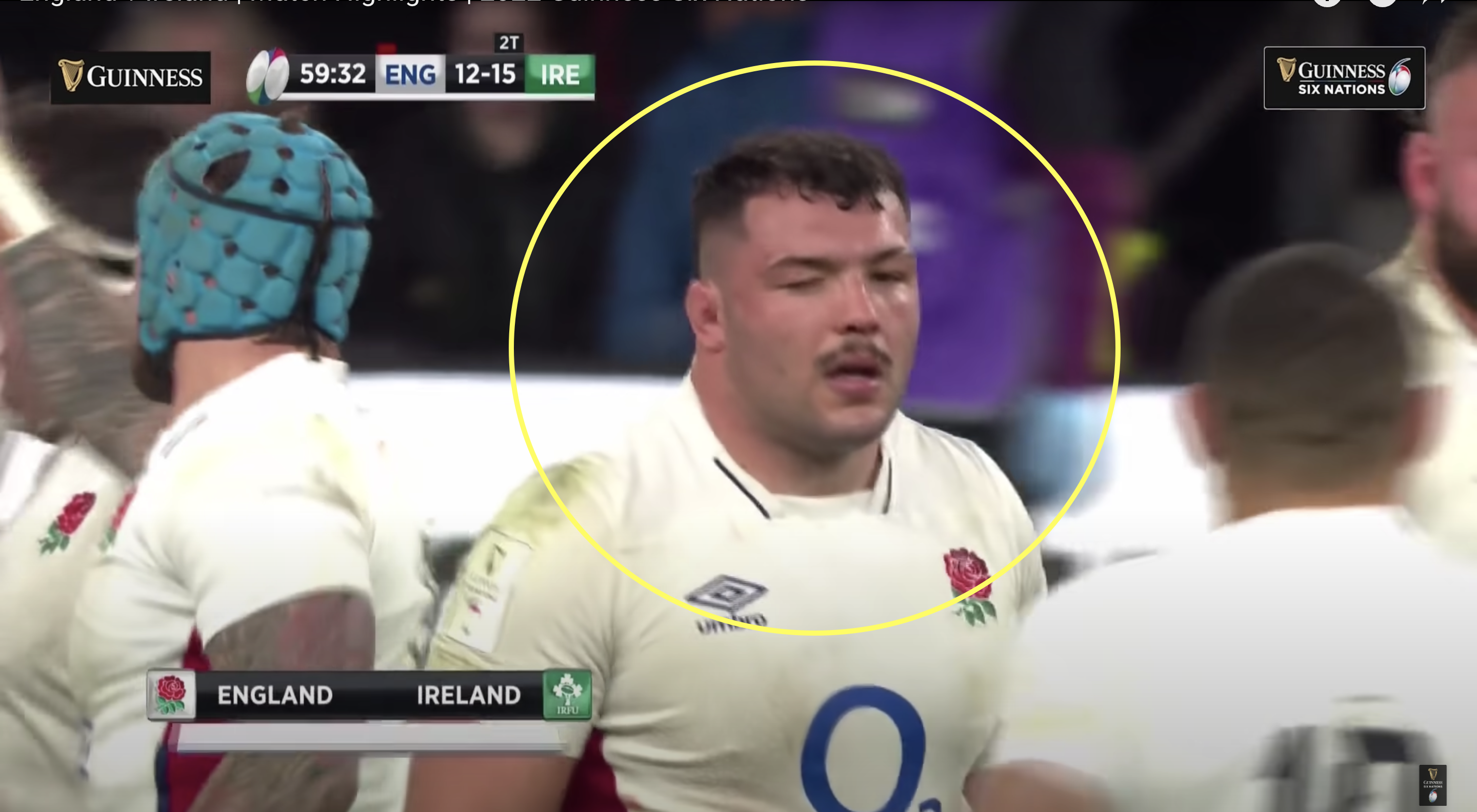 Three of England’s forwards have made Will Greenwood’s Six Nations team of the week despite losing to Ireland on Saturday.

Both props Ellis Genge and Kyle Sinckler made the former World Cup winner’s team after terrorising Ireland’s experienced duo Tadhg Furlong and Cian Healy at almost every scrum. This was with Jack Nowell filling in at flanker as well after Charlie Ewels was sent off after 82 seconds.

But it was not just in the scrum that these two were monumental, as Genge tackled relentlessly all afternoon at Twickenham to give England a fighting chance of winning.

Genge and Sinckler are joined by Maro Itoje, who simply could not be left out of the team, or indeed any World XV compiled at the moment. The lock was everywhere, causing a nuisance at rucks, mauls and making his presence felt in defence.

In fact, hooker Jamie George could easily have found himself in this team as well, as the England pack produced a truly inspired performance in front of a rapturous Twickenham crowd.

“In 18 months’ time when we prepare for a World Cup we’ll look back and say that was our statement game we can hold ourselves to,” said George after the 32-15 loss.

“That game is the benchmark for what we want to try to be at. Give us an extra player and we might have pushed it a little bit closer.

“Sometimes a performance like that can make you realise what you’re actually capable of. That’s why it’s odd.

“We have to win against France on Saturday, I really do think that. I’m desperate to win. Not for any reason other than we deserve to off the back of the performance we put in here.

“Maybe ‘need’ to win is the wrong word but we owe it to ourselves and go to Paris and put in a performance which really ruffles some feathers. Hopefully we will then get a win off the back of that.”