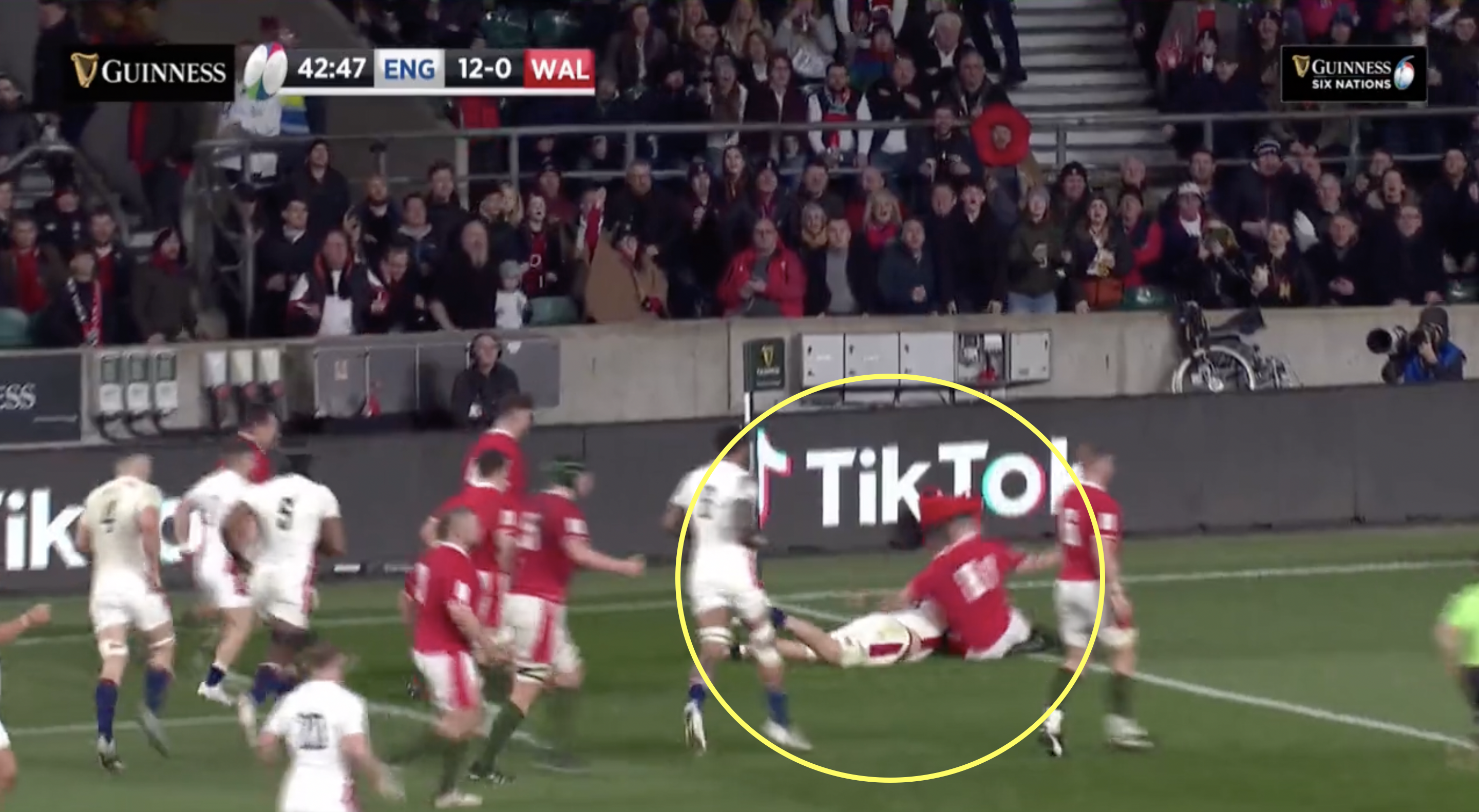 England get away with sinister skullduggery for Dombrandt try

England’s opening try of the match against Wales at Twickenham has left Welsh fans fuming online, with the finger being pointed at England’s Maro Itoje.

Alex Dombrandt was on the receiving end of a butchered Wales lineout, and gratefully caught the ball and trundled over the line. However, closer inspection of the try shows Itoje barged Adam Beard just before he jumped up to catch the ball. That meant that no jumper went up and Dombrandt was given all the space in the world only five metres out from Wales’ line.

Some have argued online that Beard should show more strength in this situation as it was not a huge shove by Itoje. Then again, the law is the law and this is an area where England often commit a lot of penalties. Nevertheless, it was a try betting a scrappy game loaded with errors and penalties, where England went in ahead at 12-0 courtesy of four penalties.

The try put England into a 17-0 lead although Wales bounced back soon after with tries from Josh Adams and Nick Tompkins, Marcus Smith responded with two penalties to give England an eleven point lead.

Here are the squads:

Take a look at the try and see for yourself: