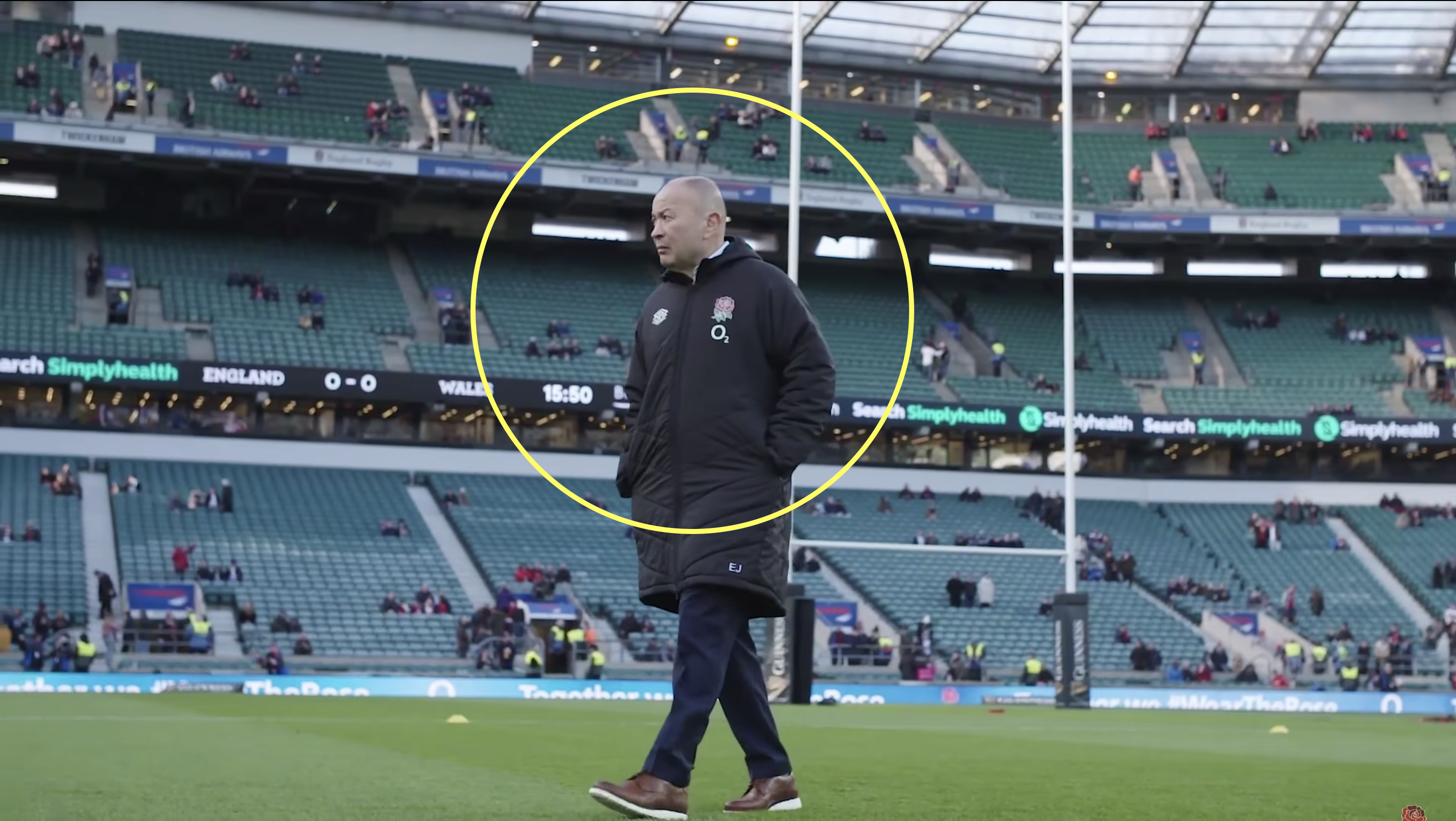 Former England internationals Maggie Alphonsi and Will Greenwood have said in no uncertain terms that Eddie Jones could face the sack if England do not perform in Australia over the next three weeks.

Speaking on Sky Sports, Greenwood said that the reality of the situation is that England may only need one win from three for Jones to keep hold of his job, but Alphonsi gave a starker outline of what might be needed, saying England have to win all three Tests for the Australian to keep his job.

“I think a lot of people have said it that his job is on the line,” the former flanker said. “It would be a big call for the RFU to get rid of Eddie Jones before a Rugby World Cup not being that far away, but England have to come away with effectively three wins would in Australia, because this is a side that haven’t really produced in attack, their attack has been quite stagnated, there have been inconsistencies in selection and some changes in staff. So I think England fans just want to see a side that are really performing at their potential, yes with young players coming through, but they have the opportunity to go out and do well in Australia.”

However, the 2003 World Cup winner Greenwood suggested it was very possible that England could lose all three matches. “The reality, with the support he has from the RFU and Bill Sweeney, just come away with one win from three and he’ll set sail for the World Cup,” he said. “Come away with zero wins, which is eminently possible, and this debate continues to rage and therefore we stop focussing on the stuff that really matters which is what’s going on on the field.