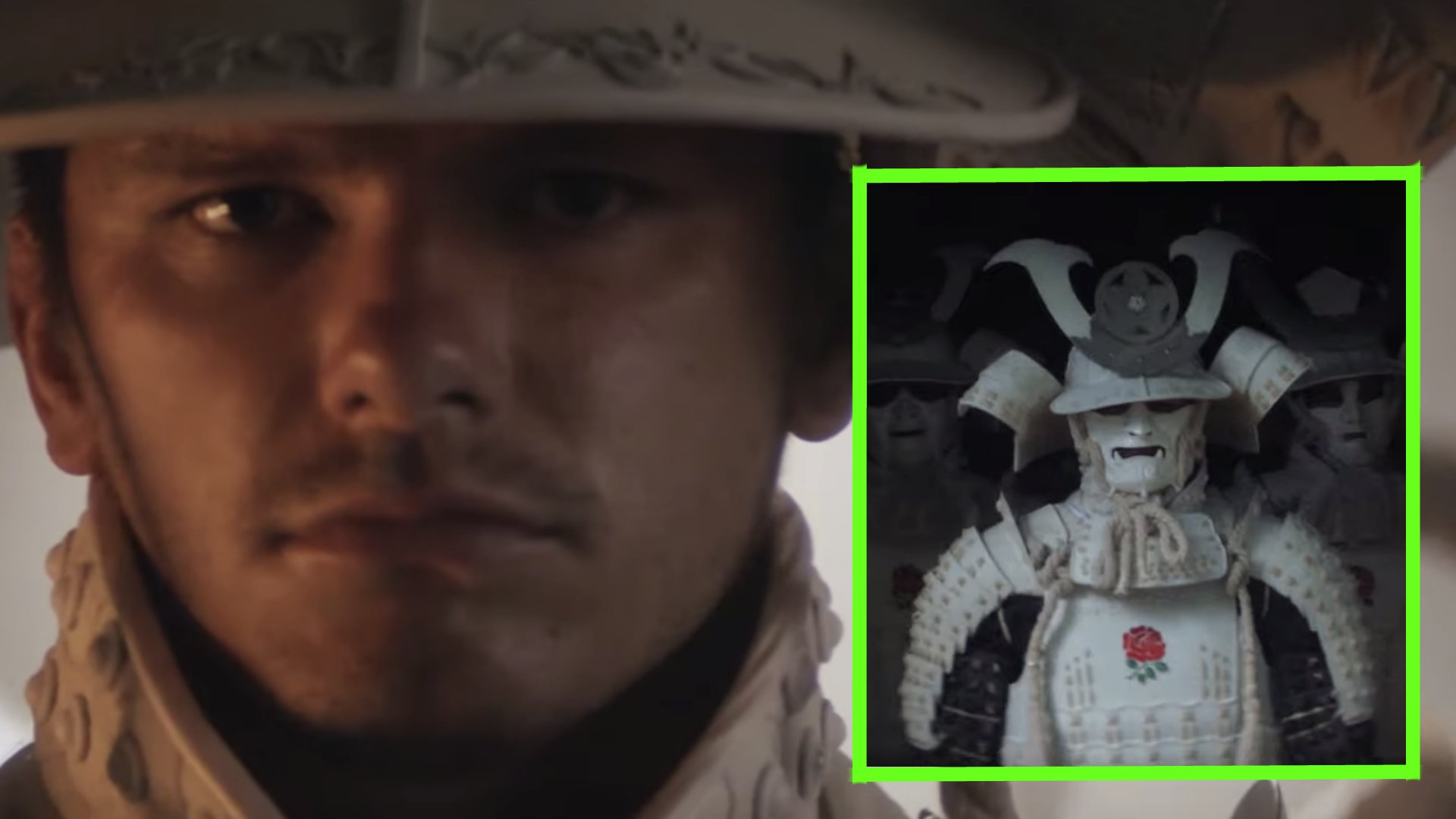 Could the hype get any bigger! 02 have just dropped this ridiculously impressive video called “02 be their armour” just 4 days away from England’s opener against Tonga.

Jonny May, Maro Itoje and Owen Farrell can all be seen getting armoured up before they head out into battle and it’s enough to hype even none English fans.

We’re SO ready for the World Cup!

Sale Sharks are pleased to announce the signing of Springbok International and Bulls scrum-half Embrose Papier on a three-month loan as cover during the Rugby World Cup.

Considered as one of the most talented up and coming scrum halves in South Africa, the 22-year-old currently plays for the Bulls in Super Rugby and has made 23 appearances in the competition since his debut in 2018.

The young scrum-half had a stellar first season in Super Rugby after being given an opportunity by former Sale coach John Mitchell at just 20 years old. Embrose was then recognised internationally, a few weeks after his 21st birthday, when Rassie Erasmus selected him along with Faf De Klerk in his first Springbok squad for the Summer test series vs England in 2018.

Papier made his debut off the bench vs Wales in Washington DC and has since gone on to play eight times in the green and gold of South Africa, just missing out on a place in their squad for the Rugby World Cup in Japan this year.

Embrose will link up with Sale at Carrington this week in order to prepare with the squad ahead of the Sharks’ Premiership Rugby Cup campaign commencing on Saturday 21st September vs Northampton Saints.

Steve Diamond, Sale Sharks Director of Rugby, was pleased to secure some cover in a vital position for the World Cup period. Commenting on the signing he said: “Embrose is a fantastic live wire scrum-half with a similar playing style to Faf De Klerk. His running, distribution and kicking skills are top class and he comes highly recommended to us from a number of our South African players. We look forward to welcoming Embrose to Carrington in the next week or two and I believe he will be a great fit for us during the World Cup period.”