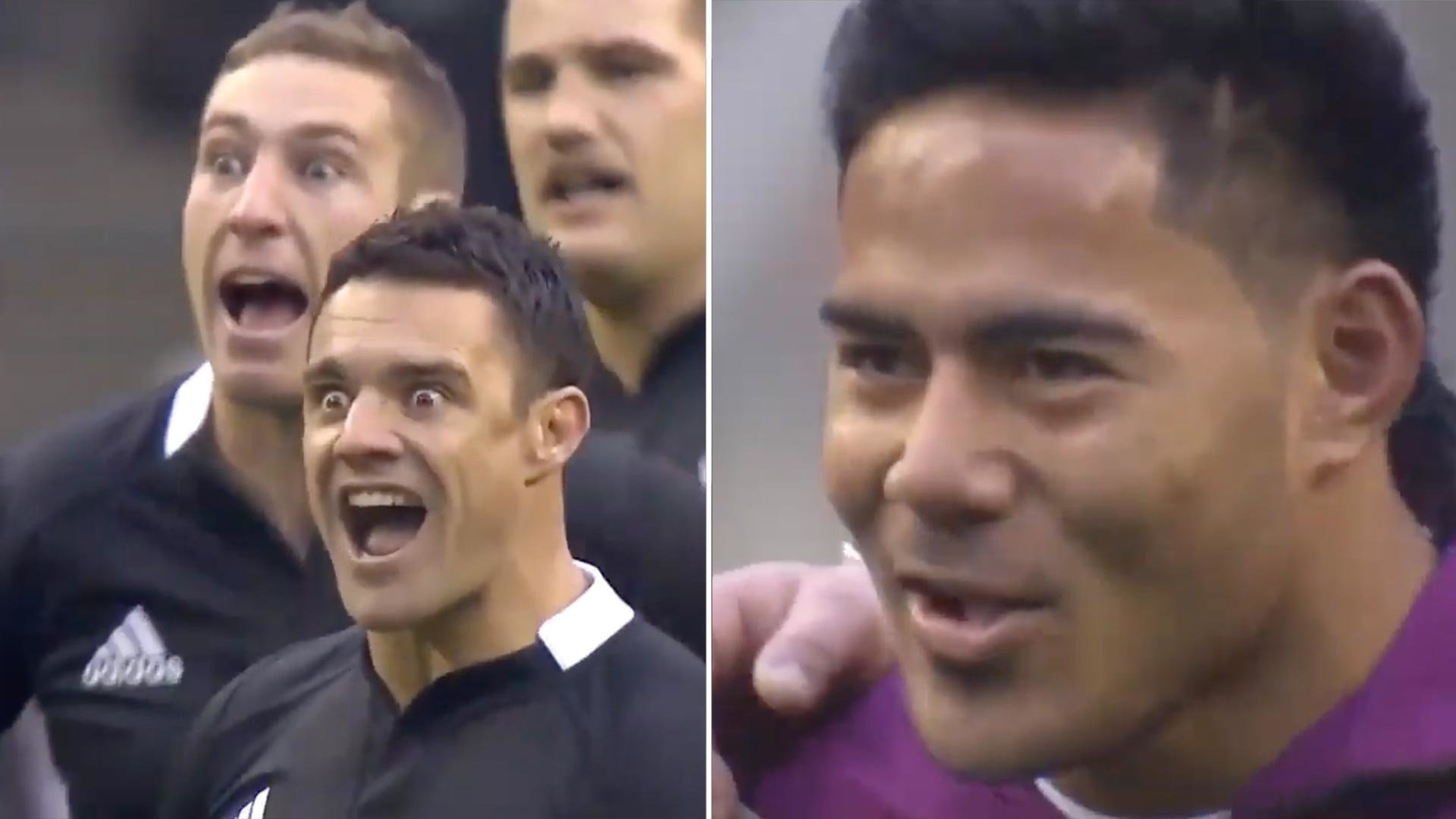 The absolute chosts at England rugby have only gone and released the full England vs New Zealand match onto all their social media platforms.

For many England fans, this was their team’s greatest every rugby victory over the All Cucks, if you exclude the beating that they gave them in the semi-final of the World Cup.

This was the match where  Manu Tuilagi completely dominated the opposition in a performance that England fans have remembered for years.

The full replay of the match in HD footage has been released this weekend and it makes for an incredible watch.

Here is the full match, in HD free to watch!

“I can see this being maybe the greatest England victory, ever, at Twickenham. Nothing is springing to mind where they have annihilated the world’s best team as they have today.

“England harried, hounded and were just relentless. They said to New Zealand ‘we will tackle you wherever you go and then we’ll pinch the ball and see if we can live off scraps’. New Zealand cracked.

“I think I have been to every single England game at Twickenham since I was 14. This was by far the best game I’ve seen. It’s the best performance by an England side considering the opposition and considering what this team has been through, particularly over the last two weeks. Absolutely magnificent – it was an absolutely astonishing performance to win by 17 points.”

This was incredible for England at the time beating a New Zealand team at the height of its powers.

Twickenham had barely finished celebrating when Tuilagi struck again, intercepting Read’s poor pass to Carter and strolling across the line in an atmosphere of disbelief. England destroyed New Zealand here.

Farrell nailed the conversion, and when he was replaced by debutant Freddie Burns, the Gloucester youngster popped over a penalty for 35-14.

Replacement Mako Vunipola was yellow-carded with six minutes left, creating a numerical supremacy that Savea took advantage of for his second try.

But Burns added his second penalty and a famous scalp was in the bag. England destroyed New Zealand!