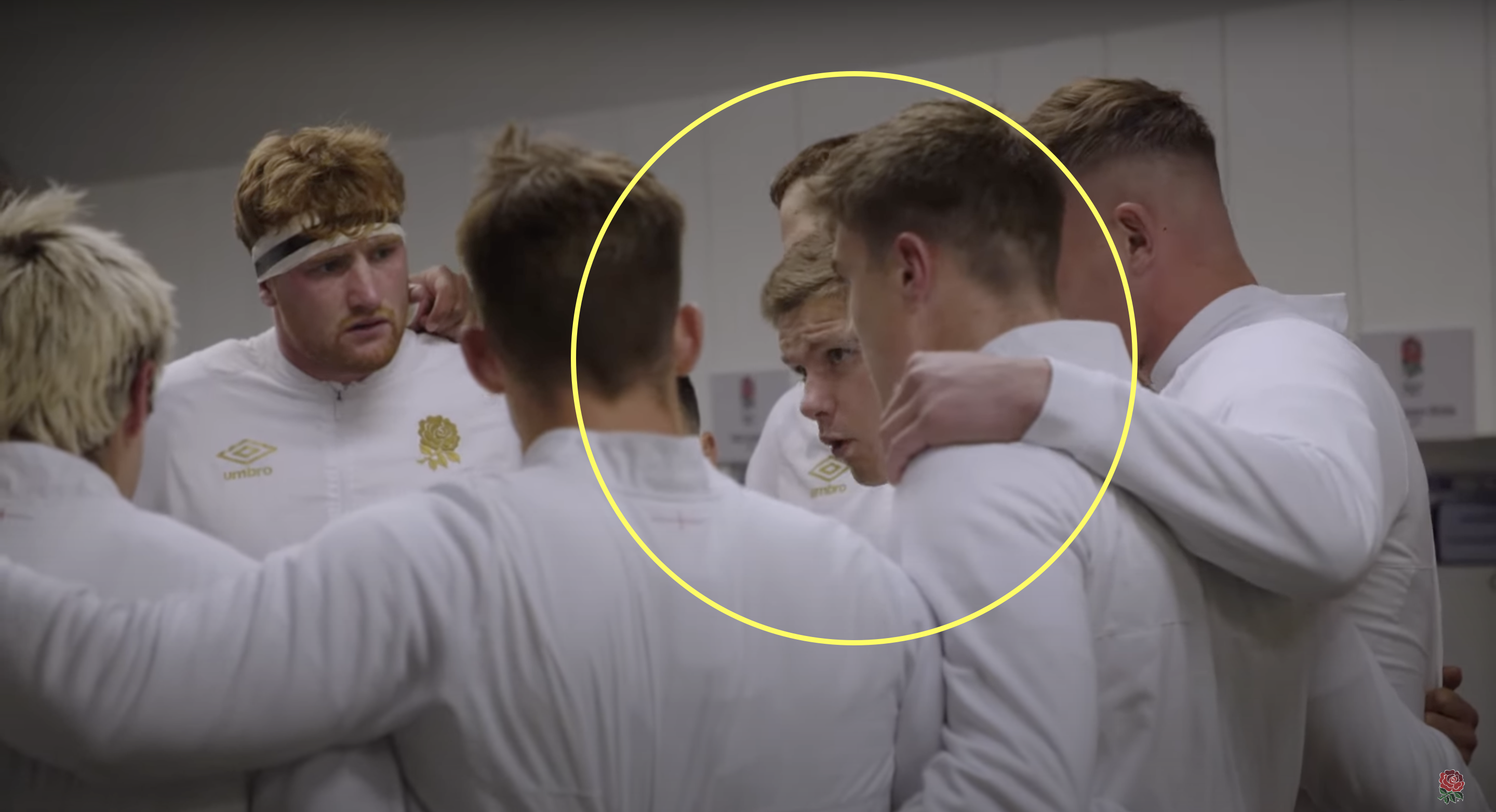 There are some speeches that some players just cannot get away with giving as they do not have the track record or history to back it up. Owen Farrell gave one of those ahead of England’s deciding Test against Australia last Saturday in Sydney.

In the latest episode of England’s O2 Inside Line: The Next Level Down Under, footage has been shared of the England changing room ahead of kick off at the Sydney Cricket Ground, where Owen Farrell came out with this: “We’re going to make sure we make good decisions in our aggression.

Now if there is one thing that Farrell cannot talk about, it’s making good decisions in aggression- his disciplinary record suggests that. His teammates did well to keep a straight face while he was saying that.

To be fair to Farrell, his discipline was exemplary during the tour of Australia, as it has been for a while. Then again it might take some time for him to shake his reputation for dangerous hits.

Take a look at the team talk:

Farrell continued to build his midfield partnership with Marcus Smith against the Wallabies, as Eddie Jones seems keen on that 10-12 partnership leading up to the World Cup. Smith recently said about the duo: “We are still relatively new, we have only played four games together, which is very, very early.

“When Owen is himself, he’s a brilliant player, he drives the team really well, communicates really well and he his energy is infectious across the team. I have loved playing with him.”