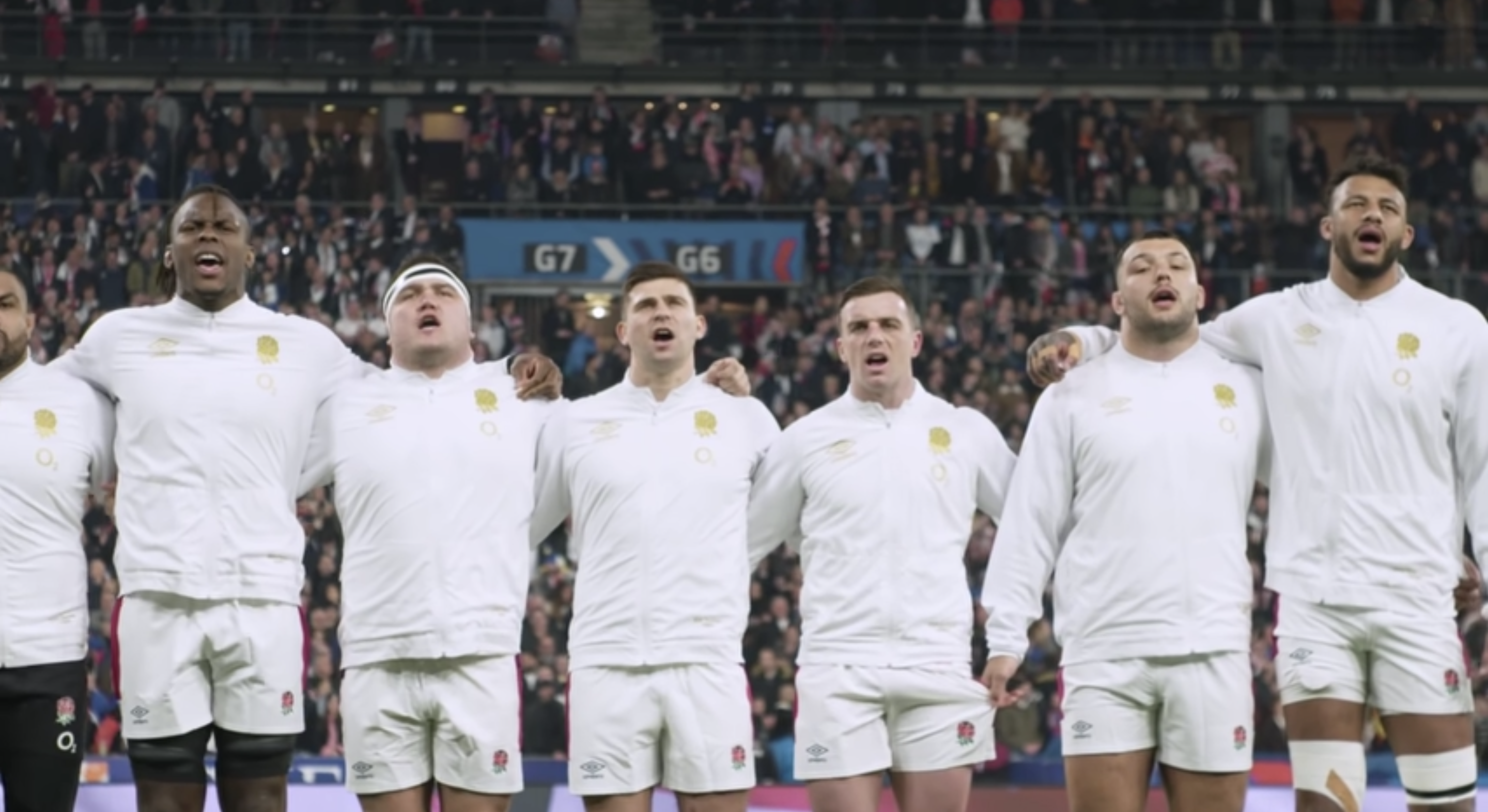 Just a matter of days after it was feared that England co captain Courtney Lawes would be out of the tour of Australia in July, the flanker has been named in Northampton Saints’ starting XV to take on Harlequins in the Gallagher Premiership tomorrow evening at Franklin’s Gardens.

Lawes suffered a dislocated thumb against Gloucester in the Challenge Cup two weekends ago and missed Northampton’s win over Bath at the Rec on Saturday, which took them into the top four in the league, but Saints incoming director of rugby Phil Dowson said this week that the injury was not as bad as first feared, albeit still gruesome.

“The scan revealed there was nothing broken but obviously it was an open dislocation so he’s been stitched up with a number of stitches,” Dowson said.

“It’s pretty early days and there’s nothing broken. There’s ligament damage, tendon damage, bits and pieces like that… he looks a bit like Frankenstein’s Monster! So a weird injury, but he’s not too bad.”

This is a huge boost for the Saints, who will want to secure they place in the top four against third place and reigning champions Quins. A win could also take them within touching distance of tomorrow’s visitors with two games remaining after that against second place Saracens and eleventh place Newcastle.

This will obviously please Eddie Jones as well, as Lawes captained England in the Six Nations this year (when fit) in Owen Farrell’s absence and is one of the first names on the Australian’s team sheet.