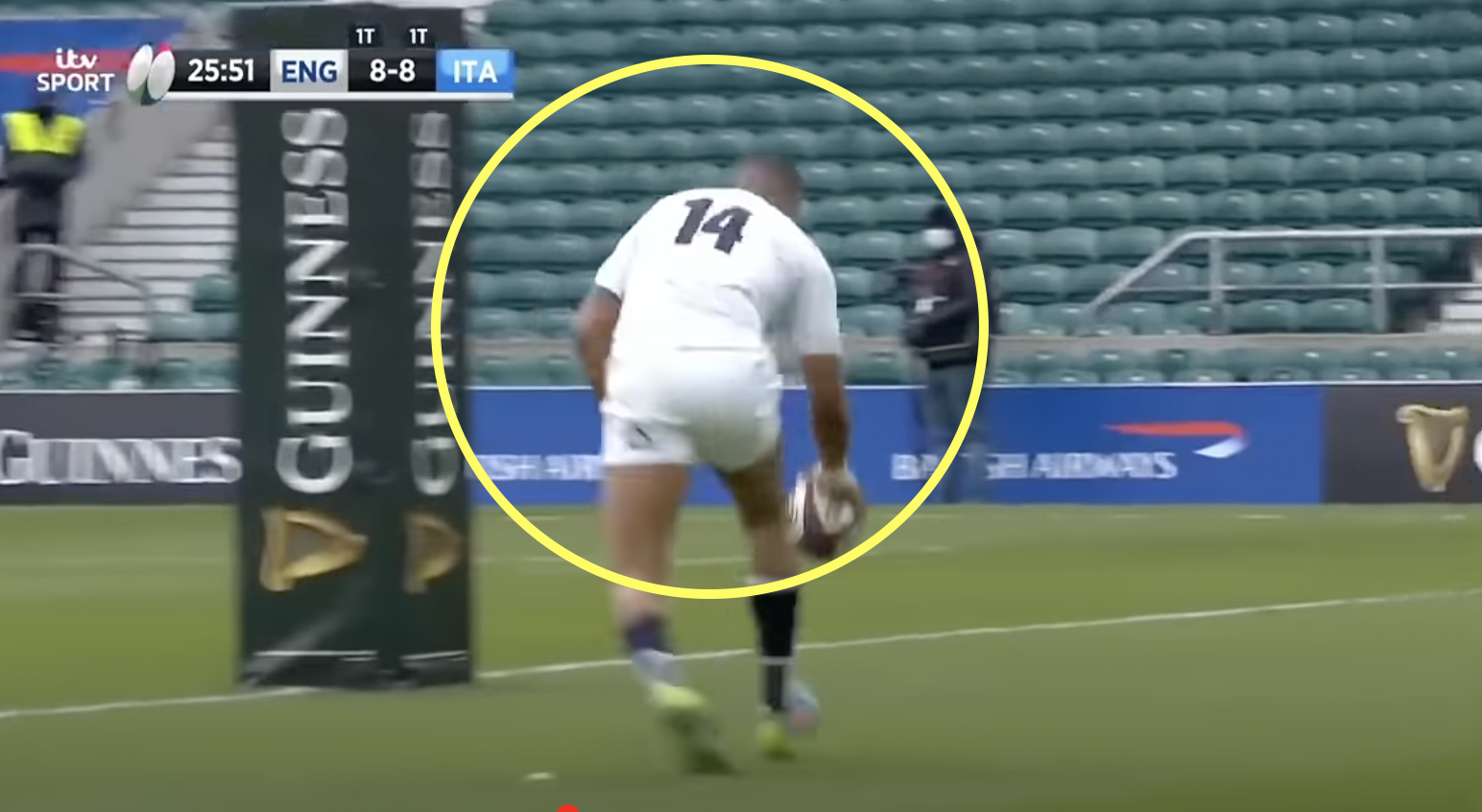 England winger Anthony Watson has said he is “devastated” by his latest long term injury but has no doubt it will benefit him long term.

The 27-year-old Bath star came off with a knee injury against Saracens on Sunday, but was picked in Eddie Jones’ squad for the autumn internationals a day later. However, it was revealed soon after that he has ruptured his ACL and faces a long spell on the sidelines.

But Watson is remaining positive and keeping things in perspective, referring to stories in the rugby world recently. This is obviously about the tragic death of Maori All Black Sean Wainui in a car crash this week.

“Mann not the way to get any campaign underway,” Watson wrote on Instagram.

“No two ways about it I’m absolutely devastated that I won’t be able to contribute to both Bath and England in the immediate future.

“However some of the stories from the rugby and sports world over these last few weeks do put things into perspective. I’m fortunate to have a great support system with my family, friends and everyone at Bath and I have 0 doubt in my mind this injury will benefit me long term. Thanks to everyone for your messages over the past few days – it’s really appreciated.”

This is not the first long term injury Watson has picked up in his career, as he was out of the game for 17 months prior to the 2019 World Cup with two Achilles injuries. However, he was able to make a full recovery and started for England in the World Cup final just months after his return. Watson, Bath and England will hope he makes the same recovery this time round.

Watson will now miss England’s fixtures with Tonga, Australia and South Africa in November, as well as their Six Nations campaign in 2022.