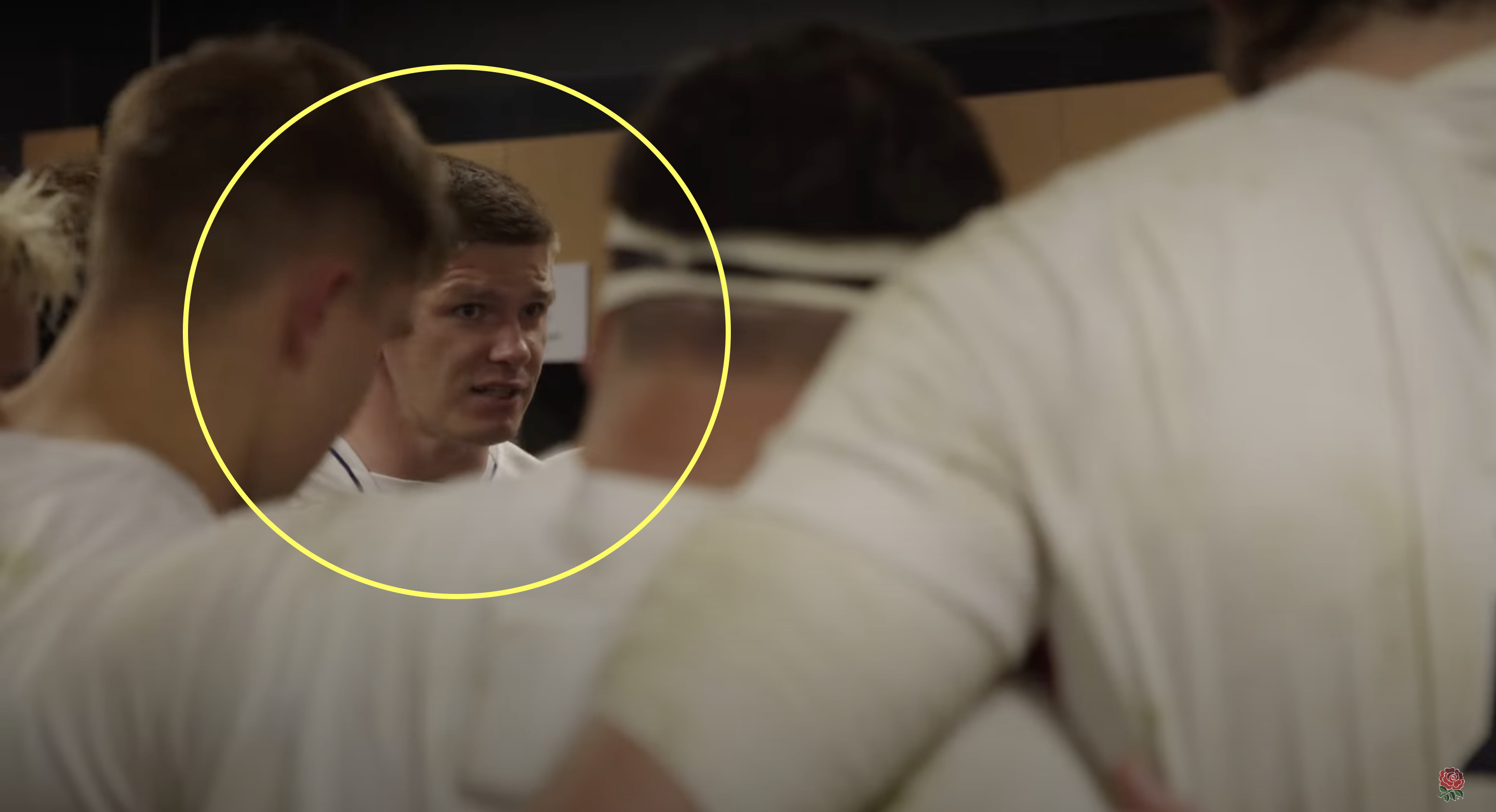 Owen Farrell might not be England captain anymore, but it was wrong for the entire England 23 to ignore him last Saturday in Brisbane while he gave a team talk.

In the latest episode of O2 Inside Line: The Next Level Down Under, a clip has been shared of the England centre talking to the team after the first 40 minutes, where England had a 19-7.

Well anyone who watched the second half will know that they did not lift it, they did hang on to it and they didn’t go for them, in what was now a performance that has become common with Eddie Jones’ side.

England were comprehensively the better side in the first half at the Suncorp Stadium, and the lead that they built was ultimately what got them over the line. However, they did lose the second half 10-6, and came close to producing a display like the week before (and many England matches), in which the penalty count increases and the intensity in defence decreases.

Even though this was the complete opposite to what Farrell had said, to be fair to him captain Courtney Lawes had just told the team to watch their discipline, which clearly fell on deaf ears as well.