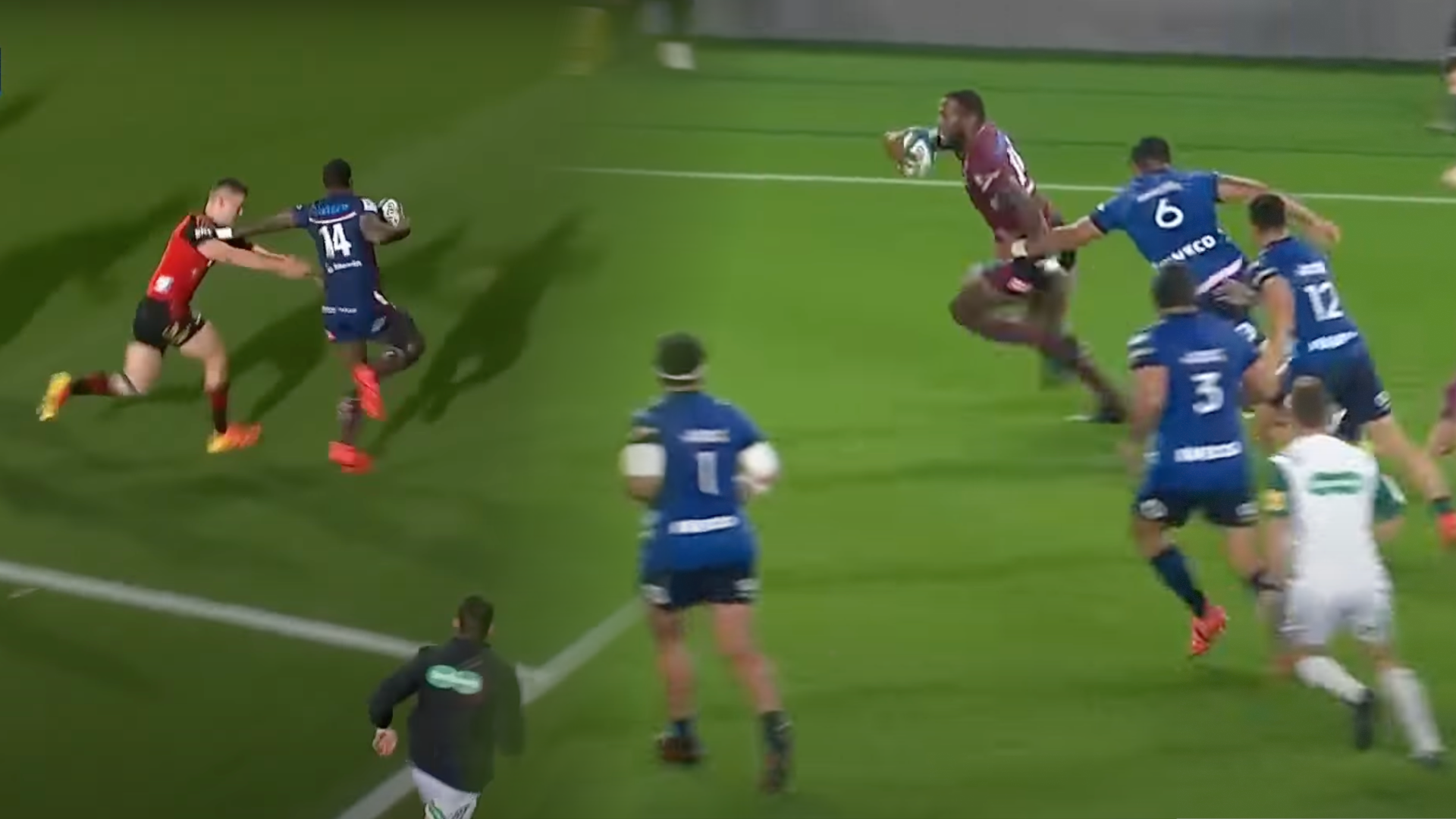 England team must have had sleepless nights thinking about Wallabies debutant

The series decider between England and Australia in Sydney this Saturday is a tough one to call with both teams producing good and bad rugby in equal measure in the first two Tests.

With injuries aplenty for both sides, both Eddie Jones and Dave Rennie have had to turn to different combinations around the field they may not have planned to at the beginning of the series. Given the welter of injuries in the back three, Rennie has brought winger Suli Vunivalu into the team, starting him on the bench in what could be his Test debut.

The 26-year-old was nothing short of a try scoring sensation for the Melbourne Storm in the NRL before switching to join the Reds in 2021. His development in union has been slower than many expected, but his debut is highly anticipated, and Jones will be wary of him given his penchant for picking former league players.

Vunivalu has scorching pace on the wing, and packs a punch in contact as well. England will be acutely aware that they have lost both second halves in the series so far, and were pretty atrocious in the first Test in particular. Their second half display was slightly better last week, but the Wallabies were still on top overall. Rennie has been dealt a tough hand in terms of when and who he can bring on as replacements, but if he has a fully fit back line and is able to bring Vunivalu on for the final 20 minutes, it could be a decisive factor in the outcome of the match.

England’s intensity certainly drops off in the second half of most matches, and they have also been criticised for lacking pace in their back line (certainly in the starting XV). Given those factors, Rennie will be licking his lips at bringing the former league star on in the closing stages.

Take a look at some of his highlights this season: