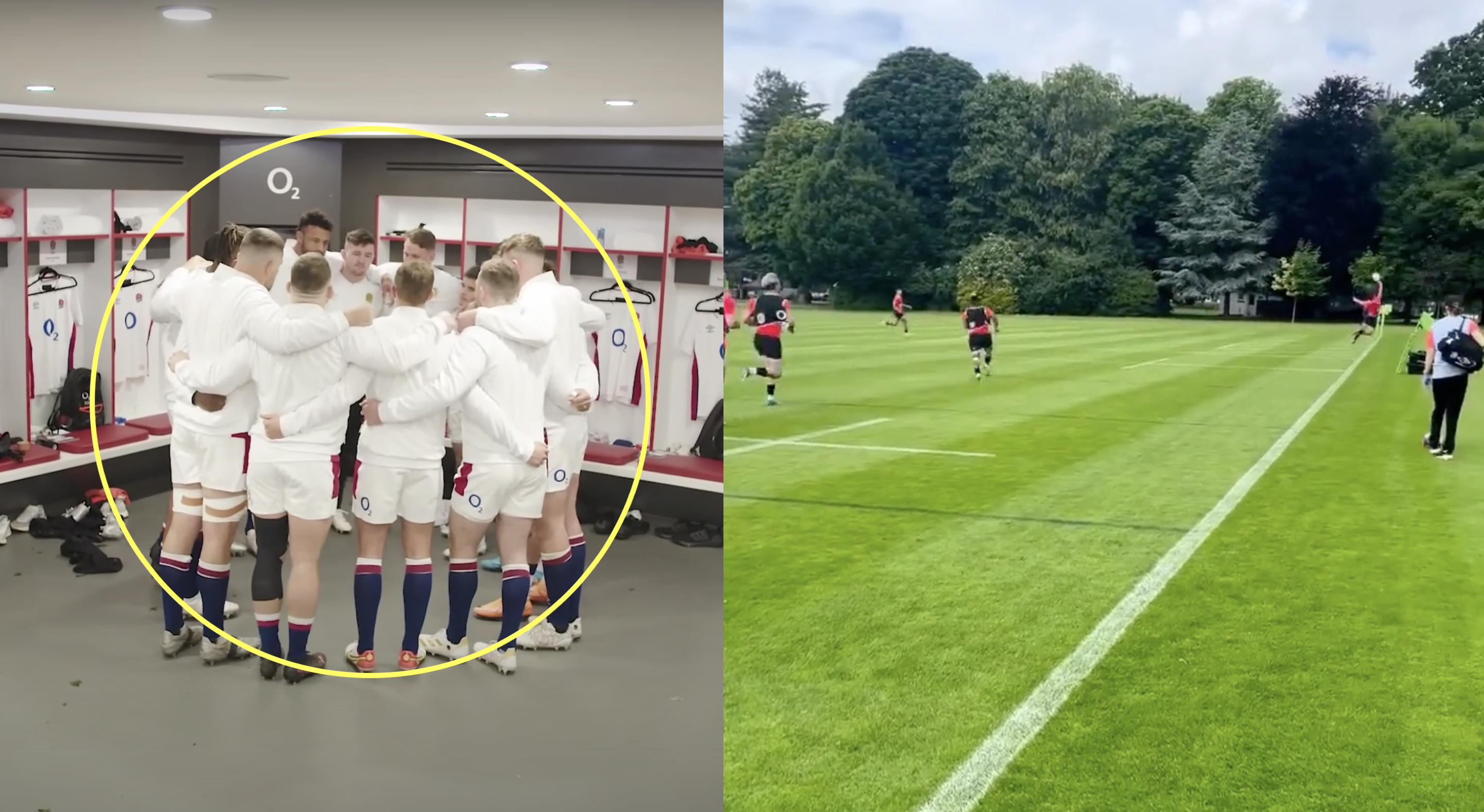 With a combined age of 39, London Irish’s Henry Arundell and Bath’s Orlando Bailey are the future of English rugby, and with players from Leicester Tigers, Saracens, Harlequins and Northampton Saints all missing in the current England camp, they have a chance to impress Eddie Jones.

And it looks as though the pair did just that in the three day camp in Teddington this week. A video has been shared on social media of the Exiles’ fullback and the Bath fly-half linking up, and it is pretty impressive.

Though England are not exactly lacking in fly-halves at the moment with Marcus Smith and Owen Farrell even keeping George Ford out of the squad, all three of those are currently in the Gallagher Premiership semi finals, which has given Bailey his chance.

This pair will be earmarked as stars of the next World Cup cycle leading to 2027, but Jones does like a bolter, and Arundell’s recent rise could put him in contention to earn his first cap against Australia next month, and who knows what could happen after that.

Eddie Jones said before the camp: “With a number of players unavailable because of the Premiership semi-finals, we’ve got the opportunity to call up some new players.

“It’s a great opportunity to learn about them and see what potential they have to play a part in the Australia tour.

“We look forward to continuing the good work from our last camp in developing this team on and off the pitch.”

Take a look at Arundell and Bailey: