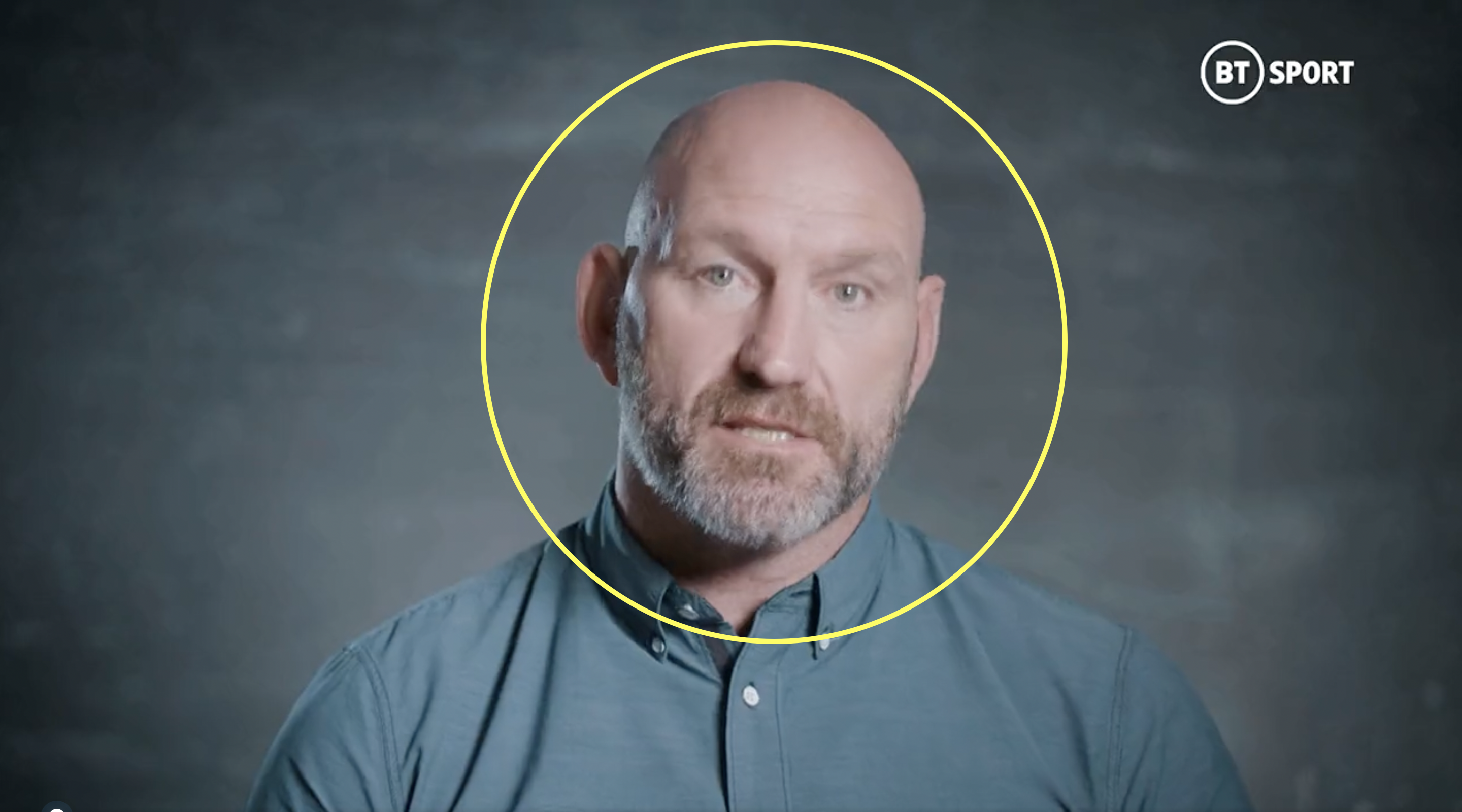 The Saracens No8 has been out of the England set up since last year’s Six Nations, where England finished fifth, and has since then seen the emergence of Alex Dombrandt and re-emergence of of Sam Simmonds in the England back row. Many feel that the 29-year-old’s England hopes have all but ended despite a turn in form this season, but Dallaglio is one that still believes he can find his way back into Eddie Jones’ squad in the future.

Ahead of Saracens’ top of the table Gallagher Premiership clash with Leicester Tigers on Saturday, Dallaglio said on BT Sport:

“England’s never gone in my mind for him. He’s one of those players who looks at his best when he’s playing regularly, and he’s had his injury problems over the last few years, but he’s now got a run of games, albeit for Saracens not for England, and when he’s playing he looks fitter, he looks meaner, he looks hungry and at his best, a bit like [Manu] Tuilagi, a bit like his brother [Mako], he can do things that very few rugby players in the world can do. He can attract lots of defenders and still manage to offload the ball.

The former England and Wasps captain also had his say on Mako Vunipola as well, who actually went off early against the Tigers with an ankle injury. He said: “I’m still scratching my head wondering why he’s not in the set up, but Eddie Jones has this ability to pick and drop players as he wants to really. He’s a class act and Saracens are really benefitting from his run of games he’s been able to put together.”