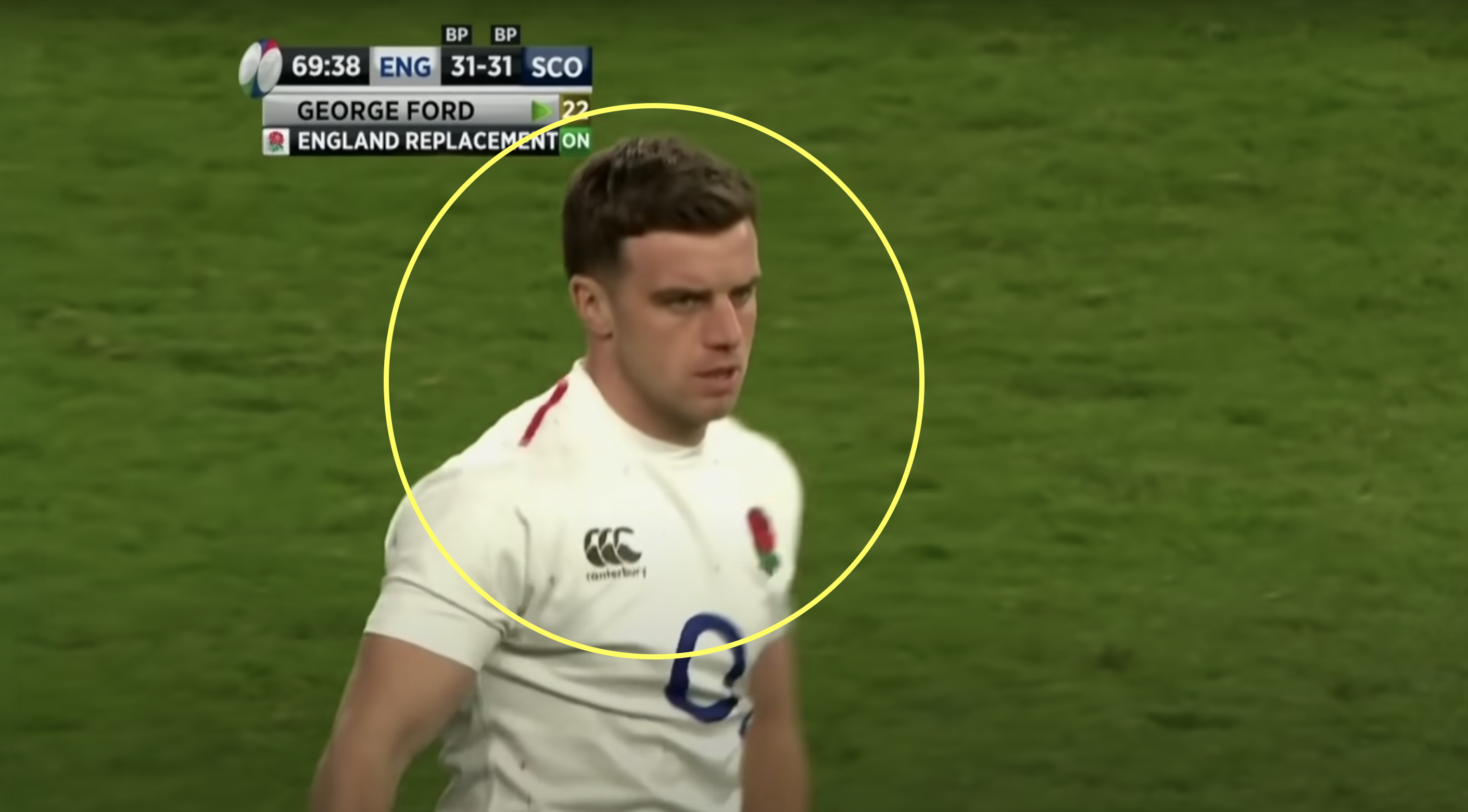 There is absolutely no way Eddie Jones can get away with naming an England squad without controversy these days, and so it has proven to be again.

The Australian has gone with what he believes to be the best 36 players available (with five uncapped players), and while there is not a player in the squad that does not deserve to be there, there are plenty of omitted players who belong in the squad just as much, or maybe even more. So here is England’s omitted XV:

15 Elliot Daly
Jones has not ruled out the possibility of Saracens’ versatile back Elliot Daly playing some part in the tournament, but says he is still not match fit after undergoing surgery for a stress fracture. Then again, Owen Farrell has made the squad despite still being injured.

14 Louis Lynagh
England’s biggest ‘will he, won’t he’ story as Quins’ Louis Lynagh is eligible to play for both Australia and Italy as well. Many want Jones to cap the 21-year-old just to ensure no one else can.

13 Paolo Odogwu
Perhaps slightly premature as he only made his return to playing last Saturday after a lengthy spell out with an ACL injury, but Wasps’ Paolo Odogwu is one that has made the England squad before but is yet to be capped.

12 Manu Tuilagi
This is solely down to injury, as Manu Tuilagi has not played a minute since limping off against the Springboks in the autumn with a hamstring injury. But like Farrell, some may have expected his inclusion anyway.

11 Adam Radwan
One of the most promising players in 2021, Newcastle Falcons’ Adam Radwan misses out after earning his first two caps last year, scoring four tries in the process.

10 George Ford
First name on this team sheet as the Leicester Tigers No10 and 76-cap England international George Ford is in the form of his life, winning the Gallagher Premiership player of the month twice already this season. At the age of 28, he still has plenty to give in white.

9 Alex Mitchell
Northampton Saints’ scrum-half Alex Mitchell earned his first cap for England in the autumn against Tonga, but the return of Bristol Bears’ Harry Randall has meant there is no place for him.

8 Billy Vunipola
Questions are starting to rise as to whether this is the end of the road for Billy Vunipola with England, with Alex Dombrandt, Sam Simmonds and even Alfie Barbeary now making the squad. The No8 has picked up his form for Saracens nonetheless this season.

7 Sam Underhill
Like Daly, Bath’s Sam Underhill is another regular who could feature in some capacity in the Six Nations after gaining match fitness.

6 Ben Earl
A player who has seemingly fallen completely out of Jones’ plans, Saracens’ Ben Earl earned 13 caps in 2020 and 2021 from the bench, but may have been replaced by Dombrandt and Simmonds as arch-finisher.

5 Nick Isiekwe
Saracens’ Nick Isiekwe won the last of his three England caps in 2018 despite only being 23 years old now. Has shown good form this season, but perhaps a player who suffered from the entire salary cap debacle despite moving to Northampton for a season.

4 George Martin
One player Jones has kept a keen eye on, and even capped last Six Nations, is Leicester’s 20-year-old George Martin. However, but he misses out this time to teammate Ollie Chessum.

3 Will Collier
Last capped in 2017 for England in two games against Argentina, Will Collier’s form this season for Harlequins has been exemplary.

2 Nic Dolly
Came to England’s aid during an injury crisis in the autumn, but no room for Leicester Tigers’ Nic Dolly this time round with Luke Cowan-Dickie and Jamie George back fit (alongside Jamie Blamire).

1 Mako Vunipola
Despite starting for the British & Irish Lions last summer, there is still no room for Mako Vunipola, as questions begin to arise as to whether the 31-year-old will ever return.