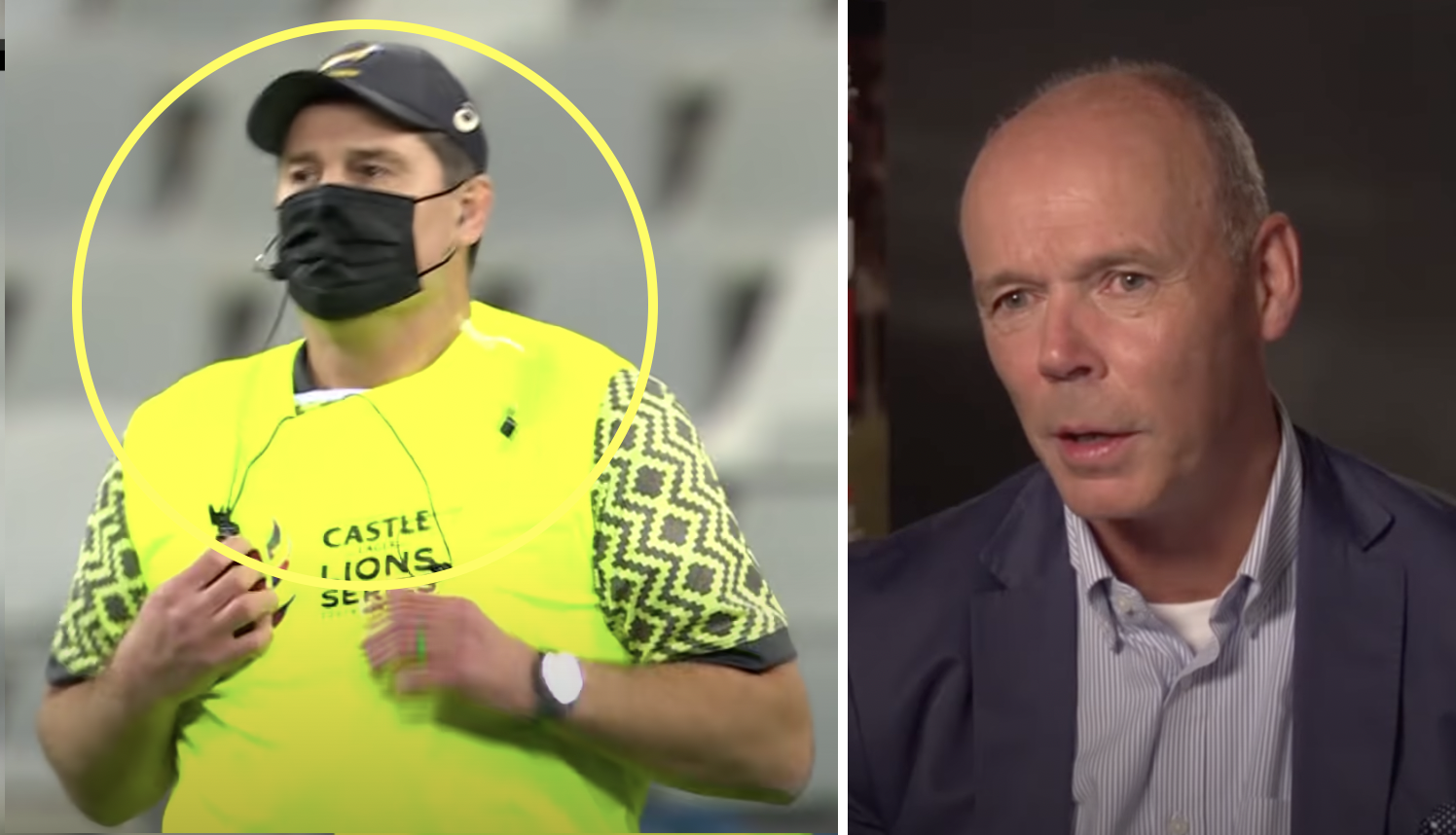 Erasmus did not hold back in 2021 when responding to Woodward’s criticism of his South Africa side during the British & Irish Lions series, where the Englishman said rugby will be dead in five years if teams copy the Springboks’ style. Since then, the 2019 RWC winning coach has thrown the occasional barb at Woodward on Twitter, often with just a smidgen of sarcasm involved.

Well Erasmus’ latest dig simply fell into his lap, as he quotes a segment from current England coach Jones’ latest book, Leadership, where he mentions Woodward as well, although in a slightly more diplomatic fashion than what most are used to from Erasmus.

“It’s more dangerous when you become successful as a leader,” the Australian wrote.

“You can become fearful of losing your status in the coaching hierarchy. The temptation for some is to read what is being written or said about them. That path is a dead end. Imagine if I started reading Sir Clive Woodward in the Daily Mail, analysing what I should do next. Some people listen to the loudest dog in the yard. But you’re going to go even further off track then.

“They can make assumptions about you and your players. But those judgements are based on pure guesswork from an outsider. You should not pay close attention to them when deciding the course you need to follow.”

This was pure gold for the South African, who shared a photo of the segment in the book on Twitter alongside this caption: “Not sure if this is fake news. Apparently its in Eddie Jones’s book!! S**t it looks pretty accurate to me!!” Erasmus even quoted one of his previous Tweets directed at Woodward just to lay it on with a trowel.

Not sure if this is fake news🤷🏾‍♂️ Apparently its in Eddie Jones’s book!! Shit it looks pretty accurate to me !! https://t.co/IiqqwV1o5b pic.twitter.com/m0FUGSk9VW