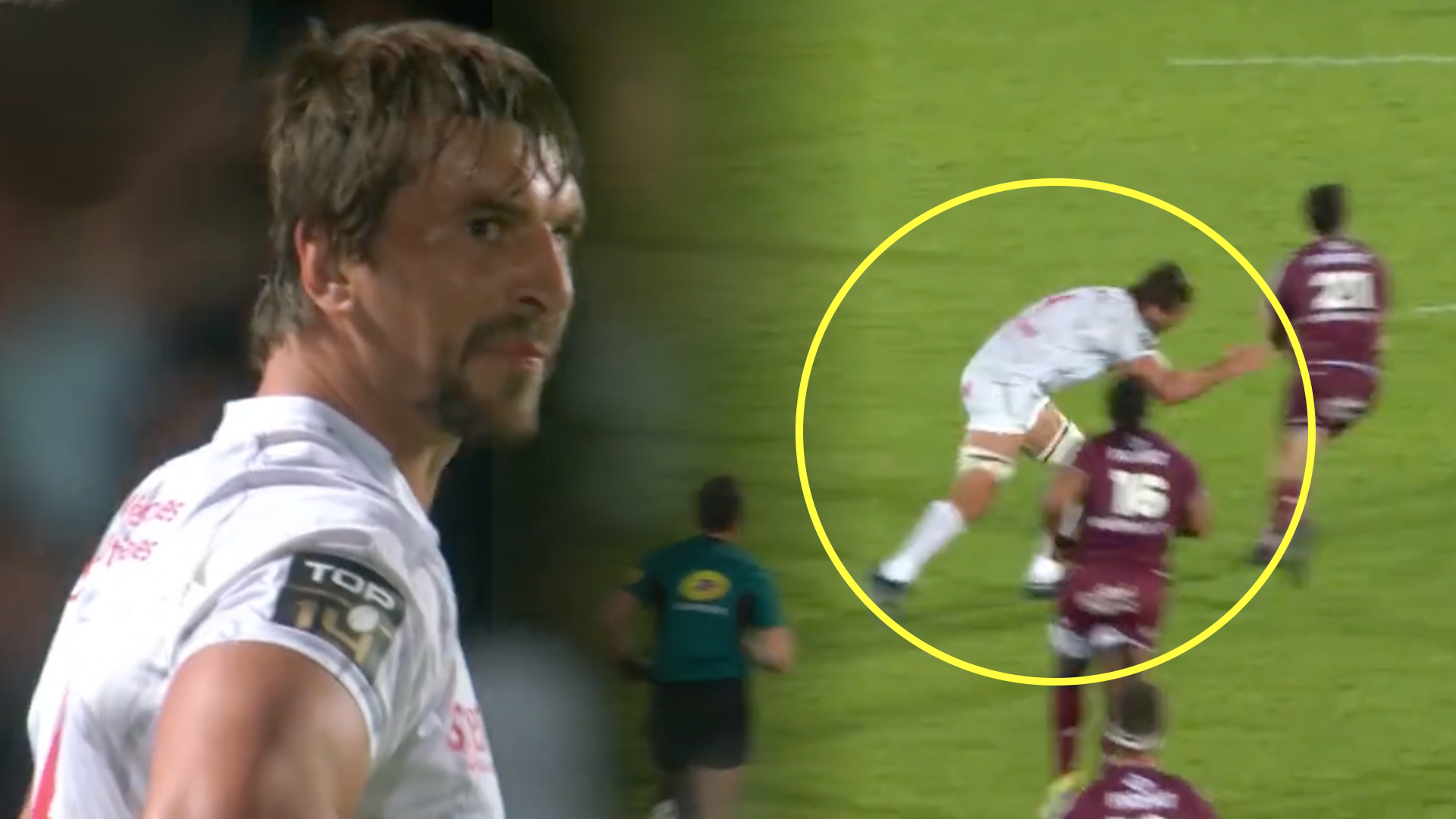 Etzebeth channels inner No10 with another world class performance

Ever since Bakkies Botha publicly criticised his compatriot Eben Etzebeth by saying “he was not made for France,” the current Toulon lock has put in a string of world class performances, and his display on Sunday against the Top 14’s second place Bordeaux Begles was no different.

The 30-year-old was instrumental in helping his side earn an away win on Sunday and keep their hopes of making the top six alive (they currently are in eighth), in what are now his final games for the French giants before a move to the Sharks.

Saffas Abroad recently shared a highlights reel of Etzebeth’s game at the Stade Chaban-Delmas and it is full of his usual big hits, strong carries and turnovers. That is expected from the World Cup winner though. On top of that, there are some deft offloads, brilliant lineout steals against Cameron Woki- which is no mean feat-, and to crown it all he even took on the role of a fly-half briefly, putting in a little grubber for his winger to chase.

This is what Botha said to Midi Olympique a couple of months ago: “Eben Etzebeth? Incredible fighter, best second row in the world. But I regret that he only shows his best face with the Springboks.

“In Toulon, he is still a little injured, concussed and in the end, never plays.

“Obviously, he was not made for France and he will turn his back on the problems the club went through to return to South Africa.

“It’s disappointing. I love Eben, I repeat. But you can’t say when you arrive in Toulon: ‘I want to be champion of France’ and leave some time later without having marked the club in one way or another.

“His first season was not bad but it is not enough. When you recruit a world-class player, it’s for him to make a difference.”

This is how Etzebeth responded to those comments:

Another grand performance by the Bok. The @top14rugby and @RCTofficiel are really going to miss him. Dude grafts every time he takes the field.