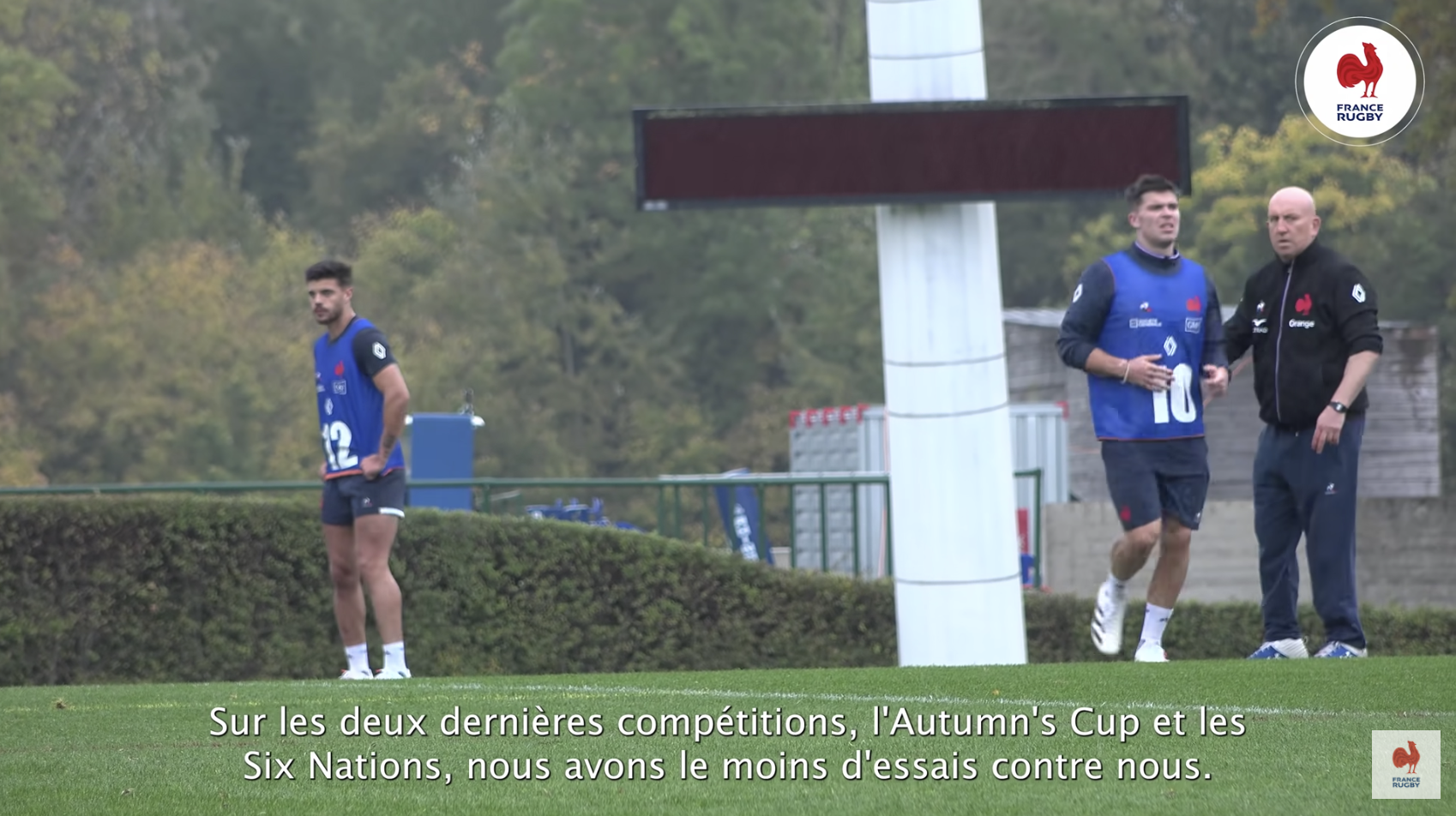 Even World Rugby is raving about France’s latest combination

It is fair to say that the 9-10-12 combination of Antoine Dupont, Matthieu Jalibert and Romain Ntamack has got plenty of people excited this week, and even World Rugby has joined in.

World Rugby shared a meme on social media on Thursday after Fabien Galthie had announced his team to take on Argentina this Saturday, and it perfectly sums up the excitement there is over the half-back and inside centre combination.

Of course, France’s new captain Antoine Dupont was always going to start at scrum-half as he is the best player in the world for many people. But it was a tough one between Bordeaux Begles’ Jalibert and Toulouse’s Romain Ntamack, so Gatlhie has opted to start both of them instead.

With Gael Fickou joining Ntamack in the centres, this makes a quite devastating midfield, although he did not quite make the cut for World Rugby’s meme. France have matches against Argentina and Georgia before taking on the All Blacks on November 20th, and this back line could be very similar that lines up against the world number ones in a few weeks’ time.

Take a look at the what was shared:

That Dupont – Jalibert – Ntamack combo could be a LOT of fun to watch this weekend for @FranceRugby 🍿 pic.twitter.com/FQu1NJYlhh