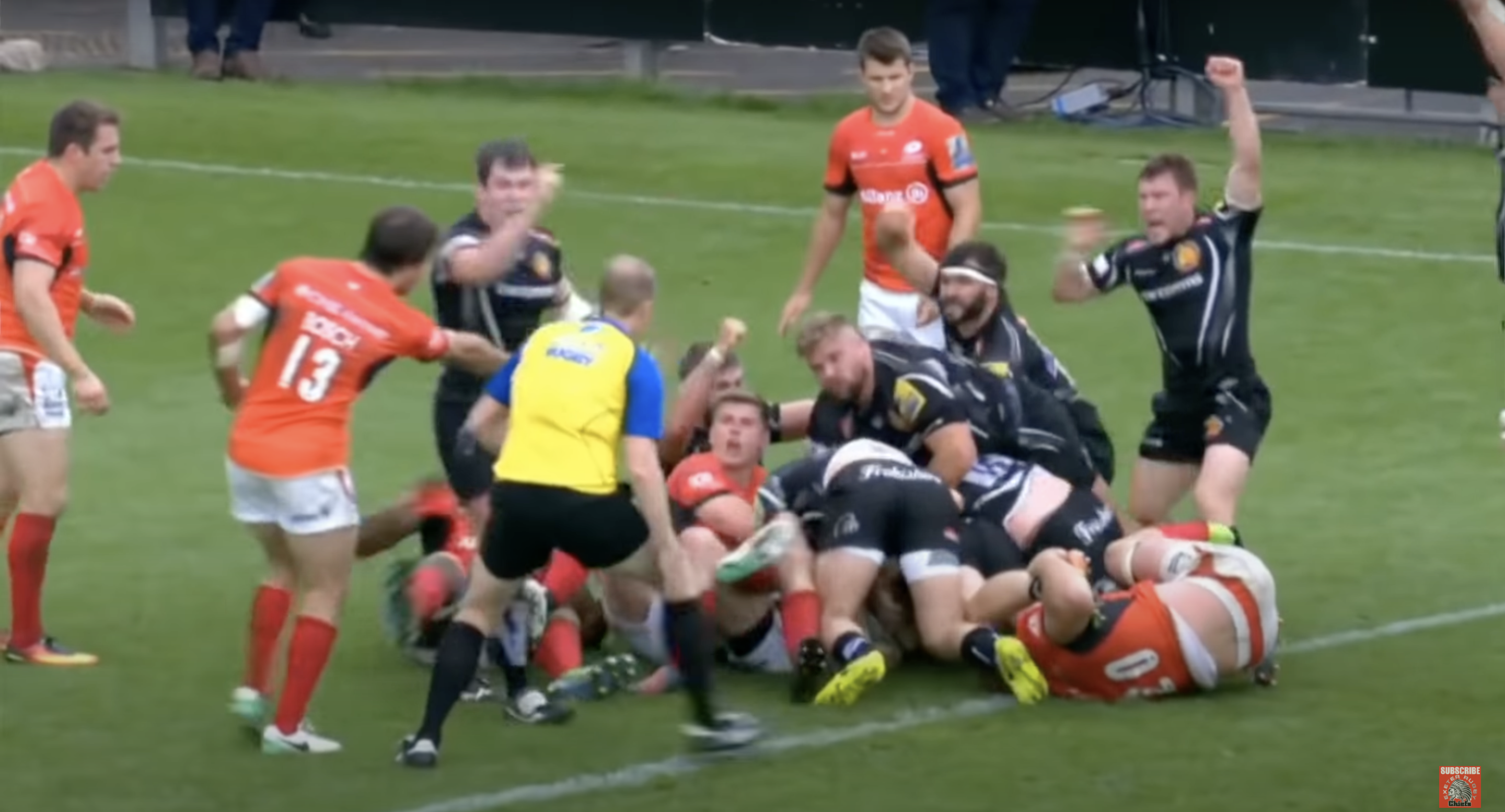 Exeter Chiefs legend and two cap England flanker Don Armand has announced his retirement from professional rugby at the end of the season.

Exeter announced today that the 33-year-old will bring his nine year stay at Sandy Park to an end at the conclusion of the season having made 193 appearances and having score 37 tries to date since arriving from the Stormers in 2013.

Armand has been capped twice by England, against Argentina in 2017 and against Ireland in 2018, and has been at the heart of Exeter’s rise over the past decade from newly promoted club to champions of Europe in 2020.

“I’ve had a while to think about it because it wasn’t an easy decision,” he said in a Chiefs statement. “Having done that, I know this is the right thing for me and my family. Bringing to an end a lifetime of rugby, it does fill me with sadness, but equally I go away with so many happy memories.

“There’s no doubt playing the game has made me a way better person than if I went down another route in life. I’ve had so many valuable life lessons, all of which have an influence on you as a person, and it’s those lessons I will use for the next chapter in my life.

“It’s been out of this world.

“Someone said to me before I arrived, it will be the best club other than my Uni that I could come to, and they were spot on!

“I do call that person the Oracle and they were spot on. In terms of community, supporters, the club in general, the people within the club, it fit right into the mould that I was used to and thrived in back in South Africa.”

This was the message Armand shared on Twitter after the announcement was made: