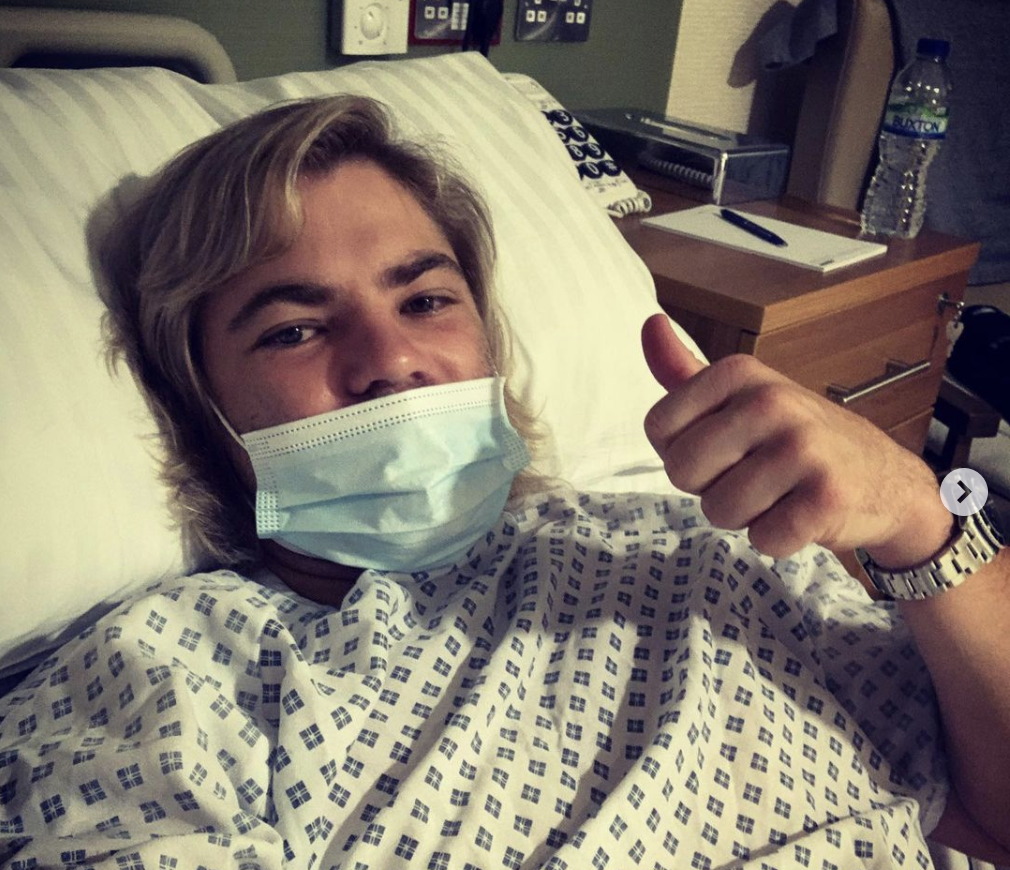 Sale Sharks and South Africa are set to be without one of their star players for the next four months after Faf de Klerk picked up a hip flexor injury recently.

Not only is the talismanic No9 set to miss the Springboks’ fixtures with Wales, Scotland and England during November, but it got much worse for him as he had to undergo surgery on his 30th birthday. The World Cup winner went under the knife last week, but took to Instagram on Sunday, killing two birds with one stone by thanking his followers for the birthday and get well soon wishes.

De Klerk wrote the message: “Not ideal having surgery on your 30th birthday, but just want to thank everyone for the birthday wishes and get well soon messages! Surgery went well.” The 30-year-old also shared a photo of himself in his hospital bed as well as walking out of hospital on crutches.

Though this is a big loss for Sale, director of rugby Alex Sanderson said: “Faf has seen the very best person when it comes to these injuries. There was no choice, it needed an operation. We’re hoping it might be less than five months – maybe around four months, but we’ll see. I’m not happy about it but what can you do. We have to stay cheerful.

“Faf is a very positive lad. He’s brought his girlfriend back over from South Africa to look after him which is massive for him personally. If anyone is going to come back from an injury like this as strong and as motivated, then it’s him.

“Our S+C (strength and conditioning) guys are very experienced, and they’ll get the best advice too. Marland Yarde has had the same surgery and he’s now playing as well as he ever has. Injuries are part of the game.”