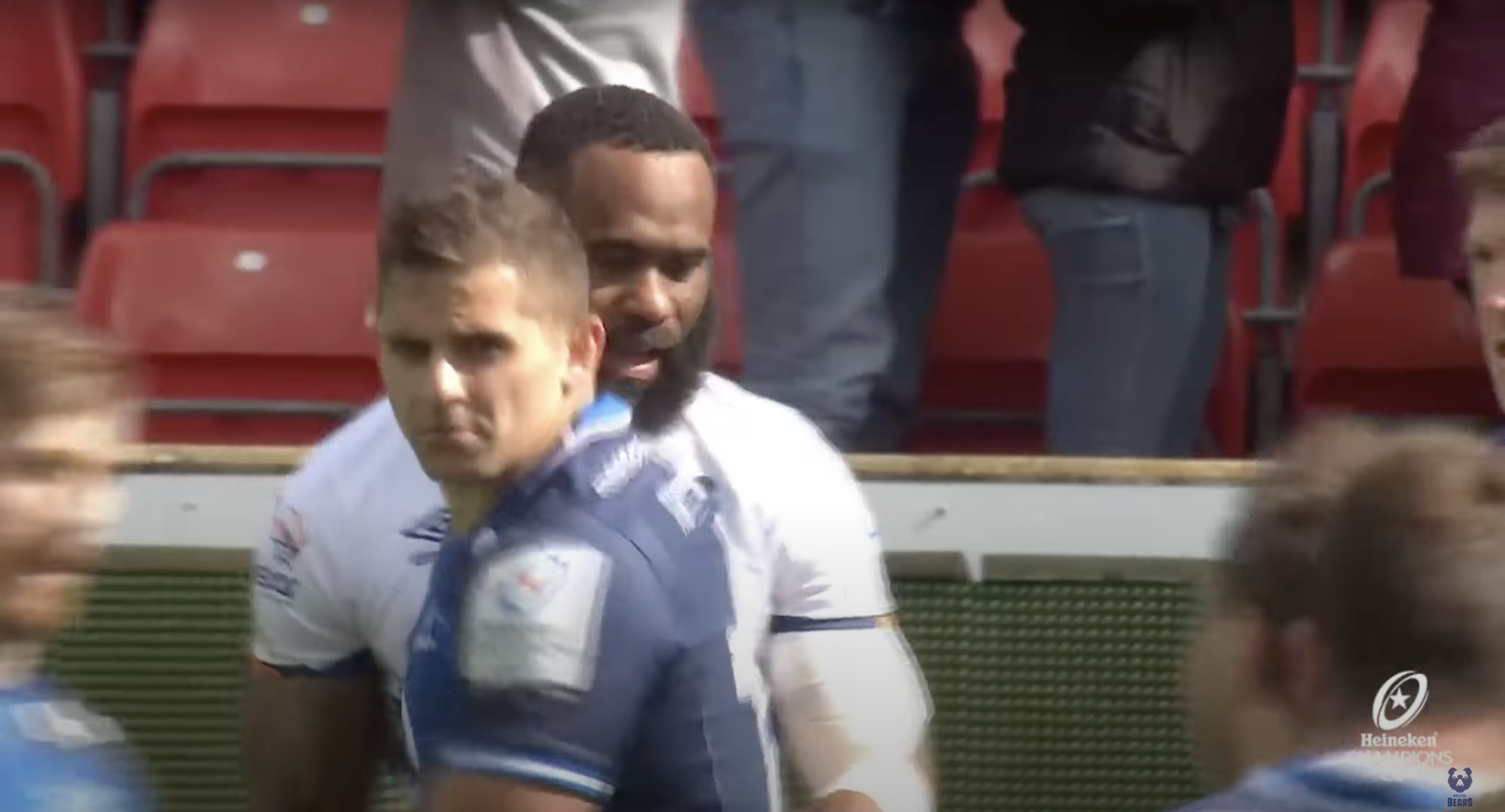 One thing that made the unmitigated snooze fest that was Sale Sharks versus Bristol Bears even more disappointing last week was that fans were deprived of the match up between Manu Tuilagi and Semi Radradra in the Heineken Champions Cup first leg at the AJ Bell.

The prospect of two of the game’s premier centres locking horns was one many looked forward to, but it never came to fruition. With both players on the comeback trail following injuries, Tuilagi started in the No12 shirt, while Radradra was used from the bench. However, with Alex Sanderson managing the Englishman’s minutes, he was taken off after 50 minutes. That was nine minutes before Radradra entered the fray and subsequently scored the match winning and only try of the match.

Unfortunately for fans, it looks as though the same could happen again in the second leg at Ashton Gate on Friday evening, with Radradra starting on the bench again. There is the glimmer of hope that the two will cross paths, but it will not be for long even if they did.

Fans will also be hoping it is a slightly more entertaining game, as Bristol enter the match with a slender one point lead after their 10-9 victory on Saturday.