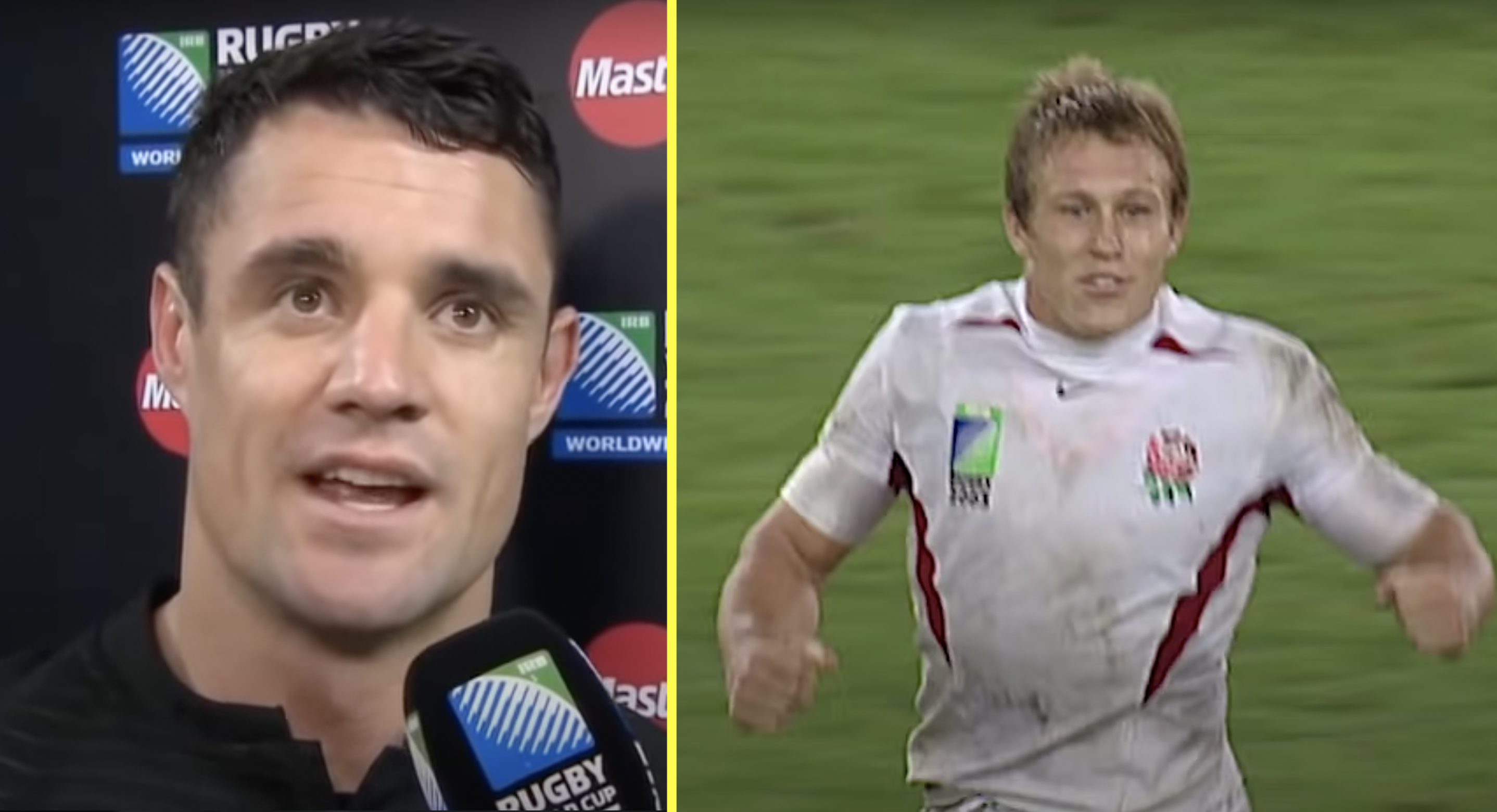 Legendary All Blacks fly-half Dan Carter recently shared his favourite moment of his entire career, and it may come as a surprise to some.

For a player that had such a successful and trophy-laden career, fans will be able to list dozens of epic moments that would also ranking high on his list, none more so than his demolition of the British & Irish Lions in 2005, particularly in the second Test. However, the 39-year-old listed his drop goal against Australia in the 2015 World Cup final as his favourite moment of his career recently for his followers on Twitter.

All such special memories but hard to go past the RWC final drop goal https://t.co/bShWCAUTWS

This was a monumental kick with ten minutes remaining against the Wallabies at Twickenham, as it extended the All Blacks’ lead to seven points. Not only was it from over 40 metres out, but it was only the eight drop goal of his 112-cap career, with the seventh coming the week before against the Springboks.

Now Carter had a legendary career, and arguably is the greatest No10 of all time, but there is only one true master of the drop goal, and that was Jonny Wilkinson. Of all the moments in Carter’s career he could have chosen, he picked the one that will instantly be compared to the Englishman’s drop goal in the 2003 World Cup final.

Let’s be honest, Wilkinson’s drop goal was better. It may not have been from as far out, but it was in the final seconds of extra time against Australia, in Australia. And the cherry on the cake was that it was with his wrong foot.

Carter had more caps than Wilkinson, way more tries, more conversions (and even kicked a conversion in the 2015 final with his wrong foot!) and more penalties, but Wilkinson had over four times as many drop goals. This was the one area that the Kiwi never eclipsed England’s former No10, which is maybe why it ranks as his favourite moment.