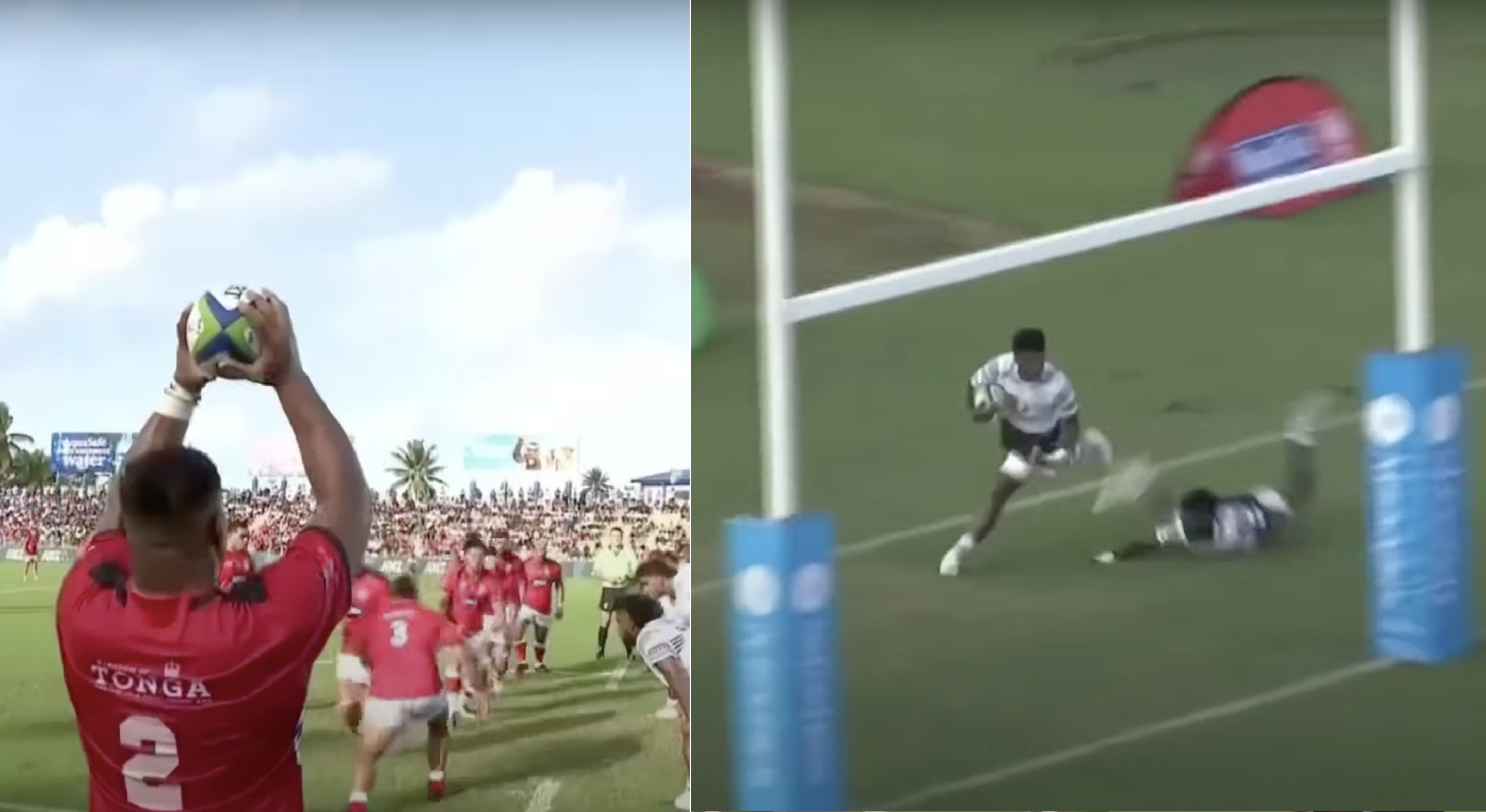 Fiji scored perhaps a try only Fiji could score last Saturday in their opening match of the Pacific Nations Cup against Tonga in Suva.

Already with a twelve point lead, Fiji looked in trouble when they had to defend a five metre lineout in the first half, but were able to turn a loose ball into a stunning counter attack.

It started with an overthrow by the visitors which Fiji hooker Tevita Ikanivere snapped up and proceeded to carry the ball out of the 22. Two rucks later (and in truth the second ruck was more of an offload out of the tackle) and the ball was being spun out to the right wing. Once Fiji had space out wide it only seemed like a matter of time before the try came, even though they were still in their own half when the ball worked its way out to the wing. A few flashy offloads later and inside centre Kalaveti Ravouvou was running in under the posts.

This was on the way to a 36-0 win for Fiji. They now face Australia A in Lautoka on Saturday. Here is the team: