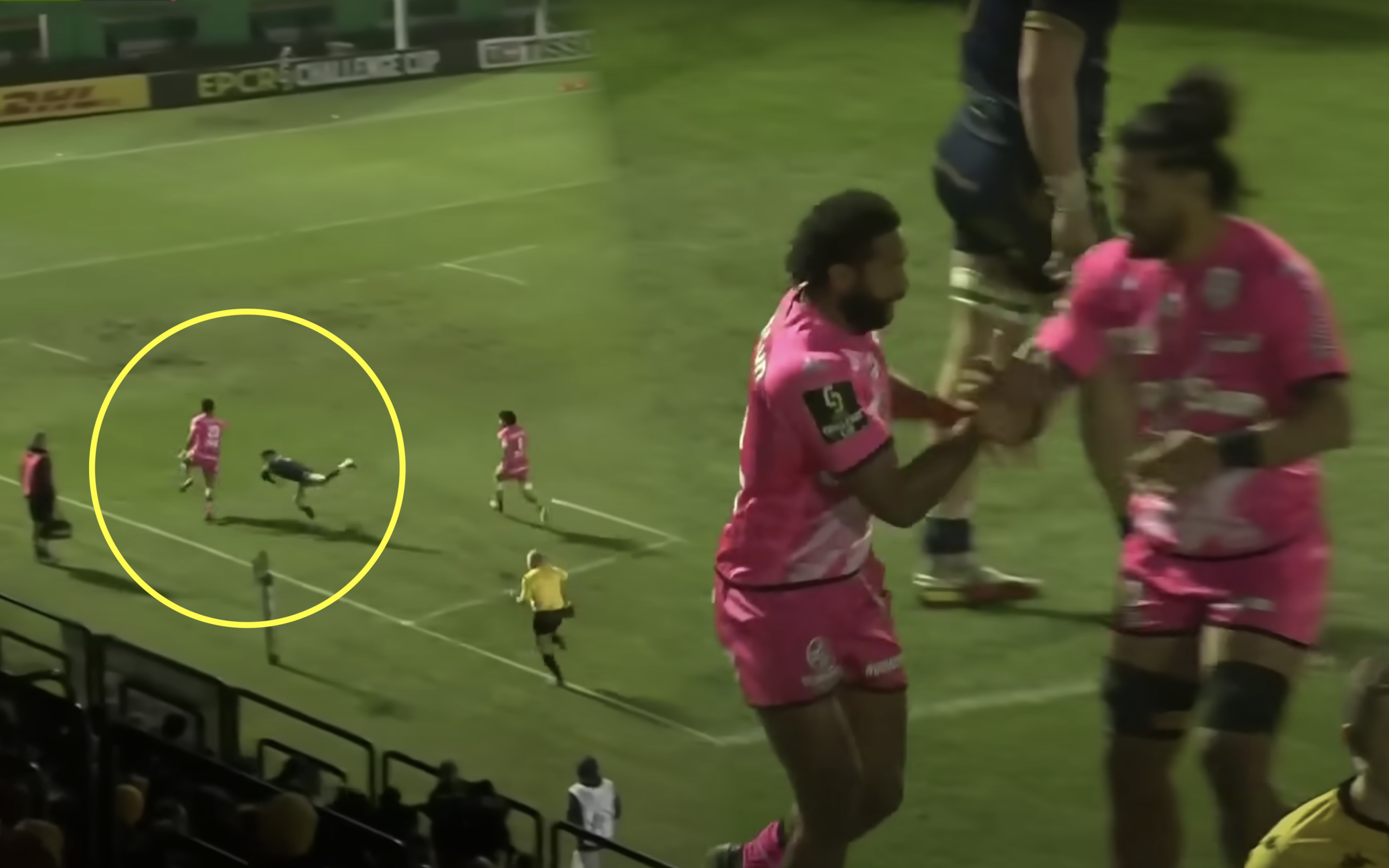 Stade Francais winger Peniasi Dakuwaqa might have been a bit of an unknown quantity to Benetton Treviso in the Challenge Cup on Saturday, and it showed.

The 25-year-old came off the bench at the Stadio Comunale di Monigo, and bagged a try to earn his side a losing bonus point. And the try was quite something.

The Fijian showed off some serious pace to beat the last defender after receiving the ball in space from 45 metres out. In fact, he was so quick that no one even laid a finger on him as he ran into the corner to score. He clearly backs his pace over his passing, as he had a two on one with the last tackler, but most people would when you are as quick as that.

Stade Francais may have lost 35-32, but their two bonus points earned them a home round of 16 match against Lyon.