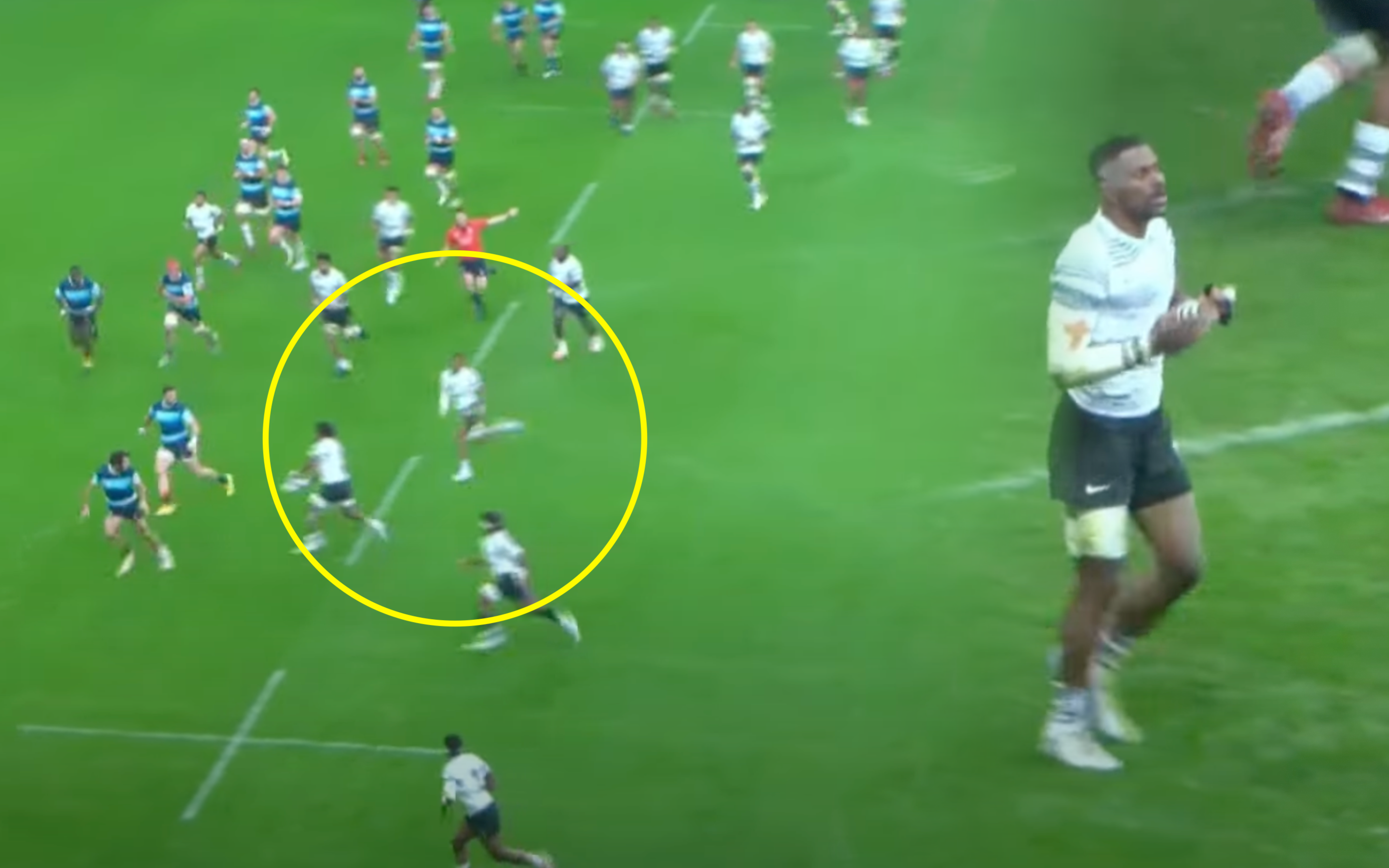 Every time a winger comes off their wing hoping to slice through the middle of the defence, they are dreaming of the line Fiji’s Jiuta Wainiqolo hit against the French Barbarians on Saturday. Most of the time it ends with them being closed down and smashed in the middle of the field, but not on this occasion.

Up against a French Barbarians side that had plenty of international experience, including Fijian-born former France winger Noa Nakaitaci, the Tokyo Olympic Gold medalist picked a gap just inside fullback Setareki Tuicuvu and tore through it. It wasn’t even that big a hole in the defence, but a tiny change in direction after receiving the ball left five defenders unable to lay a hand on him. The onrushing Leo Barre in the back field could only push him, but by then it was too late and Wainiqolo was over the line.

Wainiqolo was on the scoreboard against later in the match as his side registered a 46-14 win in Lille to bring their tour of the northern hemisphere to an end following losses to Scotland in Edinburgh and the world number ones Ireland in Dublin.

Take a look at his line and try: