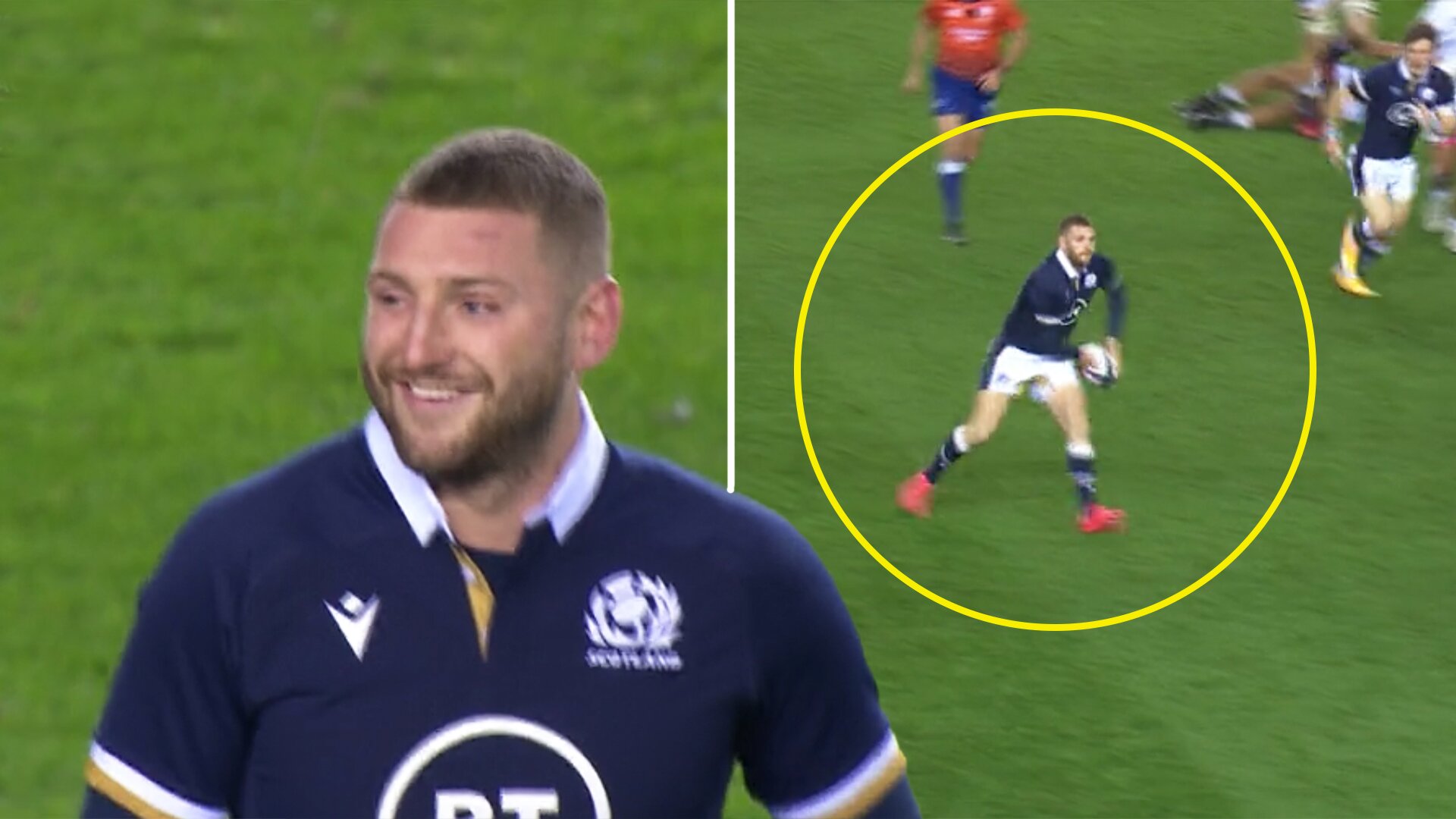 Finn Russell earnt his 50th cap last night for Scotland in what turned out to be a one-sided affair at BT Murrayfield.

Gregor Townsend had chosen to keep the talismanic ten on the bench for this encounter just a week after his exploits in the Champions Cup final against Exeter Chiefs.

Russell came on soon after the 60 minute mark and looked in a relaxed mood as he moved into the fly-half role with Adam Hastings shuffling across to inside centre.

Within minutes the Racing star was pulling the strings for Scotland as he threw two audacious looping passes that opened up the wilting Georgian defence.

Within minutes of coming onto the field Russell had set up a try for his team – but he wasn’t done there.

Watch Finn Russell as he dominates in this brief Scotland appearance last night.

The Vodacom Super Rugby Unlocked match between Emirates Lions and Toyota Cheetahs scheduled for Emirates Airlines Park this afternoon has been called off “in line with COVID-19 protocols”.

It is the latest match cancellation in a string of such events across the rugby world, with England’s match with the Barbarians scrapped after a breach of protocol by players. The conclusion of the Gallagher Premiership in the UK has also seen multiple matches scrapped thanks to the virus.

According to SA Rugby, the decision was taken as part of prescribed precautions advised by the National Institute for Communicable Diseases (NICD) to limit the risk of further infection in the rugby community.

The cancellation was triggered on Saturday morning following the receipt of results from a second batch of tests on Emirates Lions senior squad playing and coaching personnel, which revealed two further positive cases. The tests had been prompted by the recording of four other positive tests among the same group earlier in the week.

The players who tested positive and identified close contacts are isolating and quarantining according to Department of Health guidelines. The players are in good health and are being monitored by the team doctor.

If the fixture cannot be-rescheduled, both teams will take two points.

“Containing the spread of the disease is a national imperative and this first impact on the rugby schedule is a stark reminder of how vigilant our community has to be and how rigorous we must be in following the rules,” said Jurie Roux, SA Rugby CEO.

“Safety comes first, and although it is extremely disappointing for all concerned, it is a reminder to our teams and players of the role their actions will play in avoiding the risk of more cancellations.

“Despite having followed the advisory precautions and the plans that were approved by the Department of Sports, Arts and Culture (DSAC), we will take this opportunity to review them and strengthen them if required.”

The Vodacom Bulls match with the Cell C Sharks is unaffected and will continue as scheduled at 19h00 at Loftus Versfeld.